What all did you have for your baby at 45 weeks?

I think I may be a little behind on my collections lol. But my shower is next weekend so I'm waiting until after that to see what I don't get to go and purchase. So far I have the crib, bedding, diaper-stacker, baby dresser, clothes, some socks, nightgowns, two diaper bags, one pair of shoes, a coat, car seat and stroller, but NO diapers. I've been slacking on buying the one thing I know I will need.

most human babies are born well before 45 weeks

do you have some sort of interesting medical condition you'd like to tell us about
1 Reply
2
Reply Thu 11 Oct, 2012 09:42 am
Its probably why he doesn't need any diapers yet

The new thing for the parent that has everything....

Did anyone else notice either that this is Michael 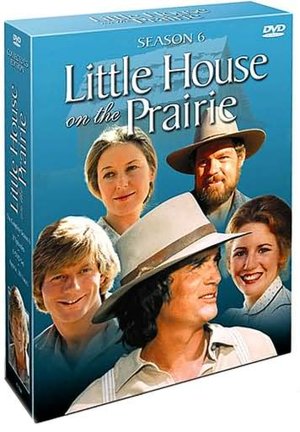 I am in middle school I need some inexpensive clothes, they need to be cute , also any hair styles and make up ideas

Such a tough life you are in the midst of.

Now go create some fiction which at least has a hint of appearing real.

Michael must have found some really cute and fast-acting clothes!

So you're saying the OP is talking about realistic baby dolls.
Man this gets creepier and creepier.
0 Replies
1
Reply Thu 11 Oct, 2012 02:32 pm
@jespah,
That's true, it could be a whale. If it is forget the diapers and get depends.

How long is the average gestation period for a whale?

Depending on the species of whale the average gestation period can range anywhere from 10 – 18 months.