KHARTOUM, Sudan — American Navy Seals swooped into Somalia early on Wednesday and rescued two aid workers, an American woman and a Danish man, after a shootout with Somali gunmen who had been holding them captive in a sweltering desert hide-out for months.

Under a cloak of darkness, the Seals parachuted in, stormed the hide-out, killed nine gunmen and then whisked the aid workers into waiting helicopters, Pentagon officials said. The Seals were from the same elite Navy commando unit — Seal Team Six — that secretly entered Pakistan to kill Osama Bin Laden in May, senior American officials said, though the rescue mission in Somalia was carried out by a different assault team within the unit. 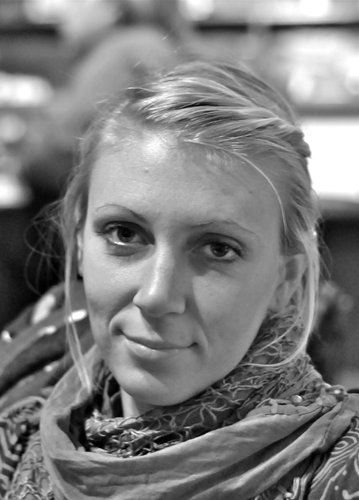 Joe(ilikeseals)Nation
1 Reply
1
Reply Wed 25 Jan, 2012 05:18 pm
@Joe Nation,
Glad someone agrees with me. Posting any good news items these days seems to be an exercise in futility. Nobody responds unless there's been great bloodshed and loss of life.