Cheney to be dumped? 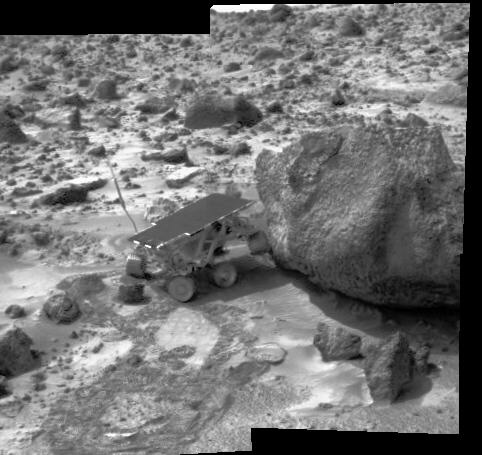 The US military is "sure" it will catch Osama bin Laden this year, perhaps within months, a spokesman declared Thursday

One's practice of the Catholic faith does not disqualify one from being on a national ticket and to win the presidency as well.

This non-issue was put to rest by John F. Kennedy when he was elected president in 1960 . . . almost a half-century ago.
0 Replies