the redskin defense parted like the red sea, and a fifteen yard penalty hands Romo something other than a goat suit.

for shame...
1 Reply
1
Reply Tue 27 Sep, 2011 12:36 am
@Rockhead,
ahahahah! Man what a fiasco! If I were Romo I'd sue his receivers and the clown that was SUPPOSED to snap him the football. I'd punch his lights out!
They won it without the benefit of a single TD! I think they said that has never happened on MNF.

Romo may have finally gotten the jones off him. You can't say he's not tough enough nor that hye can't put it ALL on the line without carrying his team to a win in a big game.

0 Replies
1
Reply Tue 27 Sep, 2011 05:25 am
Before anyone congratulates me, I just want to admit that my picks were extremely lucky guesses.

not true.
i pay this guy to do my picks every week... 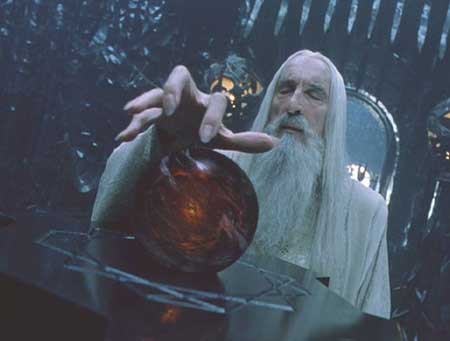 CoinToss/CoinToss is so flippin' excited, going 11-5. The best ESPN guy came in at 11-5

As a new feature here at no additional cost, you - yes you - can be CoinToss/CoinToss for the week! How cool is that?
Rules (yes, there are rules. I love rules):
1) You must be the 1st to declare that you will be making CT/CT's picks.
2) You must describe in detail the coin you are using.
3) You must post CT/CT's picks with any narrative - which is expected - being gender neutral. That is tougher then it seems, I assure you.
Let me know if you are interested.