Forums: Mars, Space, Science, Astronomy, Science And Math
Email this Topic • Print this Page
0
Reply Mon 5 Feb, 2018 04:06 pm
One thing I notice, there appear to be a dozen or so facebook groups dedicated to going over those msl rover images pixel by pixel. That probably isn't because Mars is just a collection of sand and rocks....
1 Reply
1
Reply Mon 5 Feb, 2018 04:58 pm
@gungasnake,
fb folks with vivid imaginations. There are real scientists going over the same data with actual skills in hand
0 Replies
2
Reply Tue 6 Feb, 2018 01:14 am
The MSL rover is the Curiosity rover, which is operating in the southern hemisphere, in Gale Crater. Curiosity is presently climbing the "mountain" in the center of the crater, which was how the wonderful video that EB posted on the last page was possible. Being much smaller than Earth, the Martian horizon is much closer--this is the first time that a rover has given us such a wide view of a long horizon. Again, an excellent find by EB. 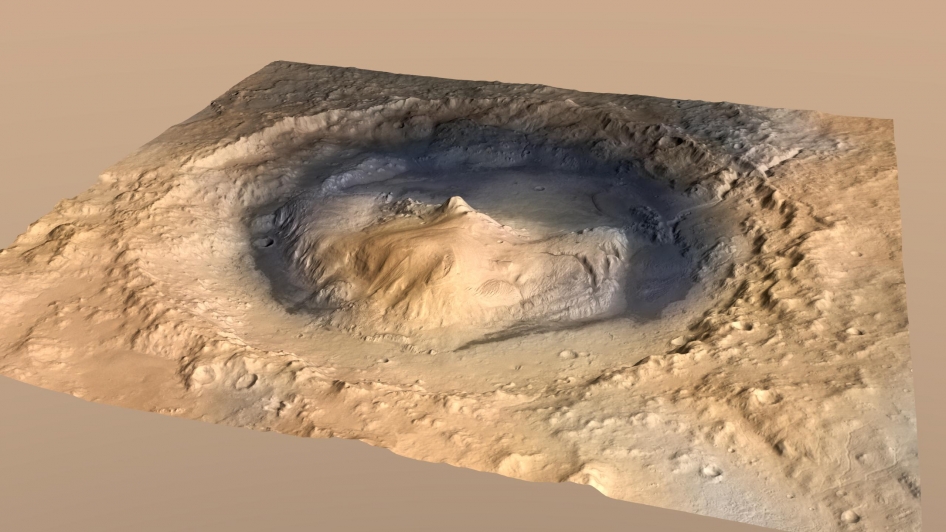 This page lists the Science Team.

Personally, I think that going to the source with the credentialed scientists and engineers is far more interesting and informative than looking a a bunch of FB groups who are not known to have the credentials to comment.
0 Replies
1
Reply Tue 12 Jun, 2018 04:30 pm
NASA will host a media teleconference at 10:30 a.m. PDT (1:30 p.m. EDT) Wednesday, June 13, to discuss a massive Martian dust storm affecting operations of the agency's Opportunity rover and what scientists can learn from the various missions studying this unprecedented event.

The storm is one of the most intense ever observed on the Red Planet. As of June 10, it covered more than 15.8 million square miles (41 million square kilometers) -- about the area of North America and Russia combined. It has blocked out so much sunlight, it has effectively turned day into night for Opportunity, which is located near the center of the storm, inside Mars' Perseverance Valley.

Participants in the teleconference will include:


Audio of the teleconference will be streamed live at:

The teleconference and visuals will be carried live and archived on:

https://youtube.com/nasajpl/live
2 Replies
0
Reply Tue 12 Jun, 2018 10:21 pm
As I understand it, those rovers are powered by solar panels and that fine dust on Mars would render a solar panel useless after a couple of days. Yet those rovers have been functioning properly for years now. Who is cleaning those solar panels on a daily basis?? I'll tell you who... 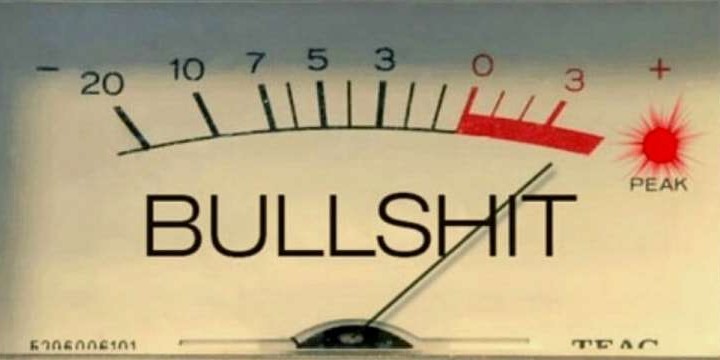 What about the weeks when there isn't any wind???
0 Replies
0
Reply Wed 13 Jun, 2018 07:18 am
The image plainly shows the shadow of a NASA or, more likely, USAF employee working on the rover. That is the basic answer.
0 Replies
5
Reply Wed 13 Jun, 2018 07:25 am
I wasn't going to say it, but, you seem to be an intelligent person. I have it in strict confidence that the crew we officially lost in the space shuttle explosion is actually living on Mars, servicing our rovers and laying out city blocks for the first wave of immigrants. You weren't supposed to know, but, one can only hide the truth for so long.
1 Reply
0
Reply Wed 13 Jun, 2018 08:30 am
@edgarblythe,
The space shuttle was one thing. Getting to Mars is totally different.

Human astronauts would not survive a 10 - 12 month trip to Mars on anything powered by rocket engines. Logic indicates that the USAF is using something vastly better than rocket technology. Most likely candidate for that is the thing called TR-3B.

http://www.bearfabrique.org/blackspace.htm
0 Replies
0
Reply Wed 13 Jun, 2018 08:35 am
One of Bork Obunga's first official acts was to inform NASA that their most major priority in life was helping muslims with their self esteem issues.

An agency with any power or self respect could not be treated that way. I assume that the USAF Space Command, and not NASA, is actually running the operation on Mars. If nothing else, the USAF and the Pentagon are capable of materializing money in trillion dollar quantities out of the void (enough to pay for a black op manned space program), I don't know of a reason to think that NASA had that sort of capability.
0 Replies
-1
Reply Wed 13 Jun, 2018 11:13 am
@edgarblythe,
edgarblythe wrote:

NASA will host a media teleconference at 10:30 a.m. PDT (1:30 p.m. EDT) Wednesday, June 13, to discuss a massive Martian dust storm affecting operations of the agency's Opportunity rover and what scientists can learn from the various missions studying this unprecedented event.