Which of these two major entertainment mergers do you think is weirder?

On January 11, 2001, Time Warner was purchased by AOL to become AOL Time Warner, a merger which Turner initially supported. However, the burst of the dotcom bubble hurt the growth and profitability of the AOL division which in turned dragged down the combined company's performance and stock price. At a board meeting in fall 2001, Turner's outburst against AOL Time Warner CEO Gerald Levin eventually led to the latter's announced resignation effective in early 2002, being replaced by Richard Parsons. In contrast to Levin who as CEO isolated Turner from important company matters, Parsons did invite Turner back to provide strategic advice although Turner never received an operational role that he sought.[21] The company dropped "AOL" from its name in 2003. In December 2009, AOL was spun off from the Time Warner conglomerate as a separate company.

Turner was Time Warner's biggest individual shareholder. It is estimated he lost as much as $7 billion when the stock collapsed in the wake of the merger. When asked about buying back his former assets, he replies that he can't afford them now.[22]

Mickey Mouse- Spider-Mouse?
Donald Duck- Captain Ameriquack? Donald did do his part on the warfront in WWI and WWII-this would suit him.
Pete- the Incredible Bulk?
Horace Horsecollar- Iron Horse? lol
Goofy- Daredoofus?
0 Replies
1
Reply Sat 19 Mar, 2011 08:14 pm
What does TRON Legacy have to do with the Marvel Universe? Do they REALLY expect people to take Marvel seriously when they start doing CRAP like this?: 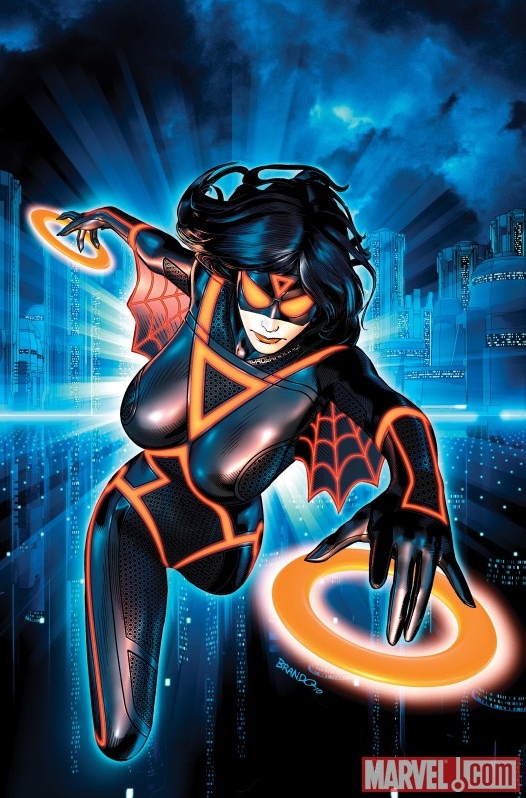