Will We Ever Know What Willis Was Talkin' About?, RIP Gary Coleman 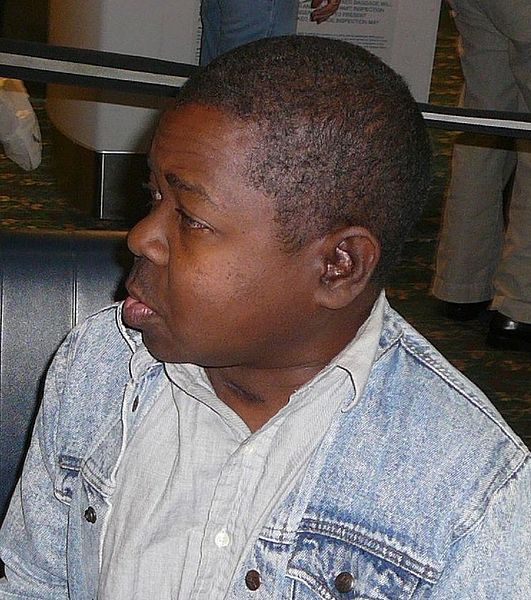 On May 26, 2010, Coleman was admitted to Utah Valley Regional Medical Center in Provo, Utah, after falling and hitting his head and suffering an intracranial hemorrhage at his home outside of Salt Lake City, UT. He was announced to be in critical condition. By mid-afternoon on May 27, 2010, Coleman was unconscious and on life support. Coleman died at 12:05pm MDT (19:05 UTC) on May 28, 2010.

On May 6, 2010, Plato's son Tyler Lambert committed suicide in Tulsa, Oklahoma, nearly 11 years to the day after his mother's suicide and three days before Mother's Day. He was 25 years old and died of a self-inflicted gunshot to the head. His grandmother, Joni Richardson, stated that Tyler had been on drugs and alcohol around the time of his death.
0 Replies