10 of the best: nature photographs. As a kid, I have cycled through there many a time and the photo is pretty much as I've seen it at this time of year.

The deer are descendants of Henry VIII's herd (or even earlier).

Once the surrounding area became built up and major roads hemmed them in on all sides, they only had this few hundred acres of heath and woodland to play around in, and apart from the rutting season and wayward dogs (see below), deer and human mingle quite nicely.

From London to Sweden
I like pictures with fog and I do like fog too now and then. Makes nature so quiet and special.
1 Reply
1
Reply Wed 24 Sep, 2014 08:21 am
@saab,
I miss fog - there was fog in my area by the coast in Los Angeles, and often fog in the San Francisco area (where I never lived but often visited friends) and fog a lot of the time when I drove through the redwood forest north to the upper north California coast - none of that scared me. But, there's a famous fog in central california, tule fog, I think they call it, which can shut down highways and wreak massive car crashes.

I do remember driving north in the SF area (280, right near the water) once in heavy traffic slowly, cars very close to each other - that wasn't all that scary as the drivers knew what they were doing. The highway in central California is a speed festival and I gather the fog is "denser", but I've not driven in it there.

Klampenborg is a northern suburb to Copenhagen, Denmark
Klampenborg is also the main gateway to the extensive Deer Garden forest park, one of the most popular (semi-)natural areas in the Copenhagen area, known for its large deer population and ancient oak trees.
0 Replies
3
Reply Thu 25 Sep, 2014 05:02 am 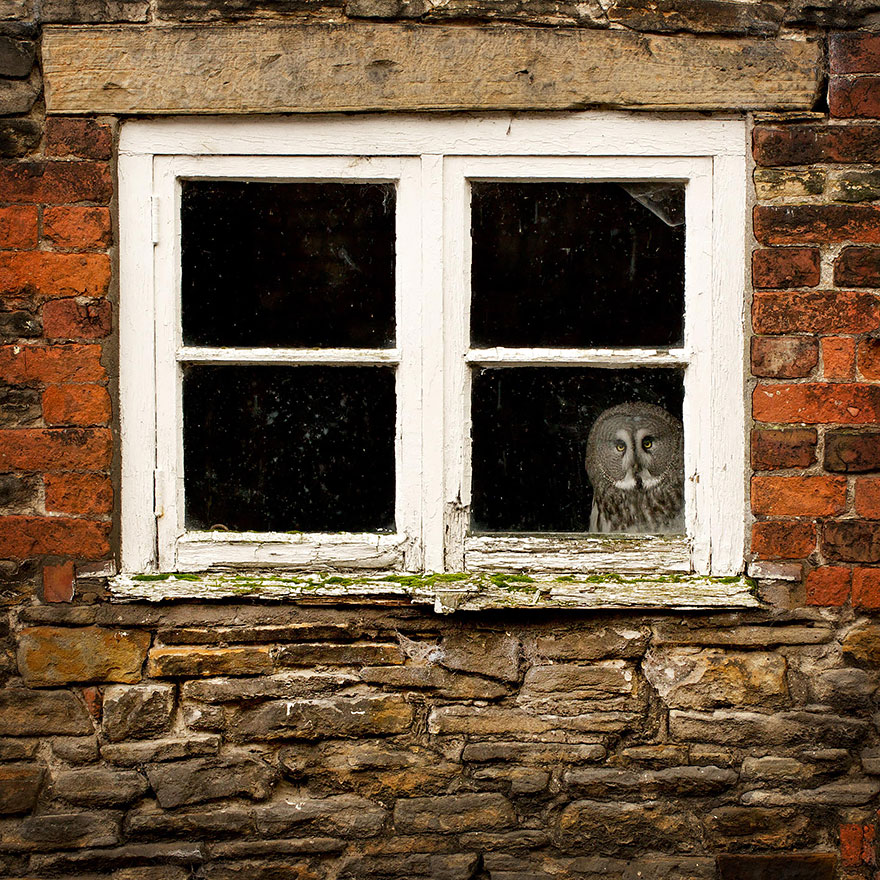 There are 20 slides all together. Here's one:

Clark Little made his name as a photographer on his home turf of Oahu's North Shore, which makes a number of appearances in his new book, "Shorebreak." Of this photo, called "Beauty in the Beast," Little's caption notes: "The North Shore at its finest — empty beaches, clear blue skies and large waves. Backlit late afternoon shorebreak wave about to detonate."
Photo: Clark Little Photography 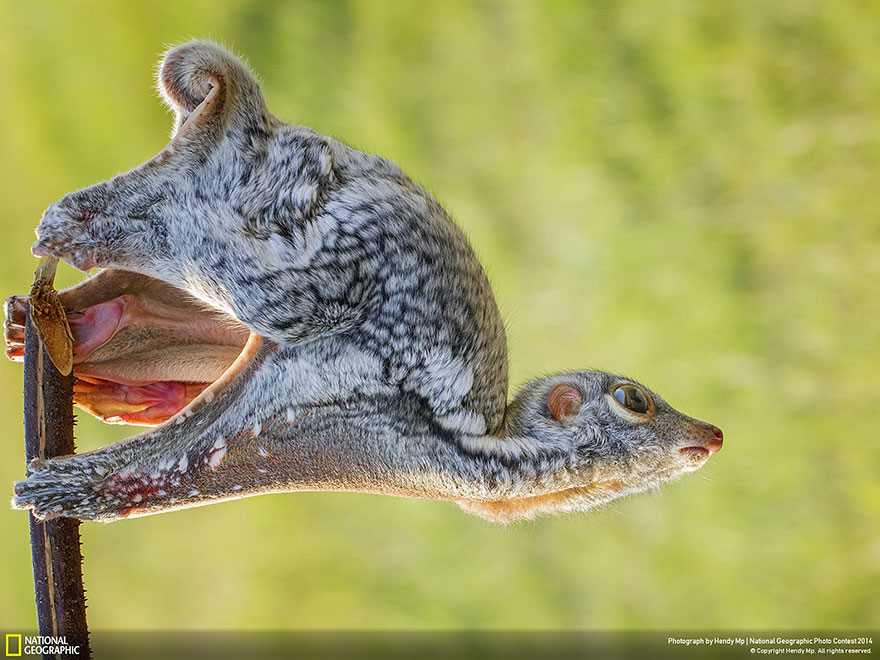 Was that taken with a high-speed camera, or did the photographer catch it at just the right milisecond?
1 Reply
1
Reply Wed 1 Oct, 2014 06:30 pm