Forums: Toys, Humor, Weird, Christmas, Christmas Toys
Email this Topic • Print this Page
Wed 17 Dec, 2008 04:00 pm
I don't know whether this has been posted yet.

i hope santa brings me a Kermit Manero this year... i hope santa brings me a Kermit Manero this year... 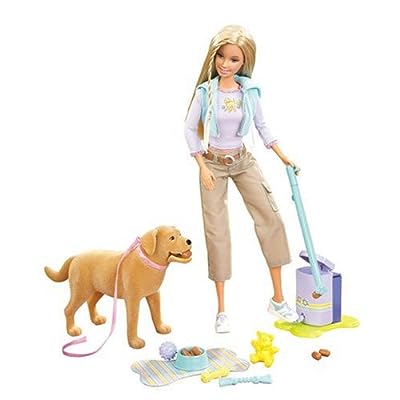 0 Replies
1
Mon 25 Nov, 2013 06:45 am
@George,
Crafting toys to suit the quirkiness of the human imagination is not that surprising really.

Consider the patriot game paramilitary comic book franchise "G.I. Joe: A Real American Hero" (Hasbro) which features various toy action-figures to accompany the imaginative adventure stories and how the characters in these stories can be personalized:

"The Baroness, sinister consultant of the terrorist organization Cobra, has always worked against the heroic G.I. Joes. One day, however, the Baroness discovers that she has an illegitimate child (named Alex) from a past relationship during her non-combatant life and must find ways to provide for her child a normal and healthy life. The Baroness considers quitting Cobra and perhaps marrying the eccentric and noble G.I. Joe named Snake Eyes with whom she will raise Alex in peace. Can the Baroness and Snake Eyes leave behind a selfish world of relentless warfare and raise Alex together on a farm?"
0 Replies
4
Sat 2 Jan, 2016 01:08 pm
Parenting tip #326:
Huge cardboard boxes are very realistic race cars when you push them around on the carpet making a "brrrrmmm" sound. I'll catch you up on the other 325 some other time. 0 Replies
1
Thu 28 Jan, 2016 05:10 pm
@jcboy,
I've some, uh, odd friends, who didn't know each other - one used to draft/design/illustrate for Mattel (she was mainly a medical illustrator in regular life); another got famous for his oven roasted barbie dolls, or some similar artwork name. I remember that Mattel sued him, and he won, in Federal or was it Supreme Court. He was always feisty... (good man).
1 Reply
1
Thu 28 Jan, 2016 05:15 pm
@ossobuco,
Ah, here he is. Nice to find him online..

http://www.tomforsythe.com/
I see he's still feisty, I'm going to have to study up on his latest stuff and get in touch if I can.

Now that I read, it was Federal District Court.
0 Replies