McCain has a clue

He actually reminds me of Colonel Mustard. 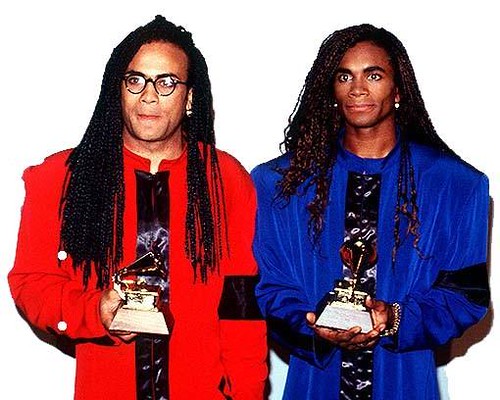 He uses the term obliquely, though, speaking in code - socialist code.

So, if I'm reading correctly, does this mean that Obama is leasing his Hyde Park home out ( rent free ) to welfare mothers and
the homeless on Skid Row?
0 Replies
0
Reply Fri 1 Aug, 2008 08:55 am
ebrown_p wrote:

The majority of Americans support socialist programs- from universal health care to affirmative action programs to investments in education.


Most Americans support universal health insurance, but not affirmative action. If you doubt this, ask any white person who's scored 100% on the applicant exam for either the police or fire departments and been rejected simply because he/she is WHITE.

Americans, who support investments in education slave at work each day so that their kids can attend private schools, either in the City or suburbs. They don't go to City Hall, walking around with signs on their backs begging...begging and more begging.

Guess what! Cambridge, Ma does not represent the USA in the slightest. Just check out their goofy Mayor or their ridiculous police Department. Or if that isn't enough, all the slobs at Central Square sitting around all day long begging for money.

Obama reminds me of these two

haha, i'm afraid that says more about you than about him. haven't seen those two for ages, i think i blocked them from memory until now. the trauma!
0 Replies
2
Reply Fri 1 Aug, 2008 09:13 am
I happen to enjoy living in Cambridge very much. The people are decent and diverse, the services are great and the economy is strong.

this is off topic, but why is Cambridge Police Department ridiculous?

the majority of Americans also oppose illegal immigration and same-sex marriage. You wouldn't have any problems with that either, right? After all, you understand democracy.

It appears that we are going to choose Obama.

You don't understand that this is a republic and not a democracy.
Electing Obama as a "socialist" president is not a smart thing to do.
It's not logical.


We can elect anyone we want. Where do you guys get off telling Americans who we should or shouldn't vote for.

You seemed to totally ignore the first quote from McG.
Why is that?
Do you have a problem with the fact that the majority of Americans oppose illegal immigration?
0 Replies
1
Reply Fri 1 Aug, 2008 11:09 am
I ignored it because it is annoying meaningless tripe.

Consistently in polls, 60-65% of Americans support a plan that combines border security, with a path to citizenship for people already here illegally. I will be happy when a bill like this is signed into law (and we weren't that far last time when a majority in Congress supported it. It had to be blocked by a Republican filibuster).

Not surprisingly, this is the basis of the Obama's plan and even McCain's plan (although he is a bit more squeamish about saying it). I think Obama will be better than McCain on this issue (and this issue even works to Obama's advantage with the key Hispanic swing vote in several key states)-- but this is one issue where they aren't that far apart.

Gay marriage is a different issue... but time's (and public opinion) they are a changing.

I don't have a problem with democracy's ability to resolve either of these issues.