Artwork by the grandkids 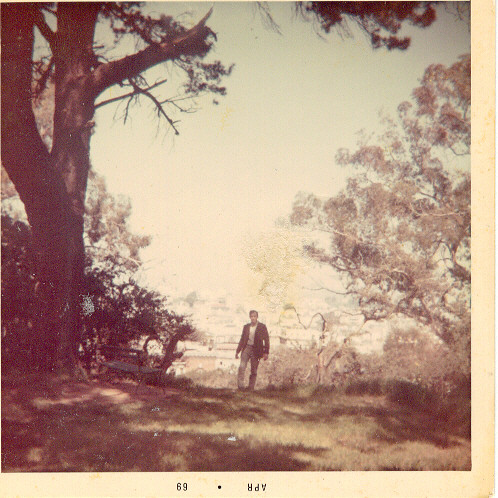 Black Bart rounded the corner and there in the fading sunlight Edgar Blythe walked tall and proud. 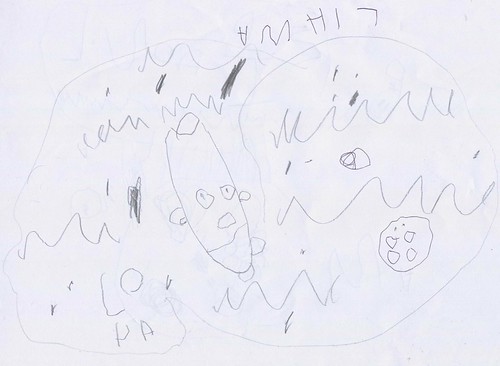 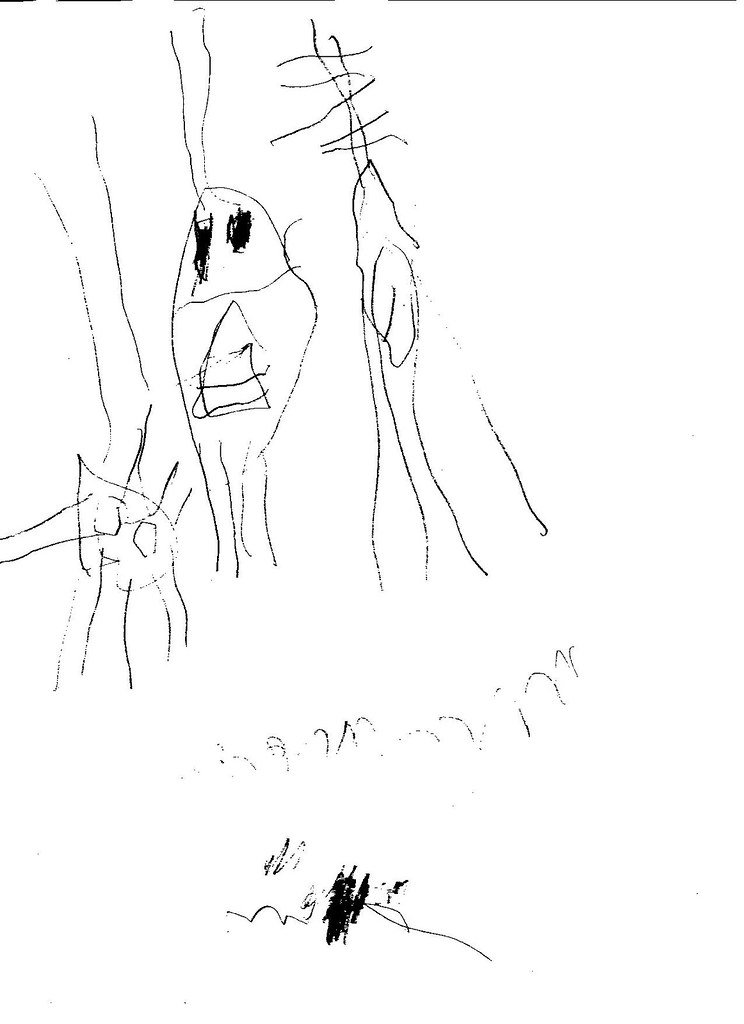 Beth sees a fish moving upstream while I see the gates of hell closing on a tortured soul while a single black rose mysteriously graces the foreground. What is the significance of the rose?

The blackness would indicate death here but eternal suffering elsewhere, I would think.

I really like this particular sketch, edgar. Tell your grandson he did an exceptional job.

I do see the rose in the foreground but I also see a chicken breaking down the 4th wall as he stares into the soul of the viewer/audience as his soul is burning in Hell (please note the stalactites and stalagmites framing both sides of the chicken's head.
0 Replies
1
Reply Sun 9 Jan, 2011 09:47 pm
Austin is ten or eleven now. It is doubtful he would remember these pictures.
0 Replies