Forums: Politics
Email this Topic • Print this Page
Reply Fri 11 Nov, 2005 06:25 am
I just thought I would start the day off on a good note. I hope each of the veterans here on a2k have a great Veteran's Day today.

I would like to note that when i was a child, this holiday was known as Armistice Day, and it was a national holiday. Then they eliminated the national holiday, and changed the name to Veteran's Day. When i was employed by anyone who would not give me the day off, i've always called in. I refuse to work on November 11th.
0 Replies
1
Reply Fri 11 Nov, 2005 10:46 am
I'm feeling a little bit, how to say, patriotic maybe? I was listening to a radio show that talked about how many of our local homeless are veterans -- mostly from Vietnam. I feel really sad about that. Sad enough to maybe see what I can do about that.
0 Replies
1
Reply Fri 11 Nov, 2005 11:04 am
A tip of the wings to my father and all veterans. 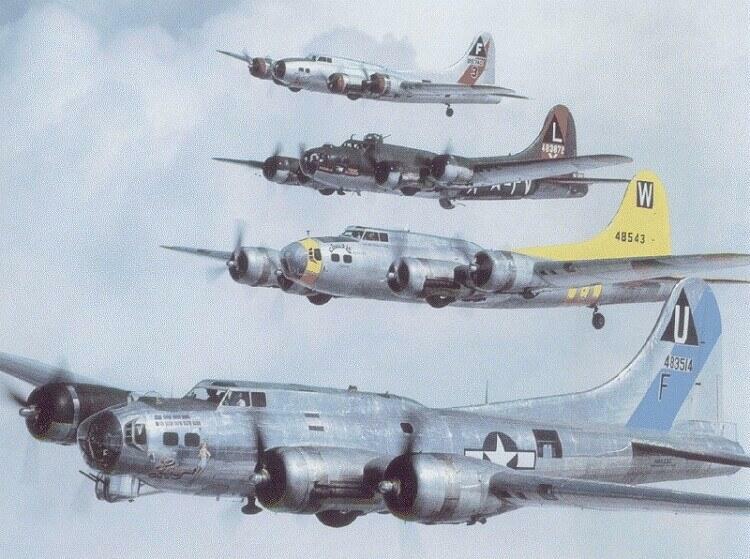 Thank you and may Buddha bless you.
0 Replies
1
Reply Fri 11 Nov, 2005 03:32 pm
Thinking about my dad who kept Trinidad safe from the Axis by drinking rum and shooting dice, my uncle who flew a B-25 for the Marines in the Pacific, my other uncle who flew in a B-17g over Europe, my uncle Art who died of skin cancer from the roasting the Pacific sun gave him, and numerous cousins and brothers who served...

Thanks guys.
0 Replies
1
Reply Fri 11 Nov, 2005 03:35 pm
I was just looking back at a few posts and saw the word, patriotic here. Well, I guess in a way Remembrance Day is patriotic and Veterans Day even more so. However, I found it quite strange to see the word in such a post. Maybe Veterans Day isn't the same as Remembrance Day here in the UK. Here, we commemorate those that died. I'm guessing, our 11th November is more similar to the American Memorial Day.

I'm not sure how many Veterans from World War I are still alive, but they're dwindling. It's a shame really. They're the last living link to that atrocious war, which really was one of the most bungled wars in all of history. (Bungled as in, the Leaders bungled it. Not the actual soldiers themselves. They acted bravely in the thick of it).

Some here are beginning to think that Remembrance Day is just a day to honour those that died in the two World Wars. But it's more than that. The Royal British Legion sells poppies (artificial plastic ones) every November to help those whose loved ones have died in service in all wars since the World Wars.

We mustn't forget that Remembrance Day isn't just about some forgotten period in history. It's about commemorating all those that have died in wars all over the world.

Still, it would be nice to give workers a day off so they can take part in commemorations, but Remembrance Day isn't a recognised holiday in the UK. All that is allowed by companies and schools is a two-minutes silence at 11a.m. The main commemorations then take place on the nearest Sunday to Remembrance Day.
0 Replies