Women Empowerment as Central Message in Film or TV

Forums: Tv, Movies, Female Empowerment, Women Empowerment, Agenda Driven Films
Email this Topic • Print this Page
Reply Tue 8 Sep, 2020 08:24 pm
What's the best depiction of female/women empowerment as the key driving force of a given story in agenda-driven movies or TV series? What examples can be considered a failure to get their social message across? Failures to actually tell a good story?

Here's an interesting counterpoint/example in how to not properly depict such a social movement in cultural terms. 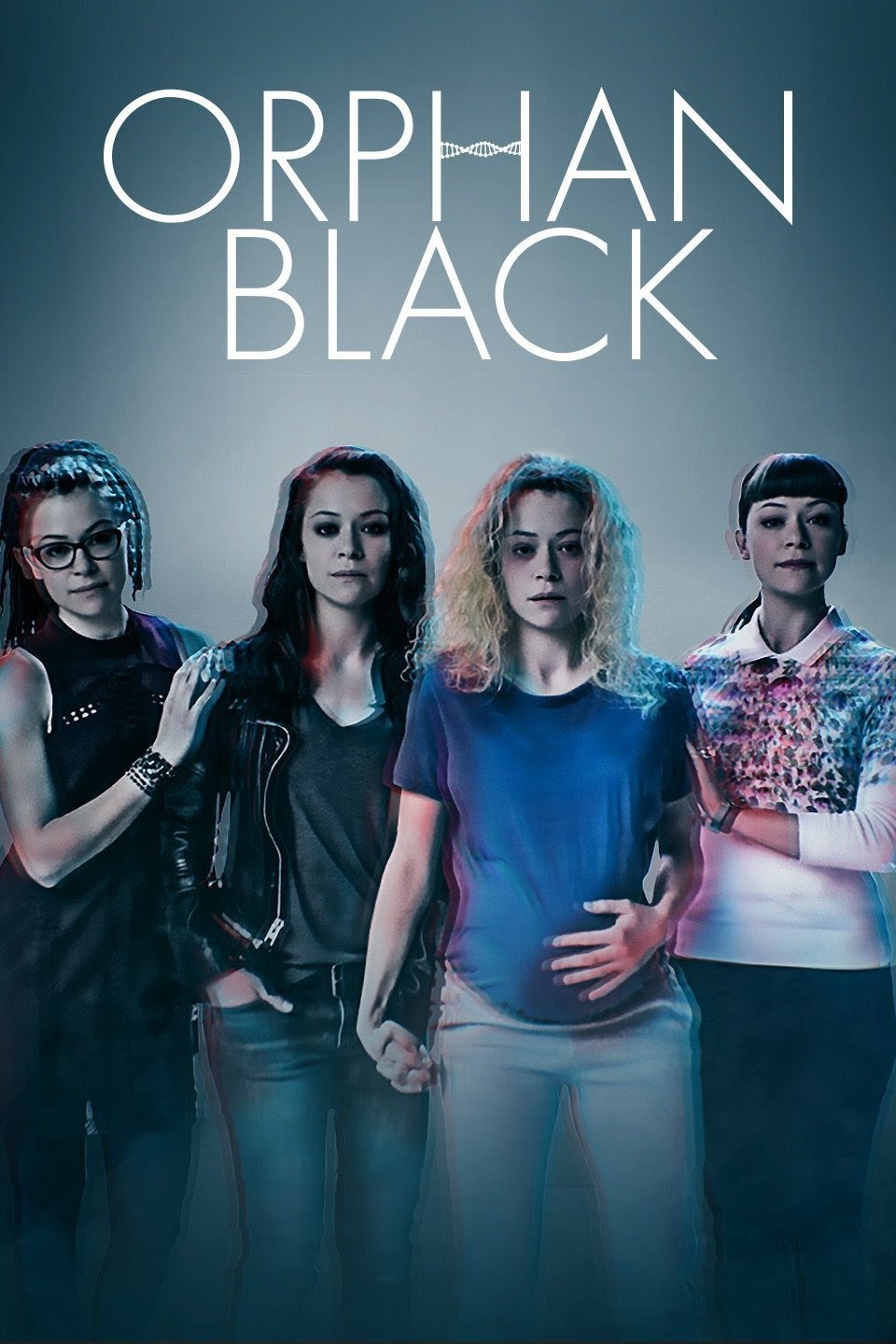 Orphan Black is my personal favorite. It has an obvious feminist message (the characters wear "The Future is Female" shirts in the story).

And yet it is a damn good story with incredibly well written characters.

1 Reply
2
Reply Tue 8 Sep, 2020 10:21 pm
The television series Cagney and Lacey made an attempt at empowering women. Often times though it fell flat. Even with a sizeable crew of female writers, it kept resorting to the stereotypes and cliches of women. It was tolerable back when it originally aired, not anymore.

It airs daily on some cable stations and is currently available on Amazon Prime.
0 Replies
0
Reply Wed 9 Sep, 2020 04:31 am
@maxdancona,
I love the film 'The Holiday' where the characters played by Kate Winslet and Cameron Diaz go through different ways of getting over their past relationships.
0 Replies
1
Reply Wed 9 Sep, 2020 07:01 am
@tsarstepan,
The TV show Charmed had empowered women who often saved themselves and/or men
1 Reply
1
Reply Wed 9 Sep, 2020 01:33 pm
@jespah,
Yeah but they were a bunch of women what were witches! Isn't that akin to cheating at empowerment? 1 Reply
1
Reply Thu 10 Sep, 2020 09:35 am
@tsarstepan,
The Ballad of Mulan was not about female empowerment but about the importance of family. In the ballad, Mulan is content to play the role society has assigned her but that is not as important as honoring her father. Once that task is done, she returns home and takes up her traditional role.
0 Replies
3
Reply Thu 10 Sep, 2020 09:41 am
@tsarstepan,
One series that I thought brought up some interesting empowerment issues is GLOW about a women's wrestling show set in the 80's.