Dr. Tom Frieden, the former head of the U.S. Centers for Disease Control and Prevention, says Americans
should be worried about the "potentially catastrophic" impact of proposed spending cuts for public health.


Congress will soon be faced with many momentous decisions that will affect the lives of Americans for years to come. One of the most critical threats to our health is the potential for the Centers for Disease Control and Prevention‘s (CDC) budget to be reduced to its lowest levels in 20 years — at a time when the public’s health is more at risk than ever.

This cut is smaller ($1 billion less) than what the president requested, but still risks endangering American lives, particularly since further cuts could be added as the bill moves through the House and Senate.

CDC has, over the past seven decades, earned its status as one of the most highly respected institutions in the country. However, it has also historically been one of the most under-funded. CDC works around the clock and around the world to protect Americans, often without the resources it needs. And now the situation could become dire.

As a candidate, President Trump recognized the importance of the work of our nation’s public health agency when he indicated that he would freeze federal hiring except for the key functions of public safety and public health. But unless three significant issues are fully addressed, the U.S. will be letting down its guard against some of the deadliest threats Americans face.

First and foremost, the fiscal Year 2018 federal budget for CDC needs to protect the agency so it can protect Americans. The administration’s proposed budget would slash CDC spending by 17 percent, devastating life-saving programs and setting back more than a decade of progress. Here are just a half-dozen examples from the scores of proposed cuts:


1. Weakening our capacity to prevent or promptly detect epidemics at home and globally

Bipartisan consensus over the past 15 years has improved our ability to find and stop health threats. These cuts would be a big step backward in CDC’s ability to save lives. As the Ebola outbreak demonstrated, the CDC’s critical role in controlling epidemics globally to protect Americans here at home must be protected. As Zika continues to spread, proposing a massive cut in the CDC’s center that studies birth defects is unconscionable.

They are crucial to finding and improving ways to prevent opioid deaths, cancer and other leading health problems.

Most colon and skin cancers are preventable; cutting these programs would condemn thousands of Americans to avoidable deaths.

Even more critically, the cuts will undermine our ability to control nature’s most deadly threat: an influenza pandemic. For every dollar spent on childhood immunization, $3 is saved in the healthcare system and $10 in society as a whole. The proposed $90 million cut not only would result in more people dying from preventable illness and cost us nearly a billion dollars, but they would also lower our guard against a potential influenza pandemic that could kill a million Americans or more.

5. Cutting tobacco control and other programs that protect Americans against the leading causes of death: cancer, heart disease, diabetes and stroke

These contribute to two-thirds of all healthcare costs. The tobacco cut alone would result in at least 15,000 additional, avoidable deaths per year. CDC’s tobacco control program — which has been central to progress reducing tobacco use over the past decade — would be eliminated. This would be public health malpractice.

6. Dismantling HIV prevention programs in the U.S. and globally.

In the U.S., cutting these programs — just as HIV is increasing in some communities through opiate use and other means — would increase healthcare costs by many times the amount cut from the budget.

A single patient with HIV costs more than $400,000 for lifetime medical care. A recent outbreak of HIV in Indiana shows the costs of inaction. In a small town of 4,000 people, an HIV and hepatitis outbreak from injection of opiates infected hundreds and will result in total costs of more than $100 million for this one town alone.

The Department of Health and Human Services (HHS), which oversees CDC, must allow the agency to fill key positions. Although some scientific positions are exempt from the federal hiring freeze, HHS has prevented CDC from filling other mission-critical positions. CDC doctors, lab experts, nurses and others are key to protecting our health.

But so are the people who make sure that CDC scientists can get their work done quickly and efficiently. Yet those positions — numbering more than 600 and counting — have been frozen. This erodes the essential life-support systems that let us know whether problems are emerging and allow us to respond as rapidly and effectively as possible.

Whatever happens with health reform, the programs currently financed by the Prevention and Public Health Fund must continue. Although this funding stream was created in 2010 as part of the now imperiled Affordable Care Act, it didn’t result in much additional funding for CDC. New Prevention Fund monies were largely offset by cuts to other parts of the CDC budget.

Eliminating this fund means cutting long-standing public health programs that find, stop, and prevent infectious disease outbreaks in hospitals and in our food supply, reduce the leading causes of death and disability including diabetes, heart disease, and stroke, reduce lead poisoning, prevent birth defects, support early detection of and response to health threats, and improve the health of people throughout the country.

Failing to support CDC by addressing these three issues would cost American lives as well as taxpayer dollars. Fortunately, Rep. Tom Cole (R-Okla.), chairman of the House Committee on Appropriations that oversees the CDC, understands this, “What CDC does is probably more important to the average American than, in a sense, the Defense Department.”

As budget negotiators face hard decisions, they should keep this essential reality in mind: behind every CDC budget line, there are Americans who depend on the agency’s incredible expertise and its commitment to protecting lives. There is too much at stake to fail to fully support the CDC, the first line of health defense for us all. 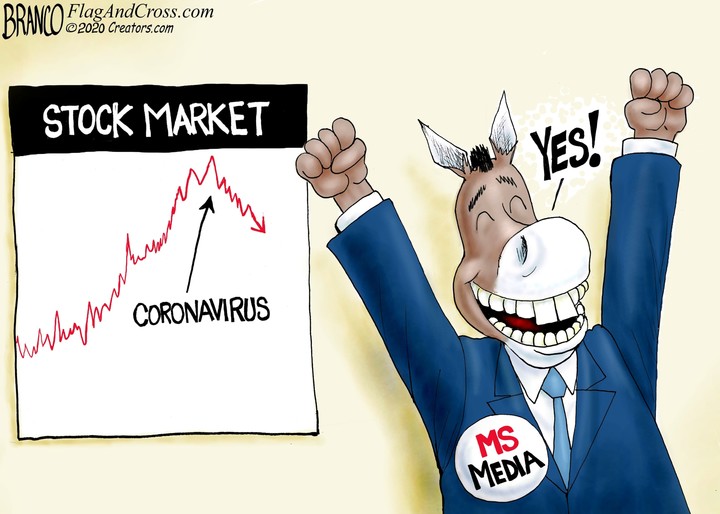 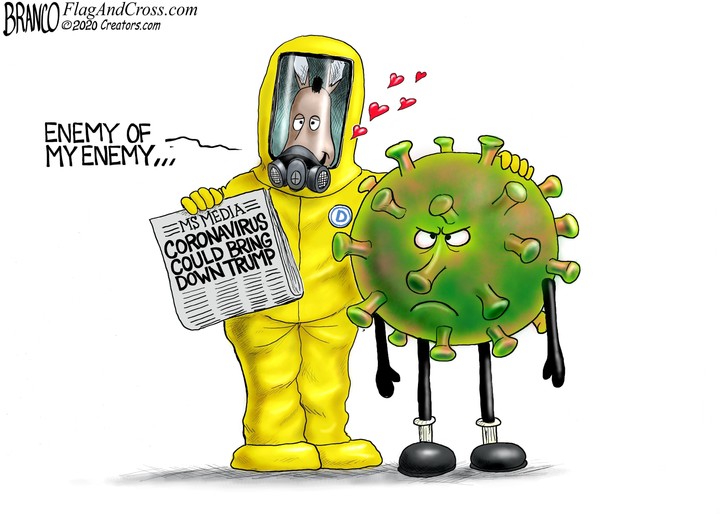