Are Gender Reveal Parties WORSE Than the Holocaust?

A Plane Crashed During A Gender Reveal, And That's Just The World We're Living In Now 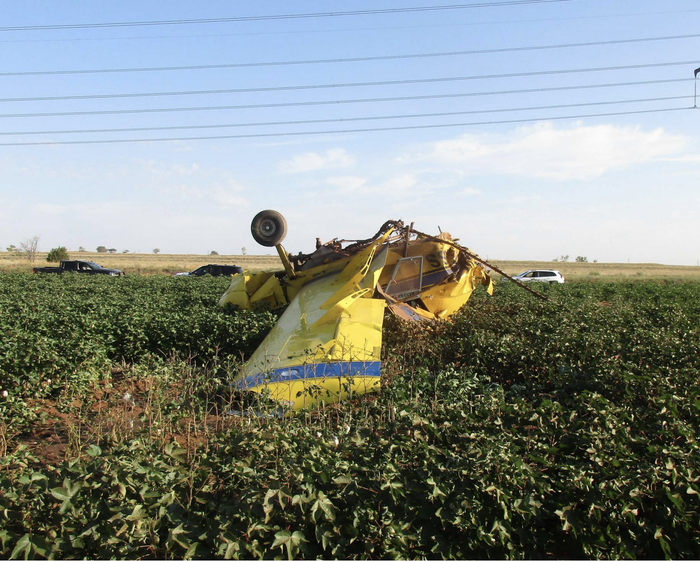 You all get together and take of your pants?

I found out today about "Smash Cakes"... I feel bad for coming generations.


Smash Cakes.
AKA a cupcake you give to the 1 year old to f#ck around with.

When you said smash cake, I thought of that thing were people sit down, bare bottomed, on a cake and wriggle around.

Gender Reveal.
An amped up way to ask "Are you having a boy or a girl", and an opportunity to spend yet more money over **** no one really cares about. Oh yeah, I said it. No one really cares. Even the grandparents beyond "Oh good. We're excitied about a baby, and know we know it's a boy."
Whatever happened to "Mom? We found out today it's a boy. Yeah great. Tell dad. Love ya, Bye.

Boy, I sure am gonna get it now over that.

I'm surprised SWJ's aren't protesting this as "the child hasn't told you their gender yet. That won't come for years"

Honest to God, I don't know if this is just a US thing, or if this crap goes on in Europe as well.

I do know in Mexico people love their children, but you don't see anywhere near this level of hyteria over all things baby. Pregnant women are just that. Women who are pregnant. No one elses affair. "Why would someone else beyond my family care I'm having a baby?" After they're born, same thing. "It's my baby. No big deal."

Heh. Funny thing is, there you honestly Never hear children acting up, throwing tantrums in public. I can honestly say I have never heard an out of control screaming child. Maybe because they never experience the stress of being the center of attention constantly, and when it's taken away, they have an existential crisis?
1 Reply
0
Reply Mon 11 Nov, 2019 08:55 pm
Hey, didn't anybody get the memo? Gender is optional nowadays! Like you have to wait to see what gender the kid prefers!
0 Replies
-1
Reply Mon 11 Nov, 2019 09:17 pm
@chai2,
chai2 wrote:

I'm surprised SWJ's aren't protesting this as "the child hasn't told you their gender yet. That won't come for years"

You want to compare the Holocaust to...

Ok, there is absolutely no comparison. And offensive. And just plain wrong.

And that's the whole point, isn't it? To be as offensive as possible, daring people to come out to say it?

Your comparing it to gender reveal parties.

You are really wrong for even posting this.

Please continue your search for something to be outraged and offended about elsewhere. My cat could see this wasn't serious.

Tsar was not comparing the holocaust to gender reveal parties except in the most blatantly non serious way.
1 Reply
1
Reply Mon 11 Nov, 2019 11:01 pm
@chai2,
But isn't that the issue here?

A very innocuous conversation isn't taken seriously because it's just a "joke"?

How can you NOT be offended by this? Why aren't you offended by this?
2 Replies
1
Reply Mon 11 Nov, 2019 11:04 pm
I have seen a few instances in the news if I am not mistaken of parents having sex change work done on children at a young age. What age should be old enough to make that choice?
0 Replies
0
Reply Mon 11 Nov, 2019 11:16 pm
@neptuneblue,
Because it is an innocuous conversation.
Innocuous means harmless.

I'm not offended because I understand when someone is meaning somethng as a joke, and when they are meaning it in an aggressive way. Because I have good judgement. Because I know tsar is a good person and isn't literally comparing the holocaust to gender reveals. Because even the term gender reveal is stupid, self important and ridiculous.

It's the juxtaposition of one of the most insipid, moronic, self indulgent new trends to something horrible. AKA gallows humour.

You notice no one else thought to bring the word holocaust into it. That's because we understood the 2 weren't actually being compared,

Again, if a person is looking to be offended by a word, they will easily find it. That's you.
Most people look at the context, and can decide if it was harmful or not.

However, you did succeed in taking a fun, jokey topic and turn it into an opportunity to tell others how they should feel.

To compare the two issues demeans how and most importantly, why the Holocaust happened. This isn't funny, a joke, a misnomer.

But isn't that the issue here?

A very innocuous conversation isn't taken seriously because it's just a "joke"?


Can you remind us again when you surgically removed any sense of humor? Or were you born without one?

You probably shouldn't ever watch JoJo Rabbit or anything by Mel Brooks!

To compare the two issues demeans how and most importantly, why the Holocaust happened.

Political correctness is so insufferable. I've got to disagree with you here. Think context. Reading your criticisms is like living through 9/11 all over again.
1 Reply
3
Reply Tue 12 Nov, 2019 06:52 am
@neptuneblue,
It only might be here in Europe where you don't do jokes with/about the Holocaust.
1 Reply
1
Reply Tue 12 Nov, 2019 07:00 am
@hightor,
hightor wrote:

Political correctness is so insufferable. I've got to disagree with you here. Think context. Reading your criticisms is like living through 9/11 all over again.

anything by Mel Brooks!


Even as an 8 or 9 year old when this came out, I knew this was genius.

Using the unspeakable as a foil to make you laugh? Mein Gott!