What If Trump resigns or is Removed From Office?

perhaps in your fevered mind.

I was correct to point out that Europe was involved in the overthrow of Kadaffy.

I assume that when I said "Obama" it was understood that I meant the US military under Obama's leadership, and that no one is going to come up with any sophistry about how I am wrong because Obama didn't go over there and kill Kadaffy with his bare hands.

perhaps in your fevered mind.

Your proposal would do nothing to redress the imbalance that you complained about.

My proposal would eliminate most of that imbalance.

That makes my idea superior to yours in reality.

The actual "increasing the number of electors" was the only thing I read that you'd posted.

That is correct. It is what I have posted on this matter.

EVERYONE in positions of decision making had already disposed that "idea" as totally inane.

I'd be surprised if anyone in power has even heard my idea.

But if they reject the solution that I proposed, that's not my problem. I'm not at all bothered by the imbalance between large and small states.

I solved your problem for you. If you choose to ignore the solution and keep on having a problem, go right ahead.

So what were your "ideas" on this subject.

Why should I repeat myself? You just acknowledged having read my idea just a few lines up. And just a few posts before that, you accused me of saying that my idea was yours. Clearly you've read the idea that I proposed.

OR , as I suppose, you are idea-free and just like to claim that you are a superior being(of a no doubt superior species).

The fact that I've repeatedly given you an idea that would solve your problem shows that I have plenty of ideas.
0 Replies
3
Reply Thu 7 Nov, 2019 02:35 pm
Lol! Just calling out Trump as inept is really funny! Thanks, Lindsey, for confirming that!

(CNN)Sen. Lindsey Graham criticized the House Democrats' impeachment inquiry on Wednesday while also issuing a rebuke, and potentially a new talking point, that the Trump administration was too inept to carry out a quid pro quo in regard to Ukraine foreign policy.

"What I can tell you about the Trump policy toward Ukraine: It was incoherent, it depends on who you talk to, they seem to be incapable of forming a quid pro quo," the South Carolina Republican said outside the Senate Judiciary Committee. "So no, I find the whole process to be a sham and I'm not going to legitimize it."

He still took aim at the impeachment inquiry against President Donald Trump, saying, "I think the whole thing's a crock," and that "this whole theory of impeachment, the process is illegitimate, is outside the norm, this substance I find unpersuasive."

"Yes, it should be made public," Graham said. "The whistleblower's claims cannot be used as a basis for criminal accusations, cannot be used (as) the basis for impeachment based on anonymity."

Although Graham has been one of Trump's staunchest defenders, his comments Wednesday about the President and his administration's handling of Ukraine are reminiscent of critical remarks he made last month after the President decided to withdraw remaining military support from Syria, which Graham described as being"the biggest mistake of his presidency" and said abandoning the Kurds meant "blood on his hands."

A week later, however, Graham introduced a resolution condemning the House impeachment inquiry process that was co-sponsored by dozens of his GOP colleagues in the Senate.
0 Replies
3
Reply Thu 7 Nov, 2019 02:42 pm
@oralloy,
oralloy wrote:

I think I said it was Obama and the EU.

So you are referring to the now European Defence Agency (which is more or less the former WEU)?
1 Reply
1
Reply Thu 7 Nov, 2019 04:13 pm
@Walter Hinteler,
Geez. You guys just love making up new stuff, don't you.

Reminds me of a company that tried to go into business on the Navajo Reservation. It involved a number committees, and after laying out their proposal to three of them, the company realized they were talking to the same people on three different committees.
0 Replies
2
Reply Fri 8 Nov, 2019 01:47 am
@farmerman,
I agree with him. We should give any state that goes democratic an extra 100 electors. If they vote republican 10 electors should be taken away with from them.
2 Replies
2
Reply Fri 8 Nov, 2019 02:27 am
@RABEL222,
Oh, hell yeah. They still get to vote, don't they? That is what democracy is all about.
0 Replies
1
Reply Tue 12 Nov, 2019 08:27 am
@RABEL222,
RABEL222 wrote:

I agree with him. We should give any state that goes democratic an extra 100 electors. If they vote republican [...]

... they should all have to keep a diet of nothing BUT unseasoned haggis stuffed with balut and fermented fish heads, jellied ham salad, and kale. Garnished with boiled rooster cockscomb.
3 Replies
1
Reply Tue 12 Nov, 2019 08:32 am
@tsarstepan,
Boiled rooster what?
1 Reply
1
Reply Tue 12 Nov, 2019 08:34 am
@blatham,
One site was calling the edible version of a rooster's comb a cockscomb. Not sure if that was verified or a mistake on their part. 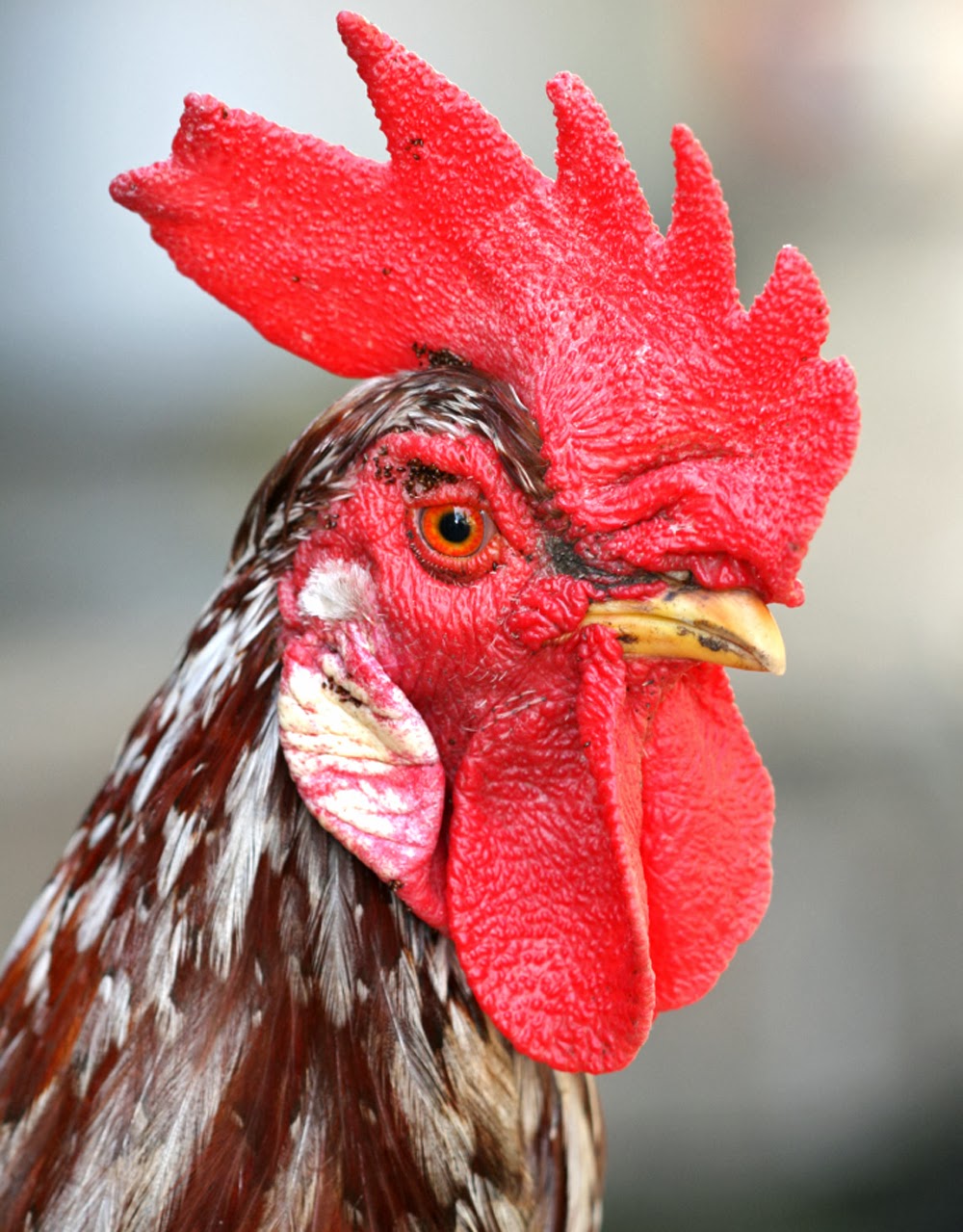 But it's a great photo of a remarkably ostentatious display. 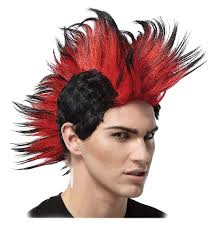 0 Replies
1
Reply Tue 12 Nov, 2019 10:09 am
@tsarstepan,
Haggis isn't as bad as it sounds. To be honest it's a lot like sausage, so much so that chip shops on the borders and in Scotland itself serve haggis and chips and it's hard to tell it's not sausage.

Then I had to google ‘offal’.😄

What If Trump resigns or is Removed From Office?