What's the deal with "twerking" and "thiccness", and how and why did these things become so BIG now?

NSFW Forums: Culture, Society, Beauty, Dancing, Trends
Email this Topic • Print this Page
Reply Thu 20 Jun, 2019 11:00 pm
Hi. I don't know that much about pop culture trends- I don't really keep up with them. I haven't done so in years. I recall trying to "cash in" on the Sudoku craze a couple of years back and that was about it.

I am just a bit curious about this.

When did "twerking" become a big thing? To twerk, according to Google Dictionary, is to "dance to popular music in a sexually provocative manner involving thrusting hip movements and a low, squatting stance."

"Twerking (/ˈtwɜːrkɪŋ/) is a type of dance originating as part of the bounce music scene of New Orleans in the late 1980s. Individually-performed, chiefly but not exclusively by women, dancers move by throwing or thrusting their hips back or shaking their buttocks, often in a low squatting stance."

Why has "twerking" become such a thing now? IS it because Miley Cyrus popularized the dance at a VMA performance back in 2013? Is it in part to Internet culture? Did Cyrus inspire females all over the world to twerk after that performance? Or did "twerking" take off and become popular before Cyrus did it?

I assume this is slang that mostly KIDS use these days.

I don't like "thiccness" on females. I don't like TOO MANY curves on a female, especially in the thighs. That looks FREAKISH to me. "Thicc" thighs make a female look like she has BIRD LEGS. Seriously.

Call me old-fashioned, but what happened to nice legs, and hourglass figures? Nice SLENDER legs. Those features look feminine.

I was told that "thiccness" originated in rap/hip-hop jargon:

I would also like to know how "twerking" became a worldwide pop culture phenomenon and who was responsible for making it become this.

0 Replies
4
Reply Fri 21 Jun, 2019 08:29 am
@JGoldman10,
This is the current generations inappropriate dance. Not to mention we had our own versions of dances that you not too much different than the twerk - we just didn't have a name for it.

And there were others in the past --- think things like Elvis, the twist, the Charleston, and even the waltz at one time.

Every generation has those dances that us older folks do not approve of.

But to each his own - if you don't approve you do not need to engage in it. I remember when I went on a trip to the Bahamas with my friend. We went to the dance club in the hotel we were staying at - there was this one very handsome Bahaman man - and he was (our terminology then) dirty dancing this older woman (in her 30s being in my 20s at the time this was older) - they were dirty dancing (grinding and basically twerking and similar).

Thank you for responding- but you still aren't answering the topic question.

How and why did "twerking" and "thiccness" become BIG things now? Who was responsible for making these things BIG?

How did "twerking" become the international phenomenon that it's become NOW when the dance has been around since the '80s?

WAS Kim Kardashian responsible for making "thiccness" become a social and beauty norm?

Look at this video:

The young woman in this video became Internet-famous. Her claim to fame is "twerking in public".

I discovered this video a while ago. She made a bunch of videos like this. This one video generated over 50 million views on YouTube.

and unexpectedly found the answer to why twerking became so popular.

According to the article:

"Twerking, a staple in black American communities since at least the early 1980s, is based on traditional waist and hip movements danced in West Africa. It went mainstream circa 2013, when Miley Cyrus decided she was going to twerk her way into adulthood and out of the Disney spotlight. Tongue wagging and non-existent booty gyrating, Cyrus enlisted the help of rappers like Juicy J, Big Sean and Wiz Khalifa – along with producer Mike Will – to create a new ‘ratchet’ persona based on black American hip-hop stereotypes, leaving Hannah Montana in the dust.

Cyrus has since walked back her love of hip-hop culture – considered by many to be cultural appropriation rather than appreciation in the first place – but her Bangerz-era twerking launched the dance form into the (white) mainstream, and now twerking is having its day in the sun as a fitness craze."

How did females go from looking something like this: 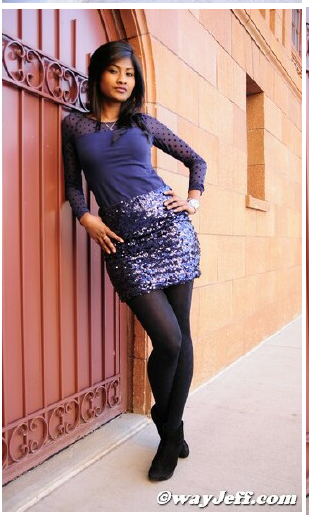 (Just using this as an example. I was looking for an image that was SFW.) 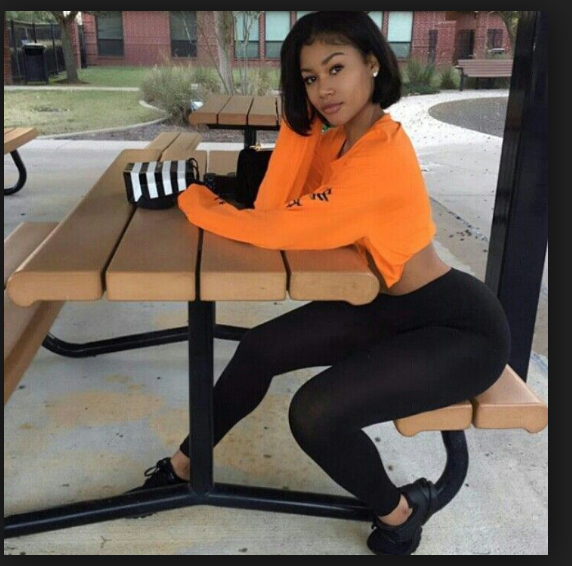 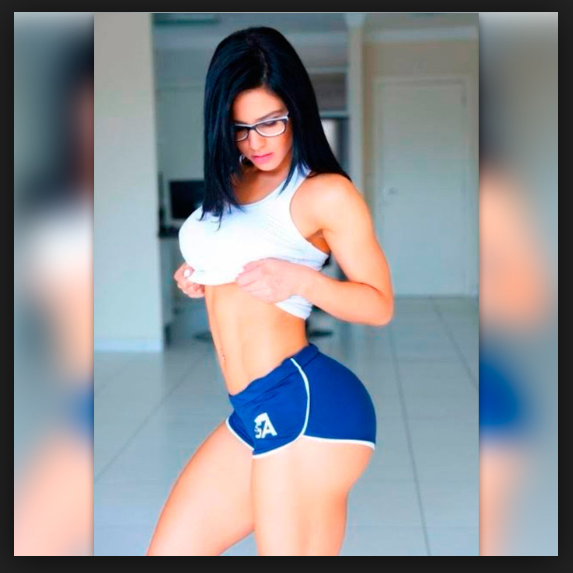 What happened?
0 Replies
-3
Reply Mon 1 Jul, 2019 10:52 pm
From what I read and from what I was told online, Kim K. was responsible for imposing "thiccness" on people. She encouraged teenaged girls and young women (mostly I presume) to get FAT IMPLANTS to make themselves look "thicc".

I don't like "thicc" thighs on a female. That looks freakish and mannish. "Thicc" thighs make females look like they have BIRD LEGS. That's NOT ATTRACTIVE.

TOO MANY CURVES ON A FEMALE IS OVERKILL. 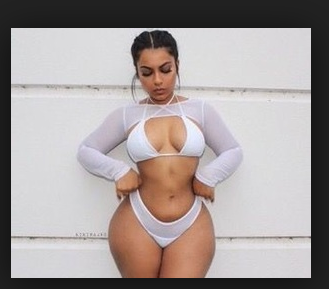 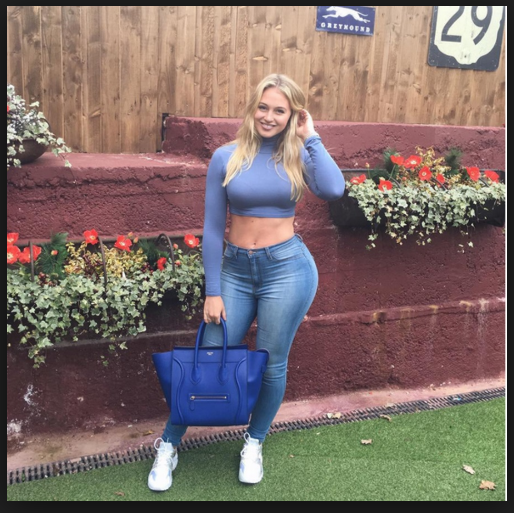 Just curious, what do you think of actress Christina Hendricks beauty?

She is definitely a curvy woman.

I am a Christian- I don't describe females as "hot" or "fine" or "sexy"- that connotes lust. 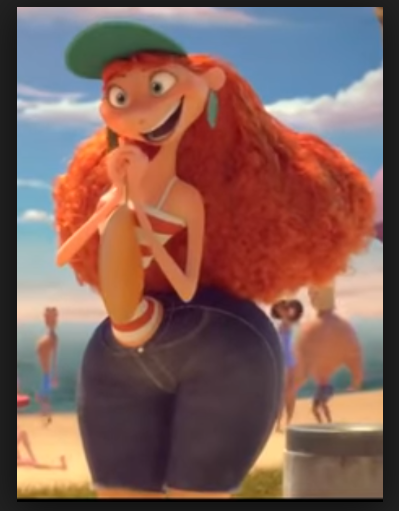 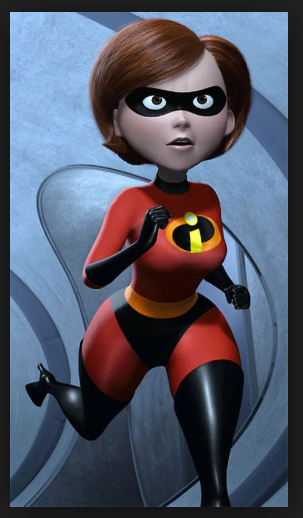 In REAL LIFE looks UGLY. I do not like "THICC" thighs. That is a turn-off. I don't see much difference between THAT and the legs of a FEMALE BODYBUILDER.

I don't get the attraction.

This statement of yours doesn't sound like a CHRISTIAN.
This statement sounds more like a judgmental person who has a superficial view of other people's physical appearances.

I don't like big, ugly ghetto butts either, especially if it's on African American females.

Who is Christian Hendricks? I don't know who that is.

What is wrong is for you to be judgmental of the shape of a woman's body.

Who is Christian Hendricks? I don't know who that is.

The correct spelling of the name is Christina

0 Replies
-3
Reply Wed 3 Jul, 2019 11:54 am
@Real Music,
Here's a little secret- I copied some from of my posts from another thread that I started on this topic from a BBS from another site. That's why some of the words are in caps. I am only commenting on the outward appearances of things, and I am not going to LIE and say I like something when I don't.

If I may ask, are YOU African American? Do you know what I mean by "ghetto butt"? I have seen big ones that are/were UGLY-LOOKING.

"Ghetto butts" or "ghetto bootys" are ugly if they are FAT.

What is wrong is for you to be judgmental of the shape of a woman's body.

I am only pointing this out, because you keep reminding everyone that you are a CHRISTIAN.


Again, I am not going to LIE and say I am attracted to something when I am not. To answer your question I am not attracted to fat women. I am being honest.

Look at this young woman. She is cute and has a nice form: 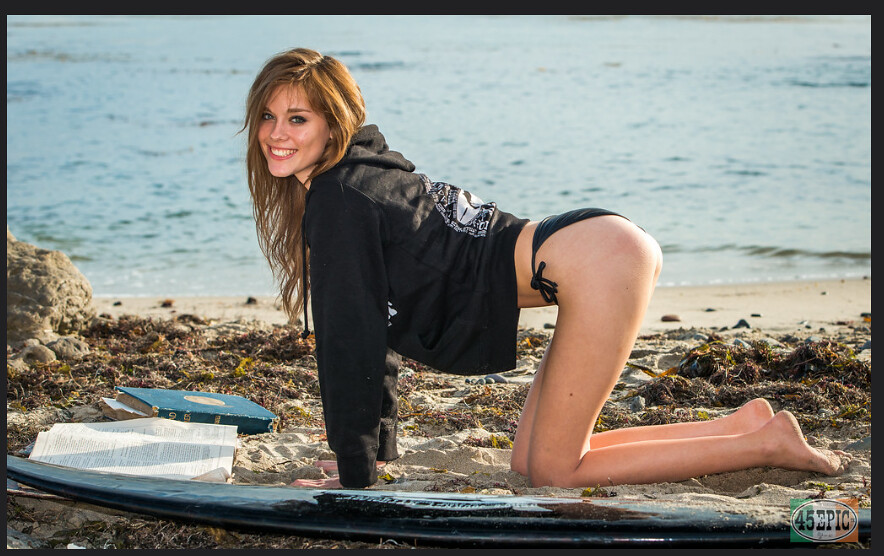 There's nothing off-putting about how the girl looks.
0 Replies
1
Reply Sun 7 Jul, 2019 07:28 pm
Who keeps thumbing my posts down in this thread?

Why Chinese Mothers are Superior - Question by Linkat
Beached As Bro - Discussion by dadpad
Is culture really all about terror management? - Question by FBM
I need to interview someone of a different culture - Question by Stephy2012
What types of things are Hispanic women/Latinas into? - Question by JGoldman10
Do Plants Have Feelings Too, And If So, Should We Eat Them? - Question by mark noble
Songs That Define a Generation...Or the World - Discussion by Bella Dea
The Huggy Generation - Discussion by sozobe
Movies about the conflicts bewteen America culture & other cultures - Discussion by Melodyzhong
Indoctrination not taking place? - Discussion by Baldimo
Where are our manners? 8 easy steps to get them back - Discussion by Robert Gentel
Copyright © 2022 MadLab, LLC :: Terms of Service :: Privacy Policy :: Page generated in 0.03 seconds on 12/07/2022 at 02:22:31
▲ ▼