A2K is back to full service in Somerset (England)

Forums: Hamsters, a2k
Email this Topic • Print this Page
Reply Mon 19 Nov, 2018 01:49 pm
There are not many A2K'ers active in Somerset, only a few, and most just lurking.
But even that was nearly impossible during the last couple of days: the regional hamster on duty was offline. That's terrible (look at Trump's tweet, not regulated by an hamster!), so the first deputy chief hamster obviously closed down A2K in Somerset.
So the Sumortonians did what they's pre-2002: drinking cider,eating Cheddar, driving combine harvesters ... which became boring after six days.

Then, the trapped A2K hamster was freed from a pipe, where he was trapped, and immediately started working again
BBC report 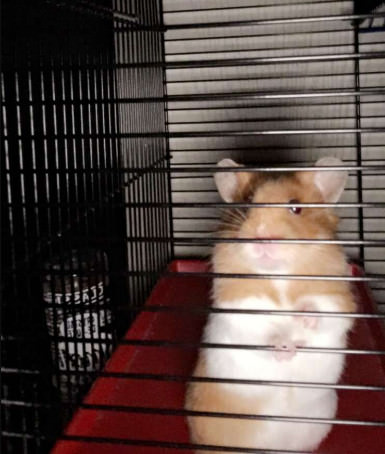 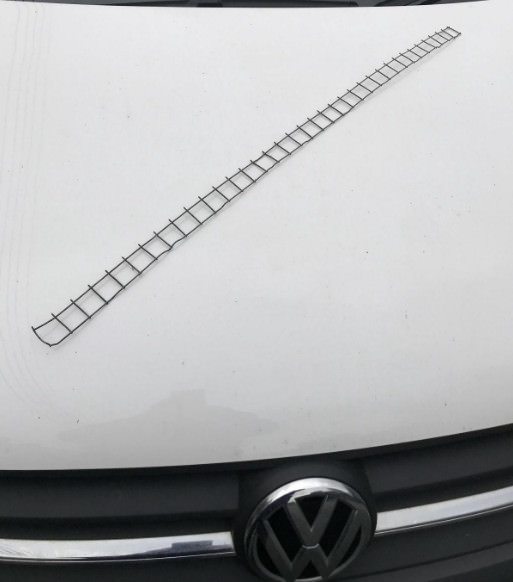 He was freed (see above linked report) with a small ladder, sponsored by a German carmaker.