Actress Margot Kidder, best known for playing Lois Lane in the “Superman” films in the 1970s
and 1980s, has died at the age of 69, a funeral home in Montana said on Monday.

The Franzen-Davis Funeral Home in Livingston, Montana said on its website that Kidder passed
away on Sunday at her home in the town. The cause of death was not immediately known.

Canadian-born Kidder also appeared in the movie “The Great Waldo Pepper” and the 2014
children’s TV series “R.L. Stine’s The Haunting Hour,” for which she won an Emmy award.

In the mid 1990s, she suffered a mental health breakdown and in a highly publicized episode
she disappeared for four days. She was later diagnosed with biploar disorder. 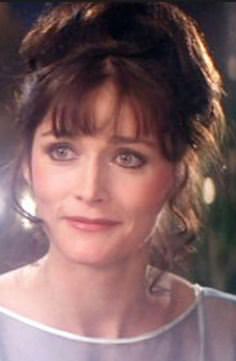 I knew her first from this film

it was written by a classmate's mother and was a film most Canajuns of my generation know. It was about the valley, eh.

you can see the whole damn thing on youtube

watch the first minute - it starts with Margot at age 19