What do you think they make turbine nacelles outta, Fuggles?

Don't know. I just wanted to point out that renewable energy isn't as perfect as is sometimes portrayed by the left.

All energy sources have an environmental downside of some sort.

I support the use of renewables as much as possible. But I prefer being realistic about it.
1 Reply
3
Reply Mon 21 May, 2018 11:58 am
@oralloy,
thing about almost all renewables except hydro, the energy expenditure for manufacture is a one off process per megawatt. You make a turbine or solar panel, and with very megawatt produced, your environmental cost decreases by some formula that Im sure wecould easily derive if given all the data.
2 Replies
0
Reply Mon 21 May, 2018 12:06 pm
@farmerman,
What I like about renewables is we don't consume finite fuel.

Presuming that our species continues indefinitely, one day we'll no longer have sunlight (even if we travel to a different star after our current one burns out, eventually there will be no more stars), and then we'll have to start consuming non-renewable fuel. Until that day however, as long as there are stars burning and providing all that free energy, we should try to harness that instead of consuming finite resources.
0 Replies
2
Reply Tue 12 Jun, 2018 10:03 am 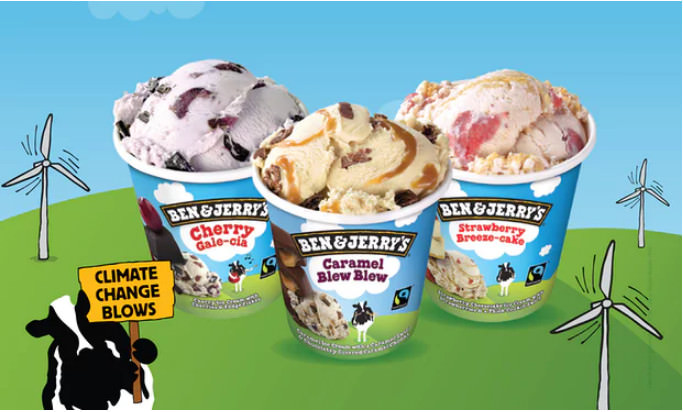 0 Replies
2
Reply Fri 15 Jun, 2018 09:00 am
@farmerman,
The efficiency of operating wind turbines has improved over the last decade - a result of both improved technology and better siting, chiefly at higher elevations for the turbines and offshore where surface winds are generally higher. Average capacity factors a decade ago were in the 20% to 40% range. Now, modern offshore installations (in favorable windy areas) operate at capacity factors as high as ~ 54% ( Danish North Sea wind farms) , and onshore averages have increased to ~ 30- 35%, All this comes at a cost, particularly in the case of offshore installations.

Government subsidies, both in Europe and the United States are still required to create a favorable economic situation for such investment. However, the improvements achieved over the last decade are indeed significant, though they do appear to now be approaching their physical limits.

Subsidies for older wind turbines - in Germany - are stopped after 20 running (all old ones in 2020), for new wind turbines in 2026.
1 Reply
3
Reply Fri 15 Jun, 2018 10:31 pm
@Walter Hinteler,
I see that UK announced they will quit relying on single cycle coal generators in just a few years, then thy will stop using ALL coal power generating in several years after that.

The evidence of man induced climate change is too compelling to ignore and even several of the anti-science groups are starting to get quiet about this.
2 Replies
1
Reply Sat 16 Jun, 2018 08:21 am
@farmerman,
So far the replacement of coal with unsubsidized natural gas has reduced carbon emissions by a much larger fraction than all the subsidized wind and solar power installed to date - at least in the US. This is a phenomenon that is spreading world wide, and its effects will be large.

Climate change is real - it has been going on for millions of years. What's happening now is indeed partly caused by man made GHG, however the warming so far seen is far less than the various forecasts of the IPCC. Indeed the IPCC has only gotten around to including the accelerated growth of green plants and more realistic estimates of the depth of the ocean mixing areas for carbonic acids in just the last few years. Their earlier assumptions were a bit breathtaking in their self-serving amateurism, and the continuing divergence of actual warming with their earlier estimates was becoming an embarrassment.

The welfare of the ~7 billion human beings inhabiting this planet often appears to not figure in the calculations and recommendations of dedicated environmentalists. Even with recent improvements, current wind and solar technologies cannot provide a solution without other large sources of power.

New fracking and directional drilling technologies have vastly increased the worldwide store of recoverable natural gas, and that has already done as much or more to contain CO2 emission growth as have wind and solar.
Nuclear power can now, and likely will continue, to provide a major source, despite the prejudices of environmentalists in Europe (and recently the U.S.) . Current pressurized water reactors are safe and reliable. The new generation of PWR plants promises even more.

Emerging new technologies, such as solar powered synthesis of free hydrogen, may soon provide new sources of practical, storable fuel for conventional engines that produce only water vapor (ironically also a GHG) when burned. That and small new generation nuclear plants could be transformative.
2 Replies
2
Reply Sat 11 Aug, 2018 02:16 am
Since this thread is about "windmill economics" - there are just a couple of really nice ones on sale in the UK

Wonderful windmills for sale – in pictures
1 Reply
2
Reply Wed 5 Sep, 2018 12:05 pm
@Walter Hinteler,
Again something about "Windmill Economics 101...": windmills per squar km in the provinces of the Netherlands
(The Dutch have dozens of sayings related to windmill - the one most related to economics is perhaps Een stille molen maalt geen meel ["A quiet windmill does not grind flour."]) 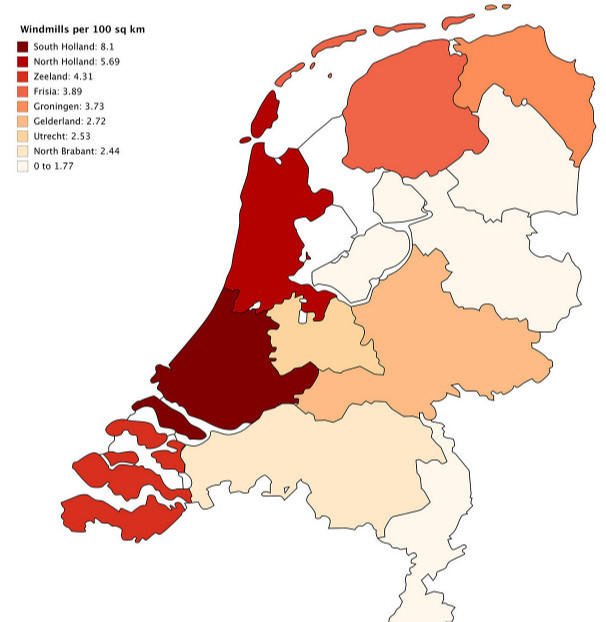 The welfare of the ~7 billion human beings inhabiting this planet ...

The evidence of man induced climate change is too compelling to ignore ...

Compelling evidence sometimes means absolutely nothing to you, farmer. That isn't the mark of a scientist, that is the mark of an IDer, a climate change denialist.
0 Replies
3
Reply Wed 5 Sep, 2018 05:40 pm
@georgeob1,
mixing of H2CO3 may be a function of the release of greater volumes of cold arctic water which, when viewed from beneath shows us to be melting ice within the water column.Therefore chem equilibrium would be upset and bicarbonates would be released at (probably) a rate like 40 to 1 (Hubberts dynamic model) over a normal equil system.

When we pay utility bills or buy gas, we’re paying for the direct cost of the fuel, such as how much it cost to extract and refine it. We know that fossil fuels are also responsible for creating pollution that damages the environment and poses a threat to human health. Those costs are not reflected in the bills you pay. To accurately compare fossil fuels to solar energy, you have to include those hidden costs of each.

To start, let’s compare the costs of solar energy and fossil fuels as we see them now. The best way to do so is to look at average prices in the United States for each. In 2017 the average cost of residential solar was 12.22 ¢/kWh, and 10.19 ¢/kWh for utility scale solar. In 2008 coal cost between 7 and 14¢/kWh and natural gas 7 to 10¢/kWh. When external costs, such as human health and environmental damages, are included these costs for fossil fuel generated energy go up substantially. For instance, a Harvard University study concluded that that these costs increase the costs of coal by anywhere from 17.8 ¢/kWh to 26.89¢/kWh of electricity generated. Let’s break down where these additional costs stem from. 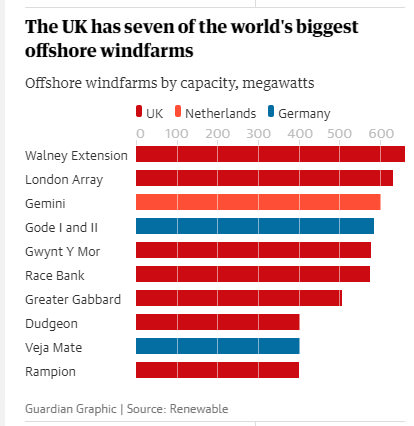 all at Zaans Schans
0 Replies