Forums: Environment, Global Warming, Politics, Environmentalism, Science
Email this Topic • Print this Page
1
Reply Tue 4 Aug, 2020 06:31 pm
@MontereyJack,
Hey guys. Quit worrying. I understand a 2 mile wide asteroid is headed this way. After it hits none of us will have anything to worry about. Have a nice day.
0 Replies
Below viewing threshold (view)
-8
Reply Sat 12 Sep, 2020 07:29 am 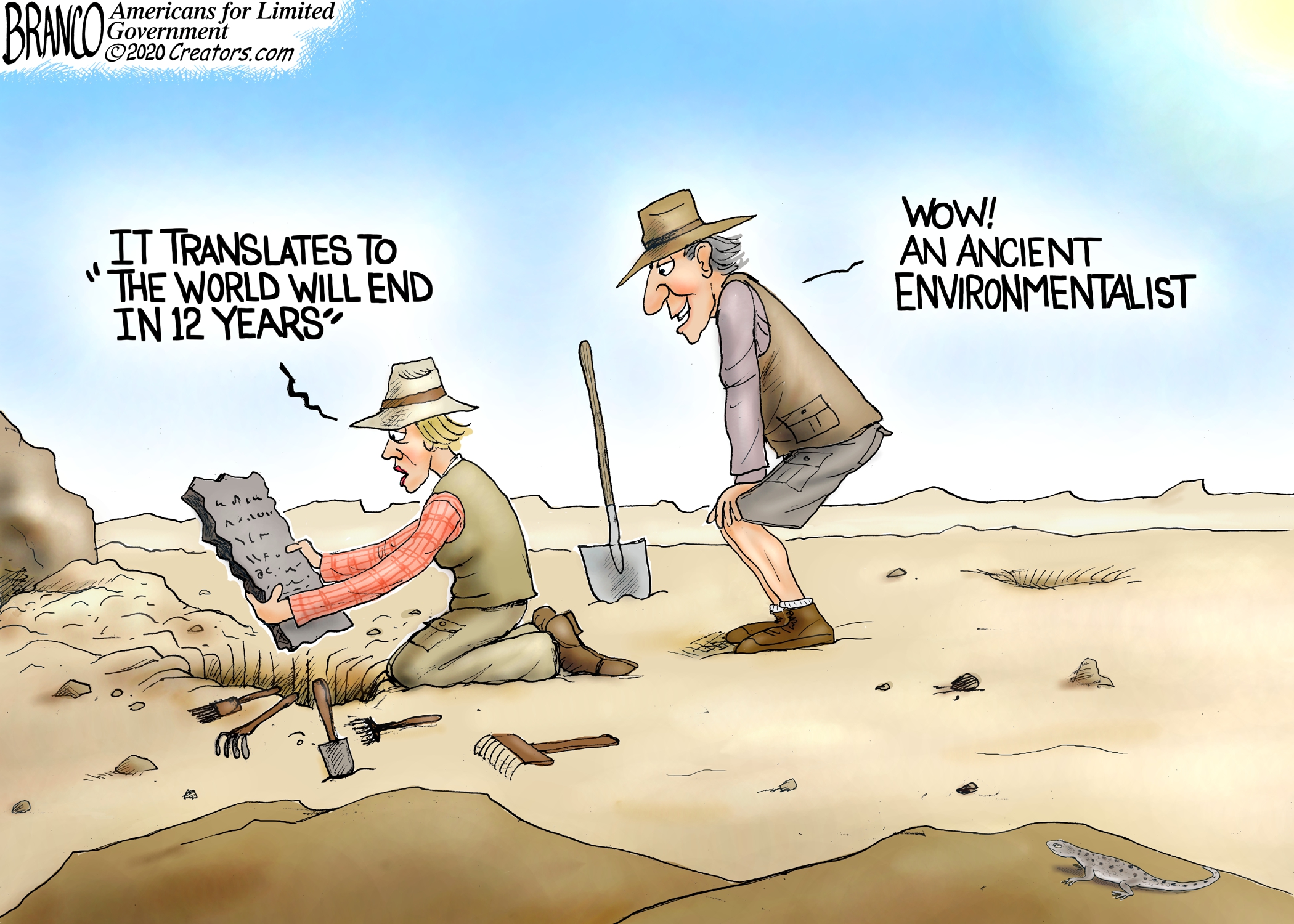 1 Reply
1
Reply Sat 12 Sep, 2020 08:04 am
@oralloy,
First thing, no environmentalist, no climatologist, no scientist has ever said "the world will end in 12 years". Secondly, over the ages, warnings about the end of the world have come from religious prophets, not scientists. There's even a branch of theology dedicated to the study of the "end times". So the caption should have been, "Wow! An ancient eschatologist."

This is not "the end of the world": 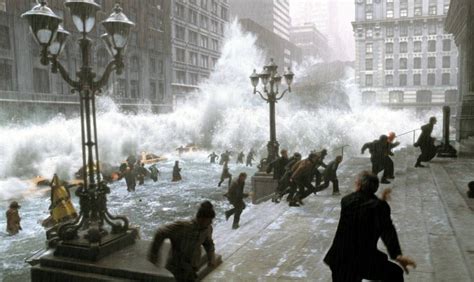 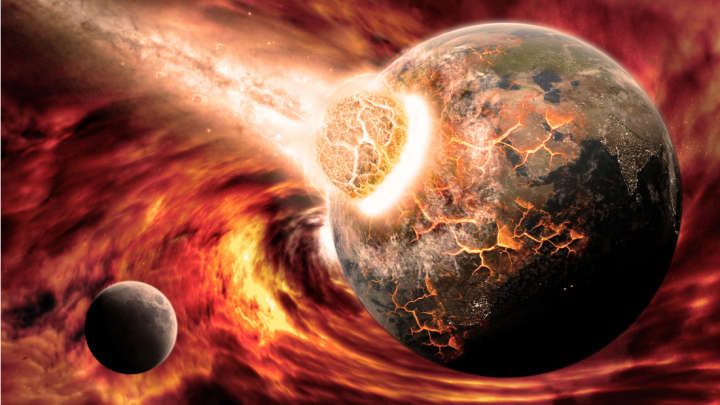 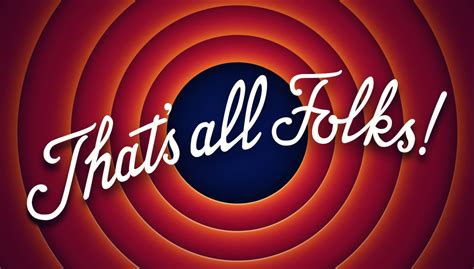 no environmentalist, no climatologist, no scientist has ever said "the world will end in 12 years". 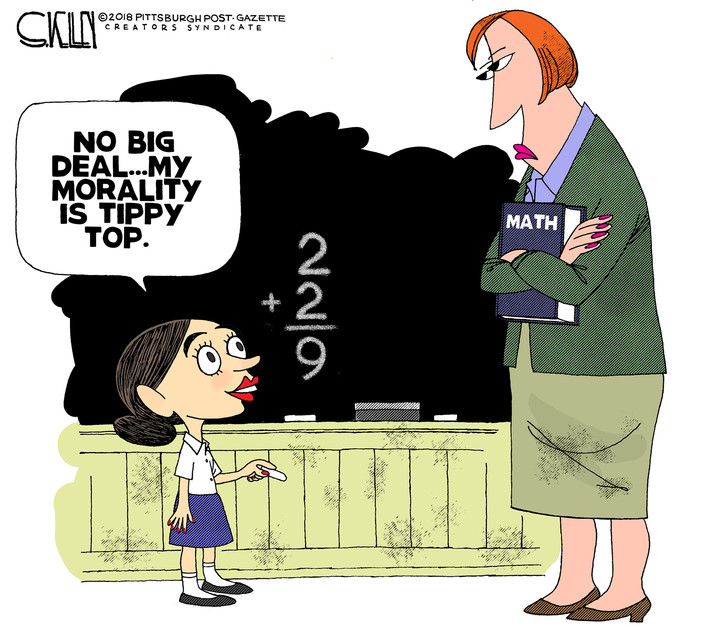 1 Reply
2
Reply Sat 12 Sep, 2020 08:59 am
@oralloy,
Ocasio-Cortez was not making a prediction. The congresswoman was referring to a study which said the world community had twelve years to address carbon pollution before the situation became irreversible. This is what she said:

Millennials, and Gen z, and all these folks that come after us, are looking up and we're like 'the world will end in 12 years if we don't address climate change, and your biggest issue is how are we gonna pay for it?'


0 Replies
3
Reply Sun 13 Sep, 2020 06:03 am
For a new study, published in the journal "Science", researchers have compiled the climate history of the past 66 million years. For this purpose, the team led by Thomas Westerhold from the Centre for Marine Environmental Sciences (Marum) at the University of Bremen and Norbert Marwan from the Potsdam Institute for Climate Impact Research (PIK) analysed ocean sediments. The results show how unprecedented the current global warming is.

The scientists drilled samples from the seabed of various oceans from a research vessel. They were particularly interested in the fossil shells of so-called foraminifers - tiny organisms living on the sea floor - which are embedded in the sediments. They then analysed their oxygen and carbon isotopes. These allow conclusions to be drawn about deep-sea temperatures, ice volume and carbon concentrations in the atmosphere at the time.

The resulting climate reference curve goes back to the mass extinction of 66 million years ago at the end of the Cretaceous period, which killed dinosaurs, among others. This was the beginning of the Cenozoic era, which continues to this day.

The two dozen or so researchers from six countries derive four basic climatic states from the climate curve: they call them
• Hothouse
• Warmhouse
• Coolhouse
• and Icehouse

Science: An astronomically dated record of Earth’s climate and its predictability over the last 66 million years

"It’ll start getting cooler. You just - you just watch." 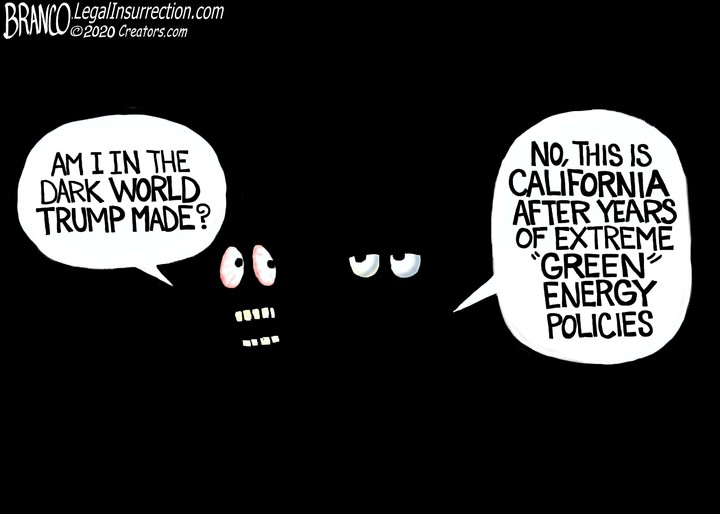