Forums: Environment, Global Warming, Politics, Environmentalism, Science
Email this Topic • Print this Page
1
Reply Thu 12 Mar, 2020 08:06 pm
@hingehead,
Goldarn - I re-read what I wrote and I screwed this up:

1. Over a 1000 gigatons of coal was sequestered over a half a billion years (into coal/oil gas) (source)

Because the atmosphere is a consistent volume, mass directly correlates to concentration/density (cites Boyle and Avagadro)

I think the best way to illustrate the point is to think about how much CO2 'smoke' forms from dropping a cube of dry ice in water, or how much steam forms from boiling the amount of water in an ice cube.

You're touching on a really important point here - plants as sequestration. They are a relatively short term c02 sequestering mechanim and the C02 cycles between them and the atmosphere in a dynamic equilibrium - except we've shifted the balance between C02 in plants and the CO2 in the atmosphere by reducing the amount of arable land, creating conditions where forest fires are more intense and more often, and logging old growth forest (Trees being the most long term living form of sequestration).

People need to learn to see the space between the ground and the (potential) tree canopy as a space where carbon is sequestered and direct sunlight is blocked, allowing air to cool.

The wood that holds up the leaves that form the canopy is dense carbon, which is important, but the shade and moisture of the canopy also facilitates growth that sediments over time to form the rich soils that mature into fossil fuels over spans of many millennia.

I think mountain valleys and other places where water collects and deposits sediments gathered throughout a broader area by water runoff is important. Think of all the mining done in mountain valleys for this reason and you realize that we are doing the opposite of what we should with these 'sequestration mines.'

Soil is also a useful sequesterer, but harvesting trees and intensive farming promote erosion to release way more CO2 from soil than has happened at any other point in geological history.

Even if we had a massive reforestation effort it would take literally centuries just fix the biosequestration balance.


Sustainability happens gradually as long-term patterns stabilize that restore sequestration patterns that have been established over millions and millions of years. We can't just think we can fix the problem quickly without changing the way humans live generation after generation.
0 Replies
1
Reply Mon 16 Mar, 2020 01:02 am
Hotter, drier summers are making the French region’s star grape, Ugni blanc, ripen too quickly and lose acidity

Cognac makers are considering overturning longstanding tradition and turning to new grape varieties, as the main cultivar required to make the spirit struggles with the effects of global warming.

Cognac’s star grape, Ugni blanc, which accounts for 98% of the vines in the Cognac region, is ripening quicker and losing acidity as summers become hotter and drier.

The rules that govern the French brandy are among the strictest in the drinks world, and are subject to controlled appellation of origin (AOC) specifications.

Each stage of the spirit’s production, including the types of grapes that can be used, is outlined in its AOC. Cognac can only be made in one 78,000-hectare area of France, using grapes grown in six regions, or crus. This means distillers cannot move production to another part of the country to escape rising temperatures.
[...]
The changing climate has also thrown out the timings of production. “The grapes are ripening much sooner than they used to,” said Baptiste Loiseau, cellar master at Rémy Martin. “What is key is the balance between sugar and acidity. In cognac we need a lot of acidity to maintain the conservation of the wine because we are not using sulphur.”
[...]
A number of estates across the region, overseen by the BNIC, are testing grape varieties that are not currently permitted under the AOC to see if they prove more resilient to global warming and resistant to disease.

Rémy Martin is working with the Monbadon cultivar and, five years ago, planted vines in test sites. After two harvests, Loiseau notes that the grape’s ripeness develops at a slower pace than the Ugni blanc vines, which have been planted in an adjacent plot.

“The role of the trial is to have these two plots and see how they behave year after year, vintage after vintage,” said Loiseau.

A number of estates across the region, overseen by the BNIC, are testing grape varieties that are not currently permitted under the AOC to see if they prove more resilient to global warming and resistant to disease.

Rémy Martin is working with the Monbadon cultivar and, five years ago, planted vines in test sites. After two harvests, Loiseau notes that the grape’s ripeness develops at a slower pace than the Ugni blanc vines, which have been planted in an adjacent plot.

“The role of the trial is to have these two plots and see how they behave year after year, vintage after vintage,” said Loiseau.
... ... ...

Things will slow but not to live saving pollution levels. Besides, after the chaos things will ramp up at a blistering pace.
0 Replies
2
Reply Tue 17 Mar, 2020 04:12 am
China's Air Quality Is About to Get a Whole Lot Worse Because of Coronavirus

That’s about to change.

The country is already planning to relax environmental rules to allow Chinese factories idled during the epidemic to get back up to speed. The Chinese government is signaling that addressing pollution won’t be a top priority. The government insists that environment standards remain in place — they just won’t be enforced as aggressively. 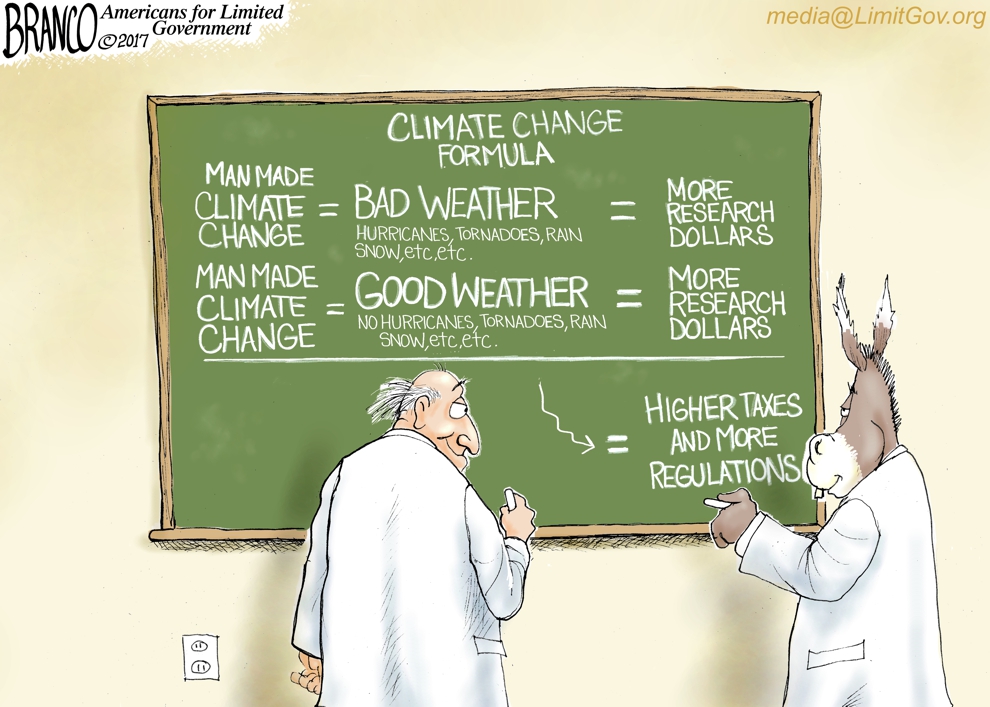 ast year’s summer was so warm that it helped trigger the loss of 600bn tons of ice from Greenland – enough to raise global sea levels by 2.2mm in just two months, new research has found.

The analysis of satellite data has revealed the astounding loss of ice in just a few months of abnormally high temperatures around the northern pole. Last year was the hottest on record for the Arctic, with the annual minimum extent of sea ice in the region its second-lowest on record.

Unlike the retreat of sea ice, the loss of land-based glaciers directly causes the seas to rise, imperiling coastal cities and towns around the world. Scientists have calculated that Greenland’s enormous ice sheet lost an average of 268bn tons of ice between 2002 and 2019 – less than half of what was shed last summer. By contrast, Los Angeles county, which has more than 10 million residents, consumes 1bn tons of water a year.

“We knew this past summer had been particularly warm in Greenland, melting every corner of the ice sheet, but the numbers are enormous,” said Isabella Velicogna, a professor of Earth system science at University of California Irvine and lead author of the new study, which drew upon measurements taken by Nasa’s Gravity Recovery and Climate Experiment (Grace) satellite mission and its upgraded successor, Grace Follow-On.

Glaciers are melting away around the world due to global heating caused by the human-induced climate crisis. Ice is reflective of sunlight so as it retreats the dark surfaces underneath absorb yet more heat, causing a further acceleration in melting.

Ice is being lost from Greenland seven times faster than it was in the 1990s, scientists revealed last year, pushing up previous estimates of global sea level rise and putting 400 million people at risk of flooding every year by the end of the century.
[...]
The research has further illustrated the existential dangers posed by runaway global heating, even as the world’s attention is gripped by the coronavirus crisis. Crucial climate talks are set to be held later this year in Glasgow, although the wave of cancellations triggered by the virus has threatened to undermine this diplomatic effort.

“The technical brilliance involved in weighing the ice sheets using satellites in space is just amazing,” said Richard Alley, a glaciologist at Penn State University who was not involved in the study.

“It is easy for us to be distracted by fluctuations, so the highly reliable long data sets from Grace and other sensors are important in clarifying what is really going on, showing us both the big signal and the wiggles that help us understand the processes that contribute to the big signal.” 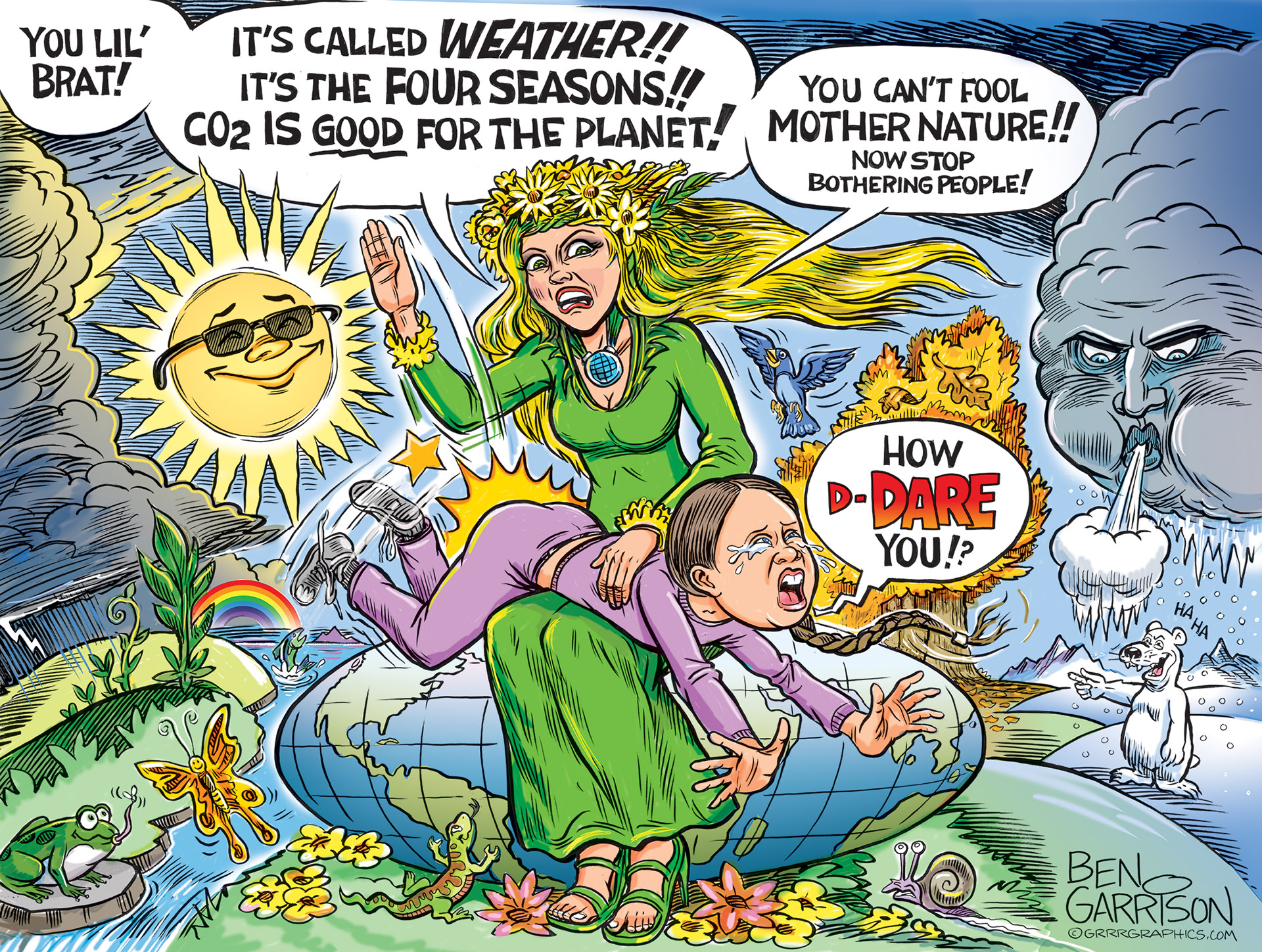 That's a chilling piece. I worry about Bangladesh, with a population of more than 150 millions, and Indonesia, with almost 250 millions--sea level rise will flood their farmland. What will they eat, where will they go?

That's great news regarding Indonesia. The existence of Indonesia offends me. That's one country where I always root for the tsunami. 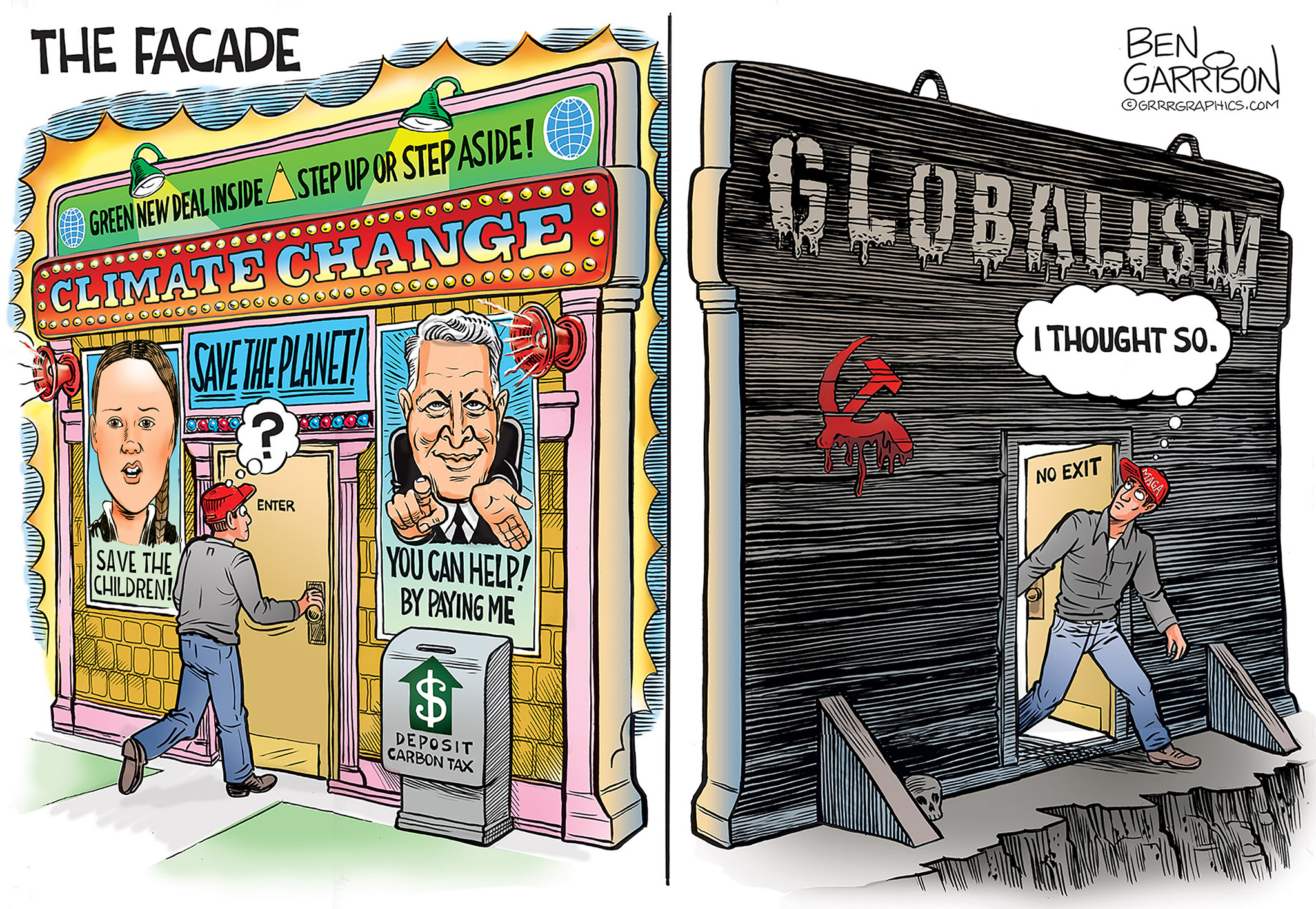 I have an amazing mind for facts, but I absolutely suck at any sort of creativity.

Unless you mean that I don't know what he is drawing about. But that would be wrong. I understand his point fully. He is illustrating the globalist agenda behind climate change treaties.
1 Reply
1
Reply Sat 21 Mar, 2020 07:15 am
@oralloy,
Yada yada "globalism" blahblah. How many planets do we live on? What's your fallback provision for a place to live when we **** this one up? Garrison is indeed a moron.
1 Reply
0
Reply Sat 21 Mar, 2020 08:35 am
@oralloy,
oralloy wrote:

Unless you mean that I don't know what he is drawing about. But that would be wrong. I understand his point fully. He is illustrating the globalist agenda behind climate change treaties.


He is right. We can't assume that just because climate change is real and something needs to done to restore natural climate by changing economic culture, that there aren't people trying to exploit the reform impetus as an excuse to manipulate governments and economies to various ends.

It's also a problem, however, that people are dismissing climate reform altogether because they think it is nothing more than a hoax to manipulate policy for political-economic reasons.

The fact is that industrialism has grown into a wasteful machine that uses resources at too fast a rate in light of what is really needed to provide people with a decent basic standard of living.

And because business is driven by the goal of maximizing revenue/profit, it is very difficult to reduce economic activity in areas that would benefit climate-reform and long-term sustainability without ultimately hurting people except by cutting down their money-making some.

The challenge is how to reform economic activity so that people and businesses do things in ways that are maybe less efficient in terms of time spent per unit productivity, but that conserve resources, re-use things that can be re-used, and substitute lower-energy tools/processes for higher-energy ones and reserve the use of higher energy tools/processes for only the most essential functions.

Likewise, when you see these construction sites where large swaths of land are cleared and then covered with sand to begin building, paving, and finally planting new trees and shrubs, that is ecologically irresponsible and builders should be only clearing parts of parcels that don't have any trees/ecology currently growing, protect those, and try to add unpaved soil where that natural growth can expand into, designing architecture with the theme of reforesting as much square footage as possible, while preserving whatever current trees/ecology currently exist on the land.

Of course people can plant new trees and plants, and sometimes that requires clearing away some existing growth, but they should just be more careful about not removing any more than necessary, and part of the reason they usually do remove more than necessary is that they are working with large machines that can efficiently clear a lot of area in a short amount of time, which costs them less in rental time and labor hours, but results in more ecological harm and waste instead of preservation.
0 Replies
1
Reply Sat 21 Mar, 2020 12:41 pm
@MontereyJack,
Garrison isent alone. He has a bunch of idiot followers on tins site.
0 Replies