SO DON'T LOOK IF YOU AREN'T CURRENT

Viewers (like me) were spoiled by the incredibly dramatic unfolding of massive storylines during the final two episodes last season. What were we really legitimately expecting to see Sunday night?

I did appreciate the cold open. My daughter in law and I looked at each other a couple of lines into Walter Frey's address and whispered, "Arya." Revenge is always a winner.

The Hound is softening around the edges, as is the handsome Kingslayer. Meanwhile, I'm concerned about a split between Sansa and Jon. Sansa seems to appreciate what she learned from Cersei, Joffrey, and Ramsey a bit more than her dad, her interrupted brother king, and Jon - soft, honorable and mostly dead.

I just don't like the Euron Greyjoy guy. Actor or character- I'm not sure. He looked out of place and SEEMED out of place, but hah! has no worries of being the most vilified actor thanks to Ed Sheeran.

Ed is definitely taking it on the chin for his distracting cameo. Seeing him in that scene really took me (and a lot of other fans) out of the episode. I felt a little abused. Seemed like really gratuitous product placement.

"So, I see that dragon mother bitch has sunk my fleet. Thank goodness I have this refreshing Pepsi to cool my anger." --Cersei Lannister

Most fans who discuss online say this slow start was inevitable. Characters have to get in place. Most I hear pan the premiere, but I think we've been spoiled. I do hope big, goofy cameos will cease.

Looking forward to machinations from the major characters.

As one other reviewer said... when Arya riding alone meets up with a group of well armed soldiers, you are frightened for the lives of the soldiers. "I am going to kill the Queen!"..... "hahahaha". That scene worked for me.

I did get a grin at that line.


Actually, I had to check myself for preconceived ideas.

Since Cersei and Arya are such pivotal characters, I subconsciously doubted either would die this season. I imagined some weird, time-sucking event would sideline Arya's ability to assassinate Cersei. But, maybe it is Cersei's time. (Or Arya's)

The seven kingdoms are practically united in their hatred of Cersei, so her future doesn't seem too cool--and think about the huge geoshift, the powerful alliances can form in her...*ahem* absence. Jaime, nay Tyrian could ascend the Iron Throne.

I haven't read the books, and I've been told by those who have that basic plot elements in the series diverged from the novels quite a while ago.

2 Replies
2
Tue 18 Jul, 2017 10:53 am
@Lash,
I think Arya gets sidetracked by family. There is a Stark family reunion coming, I think sooner rather than later. I don't think Arya makes it to King's Landing this season. Seeing Arya and Sansa reunited after their lives have been so different is going to be a key moment of the series.

I don't think Cersei isn't going to live much longer. Sansa saying "I learned so much from her" was a bitterly good line.

I'm sure he'll recover.
0 Replies
1
Tue 18 Jul, 2017 03:02 pm
@izzythepush,
I think most Americans missed that guy, but he was mentioned in the articles I read.
1 Reply
1
Tue 18 Jul, 2017 03:06 pm
@maxdancona,
I've watched Ramsey's gruesome torture of Reek, and myriad other gory scenes, but all three of the adults watching covered eyes and groaned during Samwell Tarley's occupational scenes.

He's been in loads, from Only Fools And Horses 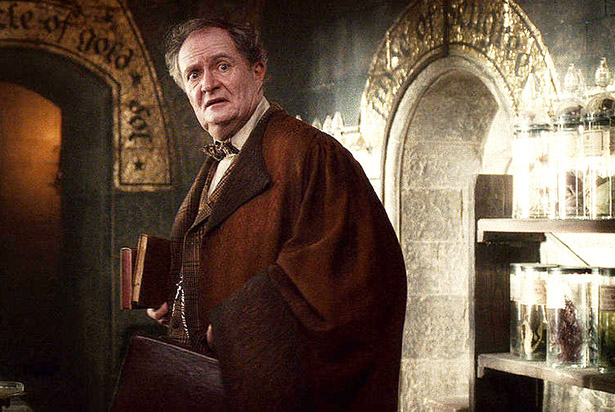 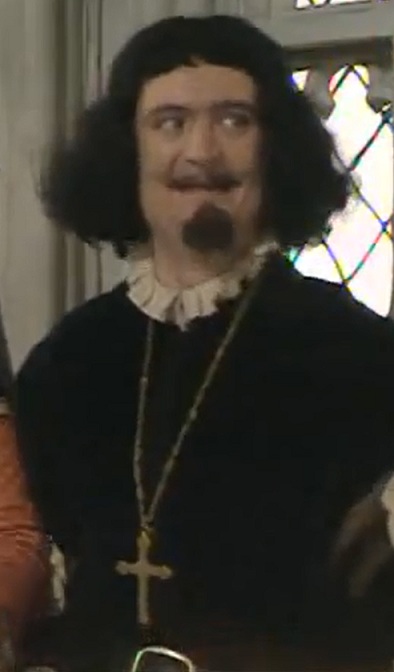 Although for me he will always be half of the National Theatre Of Brent.

I'd known him from a few roles when he was younger, but due to his age (or aged appearance), couldn't quite place him.


1 Reply
2
Wed 19 Jul, 2017 05:41 am
@Lash,
He's very versatile, easily at home in comedy and drama. The National Theatre Of Brent is where he made his name. It's just two people, yet they only do epic productions, like Ben Hur and the French Revolution, it's very funny. 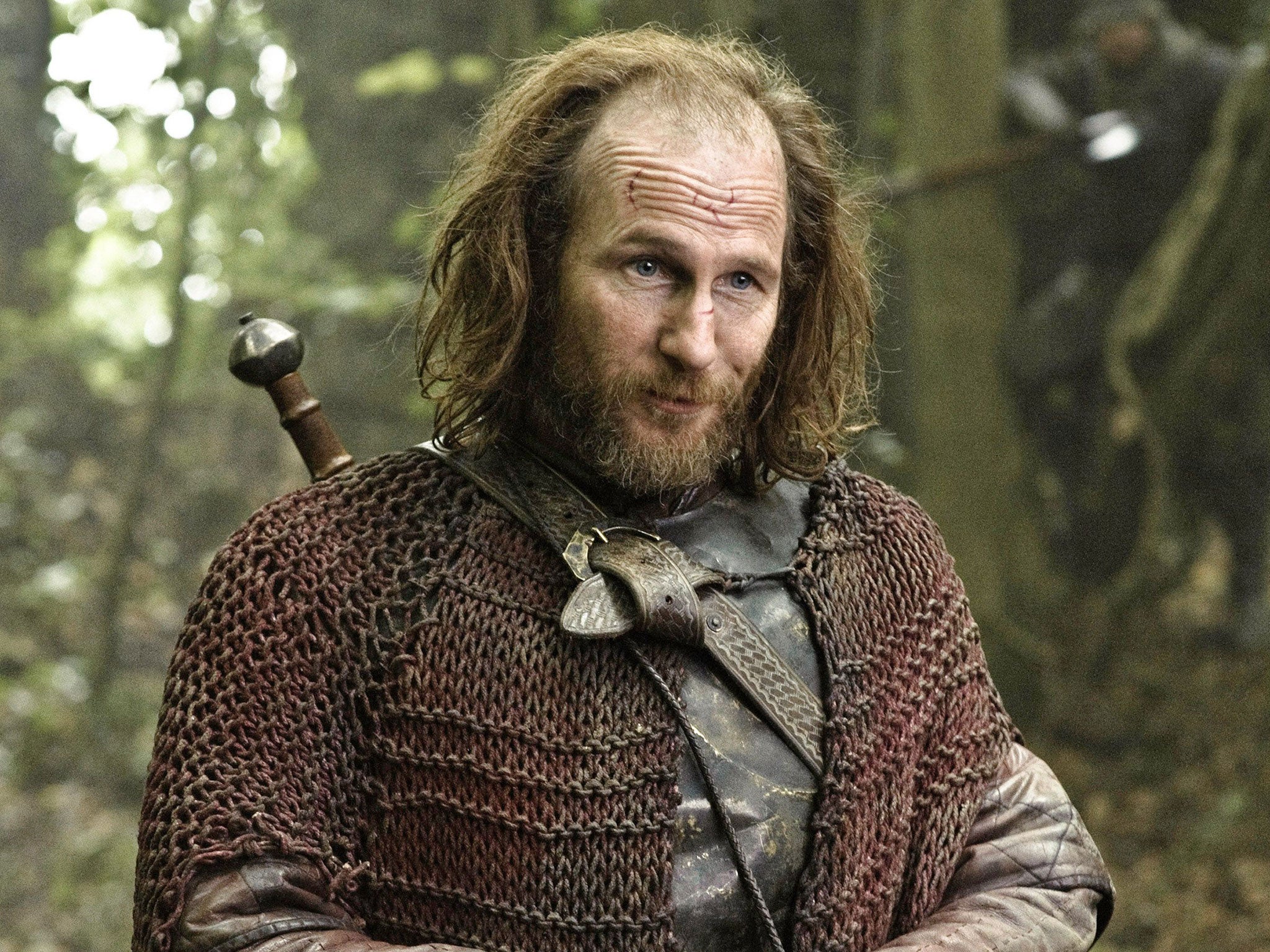 I haven't read the books, and I've been told by those who have that basic plot elements in the series diverged from the novels quite a while ago.


No, the basic plot lines have held up, a lot of the chaff has been weeded out and there are a few characters that have not been introduced in the TV show, rightly so in my opinion.

The first three books were incredible, but the remainder have been meh. I do look forward to seeing where it all ends though.
0 Replies
1
Sun 23 Jul, 2017 07:49 am
Yippee! Another installment tonight. My birds tell me Littlefinger may be in a pinch.

I think Arya gets sidetracked by family. There is a Stark family reunion coming, I think sooner rather than later.

As to Euron: I think the fact that his swagger and Hot Topic clothes came before his character's opportunity to prove he could back up his tough talk turned me off.

He also evened the odds a bit with his destruction of Yara's fleet and Dorn leadership. I never liked the Dornish, and I felt the antiseptic war against Cersei was shaping up to be too calculated to be believable.

I am more approving of the Euron character.

I think Lady Tyrell was correct in her tougher talk to Danerys. I think the time for antiseptic war plans is over. They wasted an awesome fleet. Wonder if Tyrian's job is secure after that major miscalculation...

I'm purring like a cat, anticipating corn cob Tarley being set up for the realization that his book-reading son may save the world.

I'm not quite this far gone; I'm pretty sure I'll stay with the series until the end, but the quality of the story seems to have taken a back seat to something else.

Can't quite put my finger on it.


1 Reply
2
Mon 24 Jul, 2017 09:58 am
@Lash,
I disagree with that guy. Game of Thrones has always been trash TV. It is overdramatized, titillating and emotionally manipulative and I never had any illusions that it was anything else. In fact, that is why we watch it.

It is, however, thoroughly enjoyable trash... and I am still enjoying every episode.