I felt that there was a lot of box checking in this one.

Highlights: Did like the location of Jon being informed of his identity— and nothing else about it; did like the actress who plays Sansa—she, surprisingly stood as the strongest actor; a pissed Lady of Bear Island; acting of Samwell, though he suffered from **** director decisions; aerial views of Winterfell; opening credits transformation!!!

Stuff that seemed out of place: Drogon intimidating Jon as he kissed Dany;

Waiting to hear from you guys. I think they wanted things said before the big battles. I just think those incredible moments deserved more nuance or patience.

In the end, it all comes back to death.
In the end, we win.
We kill one — and death multiplies exponentially?

You mean the kid in the spiral of death, I assume.

They certainly know their audience.

I don't know if I've said this before but The Last Kingdom is another gem. I've been waiting for season 3 only to find out it's been bought by Netflix.

To start! The theme playing as the soldiers and procession going into Winterfell was same as them played in first episode when King Robert and his crew marched on Winterfell. Arya watching procession, seeing Jon, The Hound and Gendry was cool. The wry smile on Danerys' face as the Dragons flew over head and over Winterfell.
Sansa's cold attitude represented the North well I thought. She was the embodiment of the cold reception of a southern queen.
Jon hugging Bran and saying "You're a man!" and Bran replying "Almost." The double meaning there was heavy.
The North had better suck **** up pretty damn quick and get over themselves or they are gonna be toast.
Arya and Jon meeting was excellent! brother and sister who became soldiers and comparing weapons and stories.
Remember last episode last season when Brienne and The Hound compared notes on Arya. The Hound had a smile on his face. He recognizes Arya for what she has become. I suspect he is a bit proud to have been involved.
The Daenerys and Samwell scene was amazing. Knowing what happened and who Sam was that was expected from last season.
John got to ride his dinosaur (as my wife said) and who knew dragons were perverts!
Gonna be a whole lotta death next week. I can't wait.

0 Replies
2
Reply Tue 16 Apr, 2019 01:04 am
@Lash,
I don't pretend to understand it. There was something Cthulhu about it. It will mean something to Bran, or possibly even the Greyjoys.

We still know v little about the Walkers, they were created by the fairies to counter humanity and they can't reproduce, other than that nothing.

If all they want to do is turn Westeros into Zombieland why leave messages?

You mean the kid in the spiral of death, I assume.

Newcastle, where the Geordies come from, is north of both Yorkshire and Lancashire.

Davos' accent is the most northern accent in Westeros.
1 Reply
2
Reply Tue 16 Apr, 2019 04:50 am
@izzythepush,
Out of curiosity, where does the south begin in the UK? South of where? Birmingham?
1 Reply
1
Reply Tue 16 Apr, 2019 06:44 am
The opening credits focused on the underground tunnels and halls of Winterfell and King’s Landing — featuring a dragon head in King’s Landing...

I noted the sheet of ice that led to a settlement I hadn’t known of previously between Winterfell and the wall. Last Hearth, Ned Umber’s place. Now, obviously all walkers.

I saw quite different carvings on the opening swords and symbols. One was a swordsman holding a beheaded head. Seems like a large animal was in that carving...

Did anyone else notice more detail?

(My vision, ugh)
1 Reply
2
Reply Tue 16 Apr, 2019 10:29 am
@Lash,
The Kid said the credits change as the seasons change. It's now winter. You'd have to go through each of the credits bit by bit to work out all the changes. Season 1 different from season 2, but I think this change is the most dramatic.
0 Replies
3
Reply Tue 16 Apr, 2019 10:31 am
@lmur,
Depends who you talk to. Watford Gap is a traditional dividing line, but when I lived in Newcastle they considered Yorkshire the Midlands. Don't try telling a Yorkshireman that mind, you'll never get away.
1 Reply
1
Reply Tue 16 Apr, 2019 11:22 am
https://www.google.com/amp/s/www.buzzfeednews.com/amphtml/adambvary/game-of-thrones-opening-credits-new

This was helpful to me. 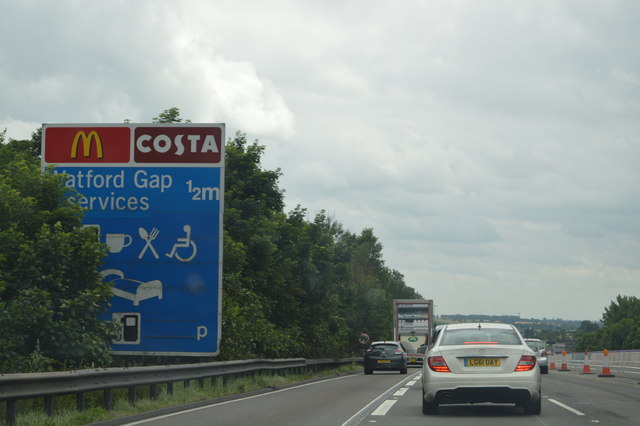 I did enjoy the character interaction of what is fundamentally a character driven story. I knew Arya and Gendry would hook up.
0 Replies