What is your favorite period of Art?

Unfortunately I can't find the clip, all searches are about when Lumley was held at gun point by robbers, but here's something by CNN on the same subject.

At one point Lumley was in a boutique where it was pointed out how cheap the materials were and how resourceful the artists are. One framed piece of work was the back of a cereal box just flattened out, the colours were all red and blue because they were done with cheap biros.
0 Replies
1
Reply Wed 18 Mar, 2020 08:14 am
@Arissa,
Arissa wrote:

I think NOW is the best period haha 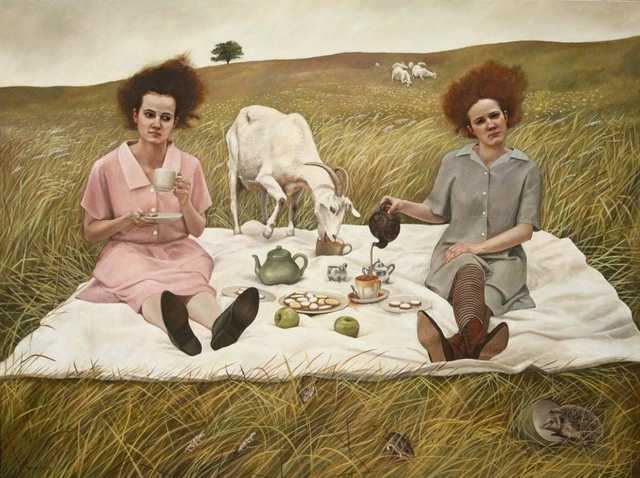 I'm not sure what to make of this. The figures seem to be disassociated and yet they're amidst and open to a natural environment. The painting leaves you with more questions than answers, which I like. All her paintings are like this with the figures staring out into space.
0 Replies
1
Reply Thu 26 Mar, 2020 01:18 am
Monitor
1956
80 x 117 x 2 1/4 in.
The Museum of Contemporary Art, Los Angeles
Franz Kline 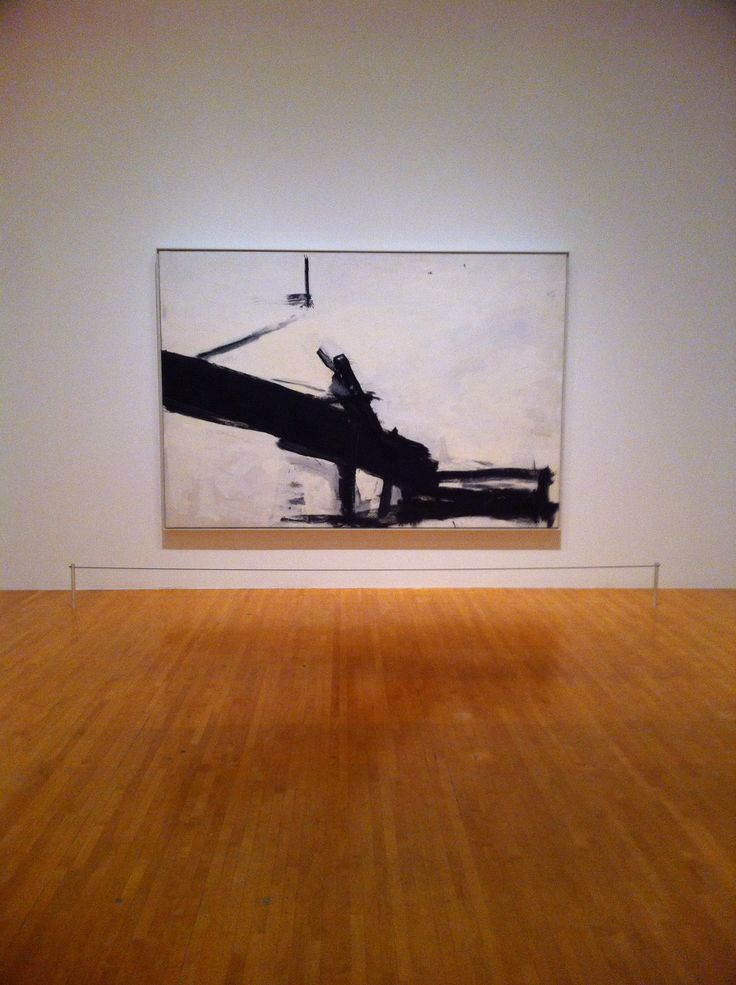 Franz Kline's paintings leave me cold. Reminds me of deconstructed Japanese calligraphy or shodo (but not in a good way).

August Strindberg (1849-1912) is known as a prolific writer of novels and plays but he was also an extremely radical painter for his time. 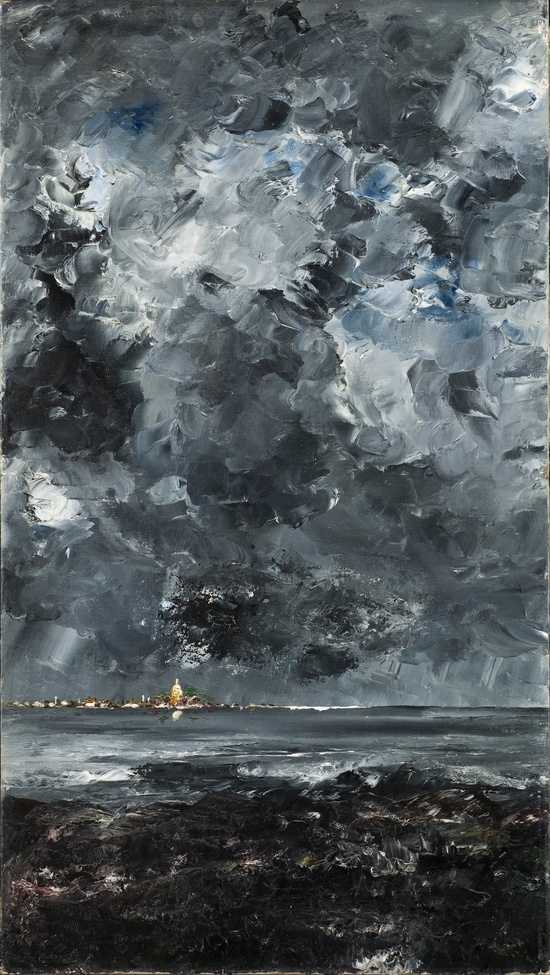