Who's Famous Autograph(s) do you own? I have this autograph and doodle from Oscar nominated director, Bill Plympton.

Got it two years ago when I met the director at a North American premier of Cheatin' (2013).

Any autographed books? Photos? Hats? Shirts? Etc...? Did you buy it from a store or online or met the person in question?

I have had some pass through my hands, such as Robert Frost and V T Hamlin (signed Alley Oop strip). Still have Robert Kennedy and Debby Harry. That's it.

the most famous I have though is Mr. Steve Grogan on one of his cards.
0 Replies
1
Reply Wed 14 Dec, 2016 01:28 pm
I have to tap my noggin to remember. I had an autograph book as a kid. I'm sure I tossed it but don't recall when, much less what the not very many names were. I could make a guess.
I do have autographed books, and those I can find and list.... later.

Once I grew up and worked in West Los Angeles or Santa Monica for decades, I ran into famous people all the time. By then I didn't want to ask, or didn't even secretly want an autograph. They were part of the community. There was one guy, a one time patient of ours, that I spoke with, but did my 'don't bother him with your interest thing'; I'm sure he knew I recognized him. I'm a tiny bit sorry I didn't give this one person a small smile: George Carlin. I've (back then) dealt with maybe a hundred famous patients, when I first took minifilm xrays, when I was a hospital cashier (patients back then checked out at the cashiers' office, like anyone else); when I was an admissions clerk; when I was the person assigning rooms; when I was a lab tech in clinical labs; passed famous stars on Main Street, but again, leave them alone. Hell, my first and only physics partner (for one day, as he quit) was Jan, of Jan and Dean.

When I was 6 or 7, I went to a classmate's birthday party at a fancy Brentwood home (well, Brentwood or Santa Monica, it was a long time ago). The child's father was Pat O'Brien.

Not all of the area was full of wealthy people all those decades - in some areas way the opposite, but there were a sort of revolving group of wealthy at one end of the area.
Now, even tacky Venice, a place I've long loved, has ramped up to being a home of Google and other tech firms.
1 Reply
4
Reply Wed 14 Dec, 2016 07:48 pm
@ossobucotemp,
I have quite a few. Ive got first edition autographed copies of things like "Cannery Row" and "Sweet Thursday", I got John Glenn on a menu, Stephen Gould's "Its a Wonderful Life" (with a personal note to me , which, I understand limits its value, I have Many Many famous geologists too ( they would be of no interest to anyone but me)(Like M K Hubbert or D Raup).
Ive got a number of artists ( actual Autographs , not signatures on a painting), like Jeff Koons, Keith Haring, Jamie Wyeth, Howard Pyle, Everett Shinn, Walt Disney, Thomas Hart Benton (the artist), Judy Chicago, Robt Motherwell, Frank Frazetta (several other artists and writers also). Most of the artists I bought except for Wyeth , Haring Koons and Frazetta

What got me started was, as a kid,My father showed me his own saved memos and thank you notes from General Stilwell, Gen MacArthur and ChangkaiShek (all of whose forces he supplied through great difficulties (Gen MacArthur's personal note accompanied a series of individual and group citations). We would look at these every so often nd my dad would let me take them into "Show nd Tell" (As long as no one touched the papers and the teacher understood their significance to history).
My first real personally gotten autograph was Any Devine > I met him in an elevator in Atlantic City , I was a kid with my mom on the elevator (we were going down to the theater in the hotel to see ANDY perform), and Andy was quite gracious cause I was a fan of ANDY's GANG on Saturday morning TV. He called my name during the show and I was totally spaced for a couple of days (I had my first 15 minutes)

I have an autograph by Winston Churchill which was given to me by the son of Ambassador Tydings. I bought a paper signed by Franklin Roosevelt > It was a series of gardening instructions for his summer home on Campabello Island New Brunswick. We gave that to a museum in Maine.

I also had some really good FAKE autographs that , perhaps I should hqve known better when I bought em. I bought a Charles Darwin letter to his wife. The ink contained a chemical that was not available in colorants until about 1930 . I did an X ray fluorescence on it and was totally blown away that it was a fake. I had been swoggled after spending all that time tracking down the very piece It was from an estate of a very reputable collector. The auction company took it back to avoid any weights on its reputation. Ive since worked with the same auction house to have folks I know do authentication by scientific analyses (not Chain of evidence via "questioned documentation") Thats a whole nother expertise.

Ill collect just about anything and most of my stuff like autographs I have in safe deposit boxes or a temp stable gun safe at home.
I figure, when I turn 70, Im gonna peel off most collections and try to sell em t auction.

I only have TWO musicians worth mentioning
!)
, RAY CHARLES, of whom I was the all time greatest fan since I was like 11 and able to play keyboard. Iwas in my first recital qnd did "Wha'd I say" when I was 12

2. WILLIE NELSON, I opened an elevator and held the door while he kinda staggered in , in RENO . I did NOT see his show because we hqd a long running business meeting. I bitched to him that I missed his show for this fuckin meeting and he laughed. He asked for my card qnd he SENT ME a short note qnd a guitar pick. (I always believed that he used it but I cnt be sure, but he touched it qn he too was very gracious qnd a little hammered in the elevator.

I could bore the **** out of you if I find my collection of autogrqphs and memos qnd ****. Each one hs a story and I think I remember most of em.

DONT EVER ASK AN AUTOGRAPH NUT ABOUT HIS HOBBIES.

DONT EVER ASK AN AUTOGRAPH NUT ABOUT HIS HOBBIES.

I was honestly not aware it was such a huge thing.

Would you take a Kool?

1 Reply
2
Reply Thu 15 Dec, 2016 05:59 am
@chai2,
never liked kools, they abused penguins.
I was a Salem guy cause one of my colleagues smoked em and I started by bumming his. When I eventually started buying cigs, I owed him like several bazillion cartons.
I made the universe balance out, then I quit smoking

0 Replies
3
Reply Thu 15 Dec, 2016 08:33 am
I have Steven Culp's autograph (he was Dr. Rex Van de Kamp on Desperate Housewives). I wrote him a note, asked for an autographed image and sent a SASE. He sent me an autographed photo (it's an older headshot) and a nice note about my writing. The whole thing is framed on the wall of the office. I can even tell he addressed the envelope (which happens when someone isn't a huge, huge star).

the man who could have been king 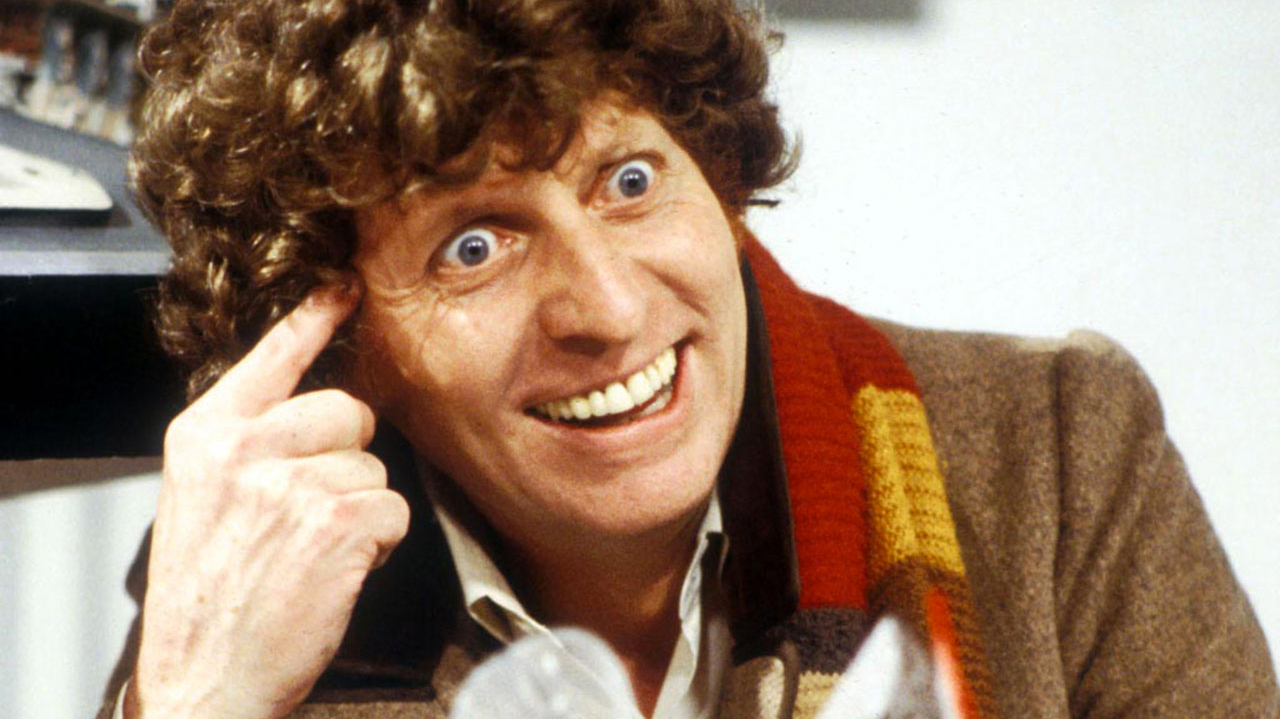