And guess what? The fox has 6 nipples!

Here's a link to a video I put together to explain the conspiracy behind the 6 nipples and what the government is really hiding from us:

Did you watch my video while respecting the time and effort that I put into it?

It should be added to the rules on this site that you can get temporarily banned for responding blindly to someone's thread with zero respect.
0 Replies
3
Reply Fri 15 Jan, 2016 02:04 pm
@One Eyed Mind,
You type the word 'nipple' a lot.

Your music may be a copyright violation (it sounds like it comes from Minecraft or the like). You prove addition is commutative, a property I learned in, IIRC, third grade.

What does that prove?

1 Reply
-2
Reply Fri 15 Jan, 2016 03:54 pm
@timur,
It proves that there is a digital force of evil that communicates through specific numbers which are tied to the masonic 33° rituals and the very orchestrated allegiance that overshadows the fate of our planet as it controls all medias, all governments, all education systems, all entertainment systems, all regions, all minds and all lives. 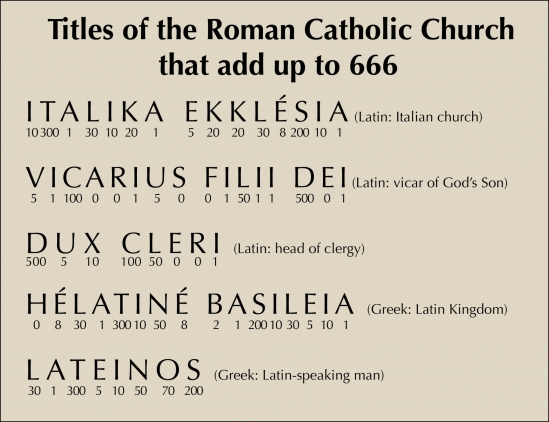 The U.S Dollar is on a whole new level of obsession with numbers, considering I am not like Nikola Tesla and want exactly 18 Napkins.

the very orchestrated allegiance that overshadows the fate of our planet

B. In biblical terms, the universality of this conscientious program we call reality already broke 6 of the 7 seals.

C. The eye on the Seal is supposed to be the eye of the Returning King.

D. In biblical terms, there is what is called the "Holy Trinity", which involves a Mother, a Father and a Son; throughout history, we have Isis, Osiris, Horus; Mary, Satan and Jesus; Tiamat, Apsu and Marduk... In Geometry, the circle is the mother's eternal love, the triangle is her son's rising from bottom of the pyramid to the top, and the square is her husband's system of time and death which happens when time is up.

E. The eye on the U.S Dollar is surrounded by light. The pyramid is associated with a prism, which is a medium for light. The Mother in all biblical cases gave birth to a Son of Light, via immaculate conception which is why the mother is a "virgin", and associated with the constellation "Virgo". This constellation is going to converge this year with Leo, and the president of the U.S is a Leo astrologically. In biblical terms, the signs in the heavens before the great deception will be during the convergence of Virgo and Leo.

F. The Jewish calendar has a "5776" Year cycle it follows and it's called "The Year Of Light". It ends this year, in October. The pyramid on the U.S dollar is directly connected to the "5776" Year cycle. G. The immaculate concept is associated with the sacred geometry of the Vesica Pisces which means "Flesh Of The Fish". It involves two circles converging at their center, which in turn forms the vaginal passage, which light passes through or the angel of light in biblical terms. 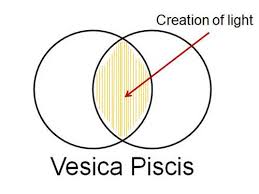 The Vesica Visces contains a mathematical ratio that serves as 1/2 of a key to the Pyramid Of Light (Giza). Remember, "5776" is the "Year Of Light" and it is associated with the rise of the Angel Of Light at the end of this year.

Now, finally. Putting the pieces together to the secrets of the pyramids.

Archimedes was a strange man and is well known for his "22/7".