Congress does not have votes to block Iran deal,

Barack Obama has enough votes to get the Iran deal through the House of Representatives, despite Republican efforts to block the historic nuclear accord, the minority leader, Nancy Pelosi, has said.

With a Senate vote looking increasingly secure for the president, Pelosi’s comments suggest it is now extremely unlikely that Congress will halt the deal.

Pelosi, the Democratic leader in the House of Representatives, said on Thursday in an interview with the Associated Press that she was confident House Democrats would have the votes if necessary to see the Iran deal through. 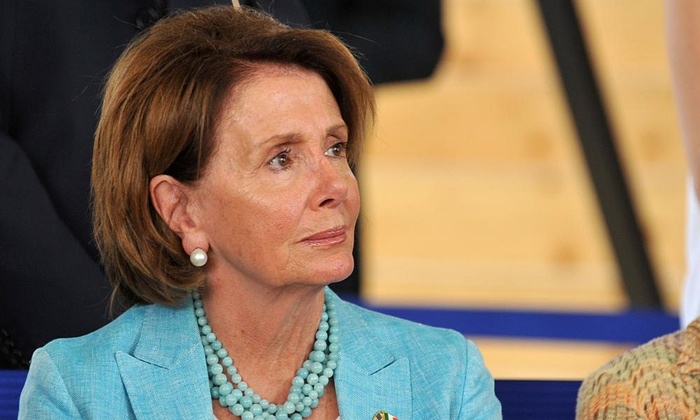