Getting Lost With Old Travel Guides

A 79-year-old US tourist driving through southern Germany with a World War I-era guide book has been rescued after becoming hopelessly lost in the woods, police said.

The man from Washington was using a map from the 90-year-old Bavaria guide "Beautiful Bayreuth" when he lost track of the road and his car became stuck in the mud.

A local farmer who discovered him was able to tow him out with a tractor, a police spokesman said.

Which leads to the question:

I often use Yahoo Maps or Mapquest on the internet, for directions. My development was built in 1988. At the time, my street had a horrible moniker, which was happily changed, before I bought the house, in '92. Do you know that the original name STILL shows up on internet maps?
0 Replies
1
Reply Thu 19 Aug, 2004 08:54 am
Re: Getting Lost With Old Travel Guides

do you (always) use the latest travel guides?

does anyone (who is well traveled) know who this guy is on this page?

"For the adventurous traveller we recommend some sort of bullet- or explosive-proof conveyance... 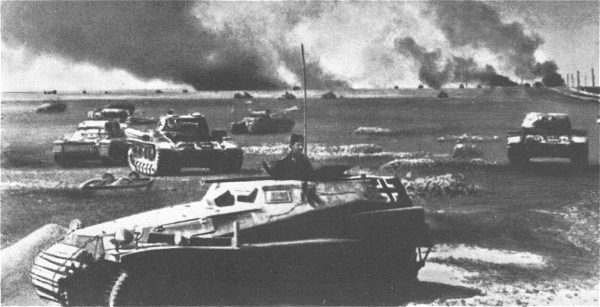 Try one of our wonderful Zepplins!! They hardly ever crash in a ball of flame!!"

but seems the first photo isnt about WW1

but seems the first photo isnt about WW1

I must defer to your obvious expertise on this matter, Herr Panzer-Capitan!! <clicks heels>
0 Replies
1
Reply Thu 7 Oct, 2004 02:12 pm
It does seem to be taking frugality just that little bit too far!
0 Replies