Wishing you a perfect day, today for your Birthday, you've been through a lot this year so wanting today to be all yours and special.

Thanks for being a good friend as well..HAPPY BIRTHDAY STURGIS!!! 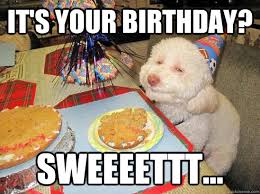 Here's something I don't know if you'd like, but substitute your favorite treat..

I haven't tasted boston cream pie in decades myself. I had to lick the bowl..

Here's a flying pig of your very own. 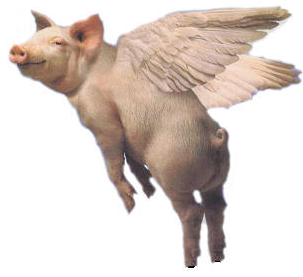 Been a good day and since I got this far my next goal is to stick around for edgar_blythe's day later this month. Maybe eat a few pastrami and Swiss sandwiches up until then.

And now on to another year of, um, I suppose I'll call it 'adventure'.

Wait... You guys really think when the planet spins, we're on the same day? If I don't see myself right after the fetus stage on my birth day, I'm quite sure it's not the same day. Just saying. Oh, and your name was given to you by your parents, not you, so it's not your name.

And I had splashed out so much on his pressie.

Oh well, I'll have to eat it now, as it won't keep and I hate wasting stuff. 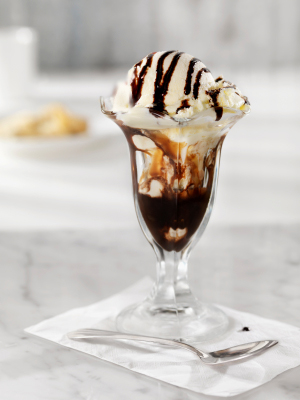 0 Replies
5
Reply Tue 9 Sep, 2014 12:55 pm
Thanks to the later wishers...although I am wondering why Lordyaswas was so swift at scarfing down the entire cake and other vittles....(must have been for my own good, I'm sure)

cabbage strudel? Well if it's strudel it must be good and tasty .

Now on with the year...
0 Replies
2
Reply Wed 10 Sep, 2014 02:53 pm
Tucking it in here that I bought phyllo sheets today to act out on making cabbage strudel from a recipe I nabbed. I think mailing it to Sturgis, should it turn out ok, would be a bad idea, though.
0 Replies
3
Reply Wed 10 Sep, 2014 03:25 pm
Belated Happy Birthday, Sturgis. We haven't interacted that much over the years (just on the game threads when I first got here) but I know our Dutchy thought the world of you so that automatically qualifies you for the Good Guys Club.
1 Reply
2
Reply Wed 10 Sep, 2014 04:04 pm
@lmur,
I've long liked Sturgis (hi, Sturge). We may have different opinions on this and that, a guess, maybe on politic bits, but what we talk about is our mutual dismay at St. Vincent's hospital being demo'd, and other mutual stuff. I listen about pastrami w/envy.

Sturgis, I've missed a lot of your contributions as I started out as a games/trivia person too but left (mostly) after a while. A person annoyed me too much and later in one of the remainders, I annoyed others too much.

And then I was there near the beginning of the First Word thread, but also stopped reading that fairly early. Don't remember why, probably it was too squishy nicey poo for the sardonic me. People do care about each other on that thread.. and Sturgis, you have been a big part of it, I now understand.
http://able2know.org/topic/181331-1

So, what do you think of the new mayor?