I am a Buddhist and if anyone wants to question my beliefs then they are welcome to do so...

Oh, I'm sorry.....Is it your job to police the entire site? You must have the longest list of simmering resentments I have ever encountered, and apparently you love to share them here with everybody. I do want to thank you for your efforts to suck the minute amount of pleasure other people derive from the site, you insufferable kill-joy. 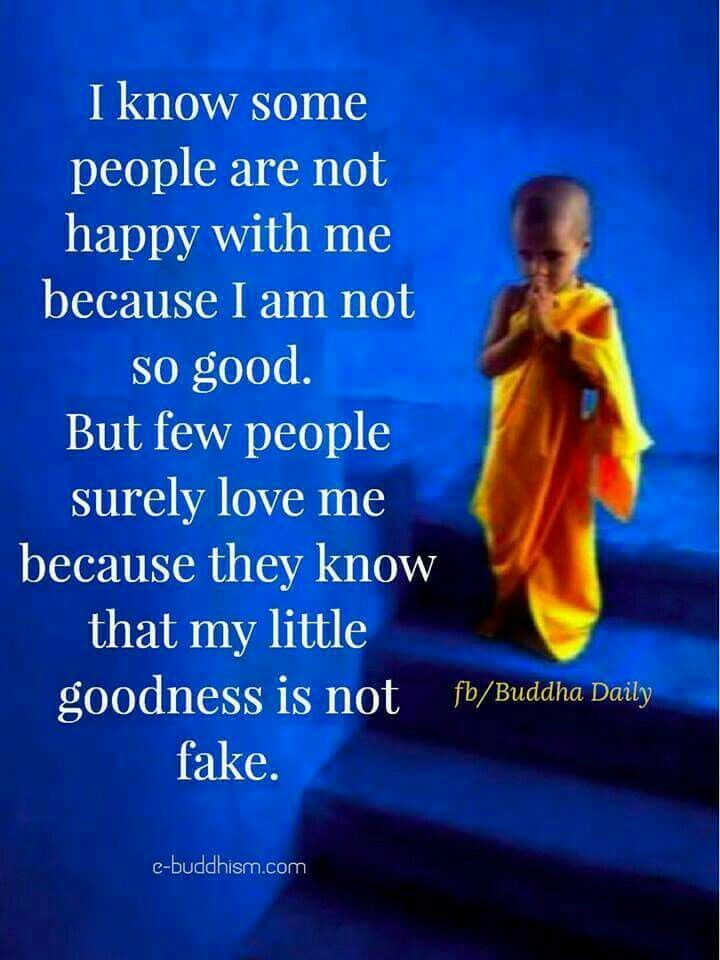 If only you knew what it means. But congratulations, you managed to get a little attention.


Why are you here, Glitterbag? This is another thread where you are mostly talking about me.

Don’t you think there is an additional benefit in asking some questions interactively, not in respect of a general question about Zen Buddhism but other questions which may require mutual dialogue?

Don’t you think there is an additional benefit in asking some questions interactively, not in respect of a general question about Zen Buddhism but other questions which may require mutual dialogue?

So, what's your take on Zen koans? Would you mind if I asked you to answer one?


It's a suitable practice for some personality types as a meditation technique i.e. those attracted to Zen Buddhism. I don't practise Zen therefore I don't meditate on koans.

If I wanted to understand more I would research it (via Google probably) and then go to a Zen Buddhist Temple to practice with someone who is already practising the technique and recommended by other practitioners as somewhat accomplished in both the practice and teaching of koans.

A simple "Koans are not my thing" would suffice.

Traditionally, they are given permission by their teacher to teach and each teacher's lineage can be traced back through a line of qualified teachers. One needs to be wary of self-appointed teachers.

0 Replies
-2
Tue 17 Aug, 2021 05:14 pm
@izzythepush,
Agreed, Just as there are so many different scientific theories as to the origin of the universe, if the universe has an end, or how the universe might end.

Plus the many variations in the many other theories of those in the different scientific fields of endeavor.

If you wish to believe in any one particular theory, you have to take it on faith, because a theory remains no more than a theory, until it has been proven beyond a shadow of a doubt.
0 Replies
2
Tue 17 Aug, 2021 08:08 pm
@glitterbag,
and Ethiopian Catholic,where each has its unique Bible with texts "Approved and included".

1 Reply
2
Tue 17 Aug, 2021 08:19 pm
@farmerman,
You're right, I think there are several more factions that consider themselves separate from other forms of Catholicism. Our Romanian instructors wanted us to visit what they called a Romanian Orthodox Church in D.C. . I'm not certain if orthodox is really the right way to describe the faction, but it was 1983 and the trip was not approved.
0 Replies
2
Thu 19 Aug, 2021 11:26 am
@Glennn,
The "coining" of "Koans" is not a guarantee of meaning or substance...
Occasionally there is one or another that I like and a load that I don't...just like any other popular wisdom one sentences...
Ideally paradoxes should be well founded through observation on the limits of classical concepts and their breaking point.
0 Replies
-2
Sat 12 Feb, 2022 01:11 am
@Jasper10,
INWARD only meditation is an unbalanced;not in the moment meditative practice that is carried out by individuals who are not AWARE and therefore are “Prisoner’s of Consciousness”.Buddhism is all about INWARD only meditation.

The individual needs to practice INWARD and OUTWARD meditation together in AWARENESS.

The above applies to individuals who are aware not to those people who are unaware.

How can we be sure that all religions are wrong? - Discussion by reasoning logic
What if no religions are correct, but there still is a God? - Question by neologist
We are all like little children who often say: "Mom, Dad, leave me alone, I want to be on my own". - Question by Leaffan
Beyond tribalism; How well does your religious label serve you? - Discussion by MattDavis
Is religion responsible for the opposition to peace in the Israel-Palestine conflict? - Question by maxdancona
Concern for Religious Freedom or Preaching Political Messages? - Discussion by wandeljw
Why believe in god? The theist perspective. - Discussion by msolga
Why People Seek Solace In Gods. - Question by mark noble
Catholic remarried couples should abstain from sex - Question by Tes yeux noirs
How can a good God allow suffering - Question by SawyerMentink
Religion and Fear - Discussion by TomTomBinks
Copyright © 2022 MadLab, LLC :: Terms of Service :: Privacy Policy :: Page generated in 0.05 seconds on 05/28/2022 at 05:32:45
▲ ▼