The White House was in damage control mode Tuesday morning as an escalating series of potential scandals raised questions about whether officials abused their authority -- all while threatening to undermine President Obama's second-term ambitions.
The latest controversy to hit the headlines was the allegation that the Justice Department secretly obtained two months of phone records from Associated Press journalists. The AP went public with the charge Monday, and quickly earned sympathy from lawmakers on both sides who widely agreed that the record grab appeared to be unnecessarily intrusive.
House Speaker John Boehner's office said "they better have a damned good explanation."
Senate Judiciary Committee Chairman Patrick Leahy, a Democrat, said he's "very troubled" by the allegations.
Attorney General Eric Holder is sure to come under heavy questioning on the matter when he appears on Capitol Hill for a hearing Wednesday, and could face questions during an unrelated press conference Tuesday afternoon.
The AP allegations amounted to the second controversy that raised concerns from members of both parties and could not be easily dismissed by the administration as a partisan attack. The other was the acknowledgement Friday by the IRS that it inappropriately singled out Tea Party and other conservative groups for scrutiny.
Sen. Rand Paul, R-Ky., a Tea Party-aligned lawmaker, said those responsible should be fired.
"Anybody who was aware of, and approved of targeting people for their political beliefs and speech, needs to be fired, never in this position again, and made an example of," he told Fox News on Tuesday.
Those two controversies came on top of a revived clamor in Washington over the Benghazi terror attack. Three whistle-blowers brought the issue back to the fore with their dramatic testimony last week. Further, newly published email excerpts show that a top State Department official pressed the intelligence community to water down its initial story line on the attack in the days before a top diplomat went on television to explain the attack to the public.
And amid that controversy, FoxNews.com and other news organizations reported that Health and Human Services Secretary Kathleen Sebelius has been reaching out to private-sector executives seeking donations for nonprofit organizations that help enroll people in ObamaCare.
The House Energy and Commerce Committee has already launched a probe into the solicitations. Republicans on the committee voiced concern that the department could be soliciting donations from firms that are also doing business with HHS.
Together, the scandals threaten to distract from Obama's second-term agenda. He recently suffered a defeat on gun control, but was hoping to align with influential Capitol Hill Republicans to push for an immigration overhaul in the coming weeks.
Obama, in a press conference on Monday, downplayed the scandals. He called Benghazi a political "sideshow" driven by partisan motives. As for the IRS, he made clear that he found the alleged conduct to be unacceptable and would not tolerate it.
But the administration has distanced itself from that controversy, attributing it to the actions of low-level staffers. The White House also distanced itself from the AP phone record grab, referring questions to the Justice Department.


Liberals have no shame.

What else is the Obama administration doing? 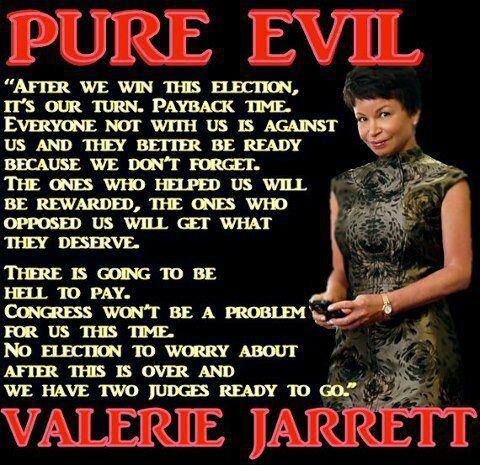 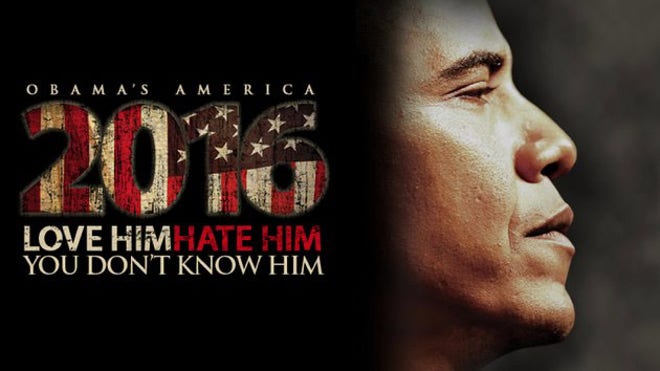 Perhaps most notable as the president’s men dodged questions was the rare
unified field of criticisms from news organizations on the left and the right.

Benghazi
IRS
DOJ and the AP

What else is coming down the pipe?


... Obama and Carney have pissed of the press in a big way, expect some good
old fashioned investigative reporting generated by former members of the Obama media.
God knows there are plenty of big stories to go around... just think of what a few angry & eager news ferrets can uncover.


Obama is using prime time advertising revenue earning minutes to tell us some more lies about the IRS this evening.

Have you heard John Stewart's comments on the IRS, Fast & Furious and the AP scandals? Priceless!
0 Replies