Why I hate the subway

Forums: Boston, Subway, Mbta, Life At Work, Nyc
Email this Topic • Print this Page
1
Reply Thu 26 Mar, 2015 07:11 am
@tsarstepan,
I think Boston might beat out those - we had a woman give birth on the subway during morning rush hour. She was homeless staying at Hotel 6 or something like that, had labor pains decided to take the T to the hospital. Along the way while she was standing, people noticed she seemed uncomfortable - they asked if she needed to sit or needed help, she declined and the squated and the baby came out. She scooped up the baby with some newspapers and then walked out the train at the next stop.
0 Replies
2
Reply Thu 25 Jun, 2015 09:29 am
@Linkat,

And I am absorbed in my book when I start to hear a rant. (think drunken Boston accent rant and not a fun one like the sunfish guy) "Whatta think if I were to kill your whole family?...then swears and such ... usually I just ignore it, but I looked up and saw this poor dude just standing there with this drunk in his face. Ranting and threatening him.

I got pissed off - at first I was going to go over, but the drunk dude moved off muttering and directed his attention at generally everyone about the Koreans and just crap. One person said do you want me to call someone for you - I think meaning for the person that was directly threatened. He went back to the dude (not in his face any more but at a distance) and continued to threaten his family and ranting about Koreans - he asked the guy if he was Korean, the guy just stood his ground and didn't say a word (probably the smart thing).

It was obvious without much words from fellow passengers that we were united and if this drunk guy actually did one physical thing he would be stopped. At the next stop, I stood at the door looking for someone that worked there or maybe get lucky and see police. A fellow passenager did the same and we held the door while another man walked off to make sure we did get someone. So we did get someone to remove the guy off the train.

I have not seen this before - a group of passengers although not physically stopping, but working together to put a stop to this type of harrassment - usually we just ignore the offender hoping (and that is all I have seen before) that they get tired of it and/or leave the train.

I think people are just tired of this crap. 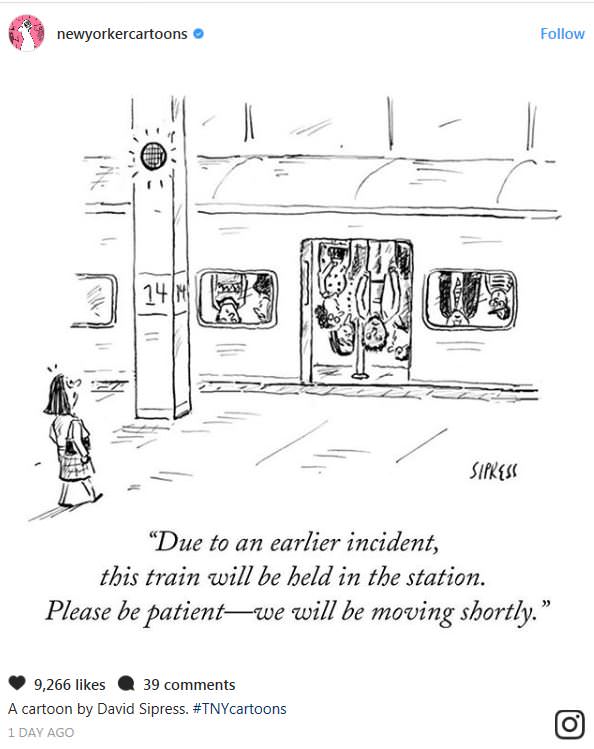 she's really going to do well, I can tell.

"Is it emotionally devastating to accidentally spill coffee at work?"

"Is it emotionally devastating to accidentally spill coffee at work?"


This person is an intern at a corporation of sorts. The angelic a2ker that's constantly having a mental breakdown here? Will be stuck in retail employment for a very long time (until she gets real help). I don't expect she has any college time under her belt.

Though I'm pretty sure they very close cousins of sorts.
1 Reply