The Greatest Philosophy Question Ever Asked!

Remember! No diplomatic answers will be accepted! To quote a great American philosopher:
"Pick a side, we're at war."
Stephen Colbert

I'm glad we are confronting the hard issues, the elephant in the room.
1 Reply
1
Reply Sun 24 Jul, 2011 01:44 pm
@tsarstepan,
I never watched Star Trek, and therefore it has no value (how's that for obnoxious opinionating?). I liked Star Wars ok; never saw anything but the first one, but saw that in the front row - front row! - at the big luxe and comfy theater in Century City. The friend who went with us insisted we get there early for the line and take the front row because the opening scene would be best seen from there. I admit it was a pretty effective place to sit, with the very wide screen right there so you could just about touch it, or so it seemed.

I'm not very interested in space stuff in general, probably a serious personal flaw, though I did watch many episodes of Captain Video and his Video Ranges on tv when I was about twelve.
0 Replies
2
Reply Sun 24 Jul, 2011 01:51 pm
@tsarstepan,
Neither of them. This is what frightened me when I was a kid. 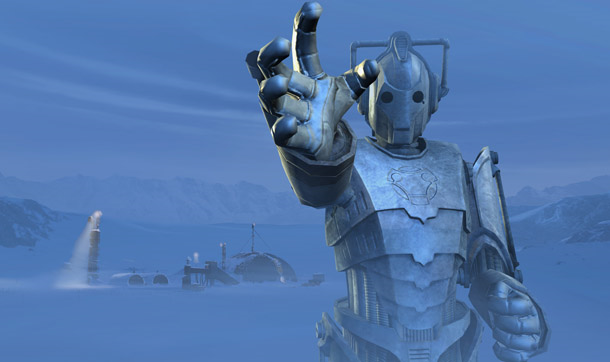 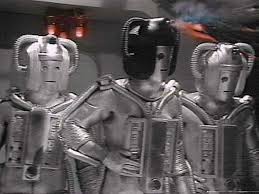 Star Wars held my interest to the end. Can't say the same about Star Trek.

The Star Wars series also hold up very well over time. Can't say that with Star Trek either.
0 Replies
1
Reply Sun 24 Jul, 2011 02:11 pm
@chai2,
Us Trekkies must join allegiances in order to hold back the onslaught of Star Wimpiers ... Wars fans I mean.
2 Replies
1
Reply Sun 24 Jul, 2011 02:26 pm
@tsarstepan,
Been rewatching the entire Next Generation series on Netflix.com starting from season one several weeks ago. Presently at season 4, episode 10: The Loss.

Hopefully Deep Space 9 will be streamable on Netflix sometime soon.
0 Replies
3
Reply Sun 24 Jul, 2011 04:09 pm
@tsarstepan,
TREK all the way , Star Wars is waay too gay.(It coulda been a musical)

Which is better? The universe and storylines of Star Trek or Star Wars?

That's not the greatest philosophy question ever asked. That question is unknown. All we know about it is that the answer is 42.
0 Replies
1
Reply Sun 24 Jul, 2011 04:36 pm
@Ben Smith,
Ben Smith wrote:


Yes they did, actually I think they looked more like this,

They terrified me though. I just thought the first image looked really cool.
1 Reply
1
Reply Sun 24 Jul, 2011 04:38 pm
@izzythepush,
This picture frightened me the most though, 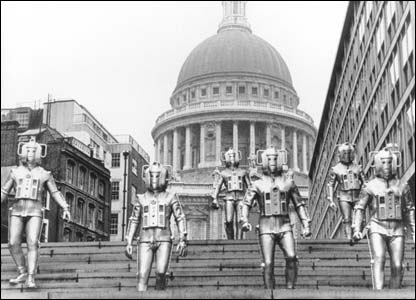 I have seen every episode of every Star Trek series ever made, including the animated one.
The best of the series was IMHO Star Trek: Voyager.

Kate Mulgrew, who played Cpt Janeway on Voyager, had never seen any episode of Star Trek before she got that role.

Of course, the most important question is this...
If the world was coming to an end, who would you want to be in command of the Enterprise and save the world, Cpt Kirk or Cpt Picard?
4 Replies
2
Reply Sun 24 Jul, 2011 05:16 pm
@tsarstepan,
To answer the actual question: I've always been a partisan of Star Trek. And although it's unfair to single out any one episode as my favorite, I'm going to pick Specter of the Gun. The only reason I'm picking it is that I just saw a promo film for Cowboys and Aliens, scheduled to come out on July 29th this year. Everybody there is boasting how the idea of merging SciFi and Western is utterly new and original---and yet, Star Trek did it 42 years ago, and repeated it with every new incarnation from TNG to Enterprise. (Honorable mention for the Firefly series (2002-2003), which was entirely based on this premise.)
1 Reply
1
Reply Sun 24 Jul, 2011 05:18 pm
@mysteryman,
Cpt Archer.