Margaret Hamilton from all those coffee commercials The Wizard of Oz. 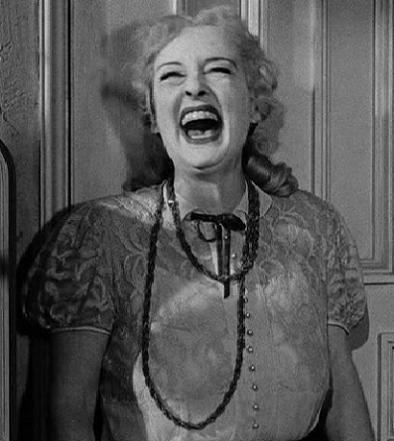 Angela Lansbury in The Manchurian Candidate. Even more heartlessly cruel and cunningly vicious than that bitch Jessica Harper she played in Murder, She Wrote.
0 Replies
1
Reply Mon 13 Jun, 2011 10:25 am
@Setanta,
Bringing up Alexander is pretty villainous in itself. You are history's greatest monster!
1 Reply
1
Reply Mon 13 Jun, 2011 10:29 am
Officer Nancy Taylor, Conviction.

I just watched this movie this passed weekend. It's based on a true story in which a guy, Kenny Waters, is wrongly convicted and sent to prison for life. To get him out his high school dropout sister resolves to get her GED, a bachelor's degree, and then a law degree so that she could represent him.

Officer Nancy Taylor, who has it out for Waters, coerces two witnesses to give false testimony against him.

I hadn't even heard of this film when it came out last year. I don't recall even having seen it in The NY Times Movie Review. I came across the trailer that was on the Black Swan DVD that I had rented.

The wicked Queen in Snow White. 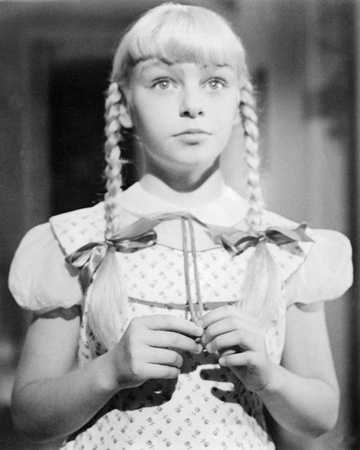 Patty McCormack in The Bad Seed 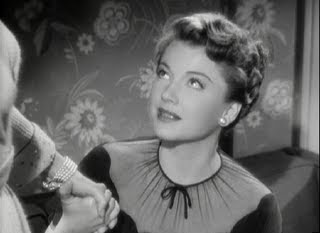 Anne Baxter in All About Eve. 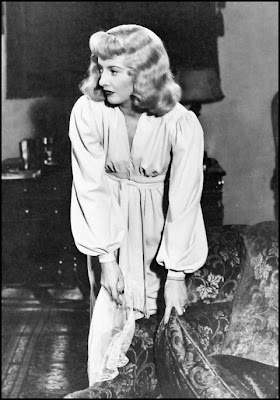 1 Reply
1
Reply Mon 13 Jun, 2011 11:04 am
@firefly,
That little girl gave me nightmares! I have seen the remake of that movie and I think Claire Brown played the mother but the child.....she could not touch the original's performance. All About Eve.........I watch it everytime it comes on.
0 Replies