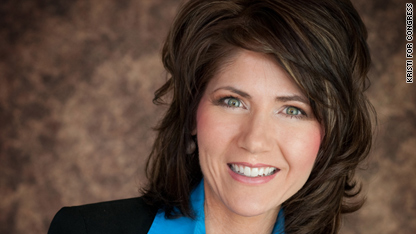 Yeah, I drove thru North Dakota passing Grand Forks, Devil's Lake and Minot.
Type: Discussion • Score: 0 • Views: 2,995 • Replies: 14
No top replies
2
Reply Fri 12 Nov, 2010 09:00 pm
You have to give more than a picture. I'm not going to assign Palinesque qualities to a person without adequate crazy statements and absurd political theatrics.

As of right now, you've provided a very nice portrait.

I'm not terribly familiar with the political faces of either of the Dakotas.

The Dakotas are red states. 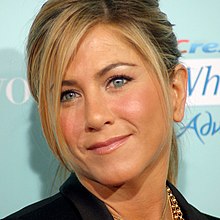 Jennifer Aniston
0 Replies
2
Reply Fri 12 Nov, 2010 11:37 pm
I know who Jenifer Aniston looks like. I don't think she looks that much like her. I also know the Dakotas are "red states." Just because there is an attractive female conservative, doesn't make her a new Palin.

What about her is crazy? Doe she have some sort of extreme stance on something or is she just conservative?

What GOP candidate doesn't express these? It's pretty much par for the course. She hasn't said anything seriously inflammatory, or wildly ignorant. I think you're being a bit shallow here. She got the Tea Party nod, but that's not enough.

This is unnecessarily stigmatizing. I probably don't agree with a lot of her policies based on political views, but that is a far cry from her being a new Palin simply because she is an attractive female conservative.