35 years of the best photomicography 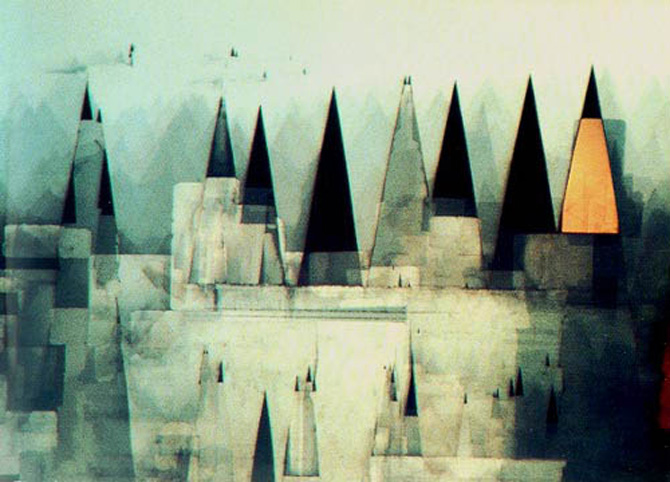 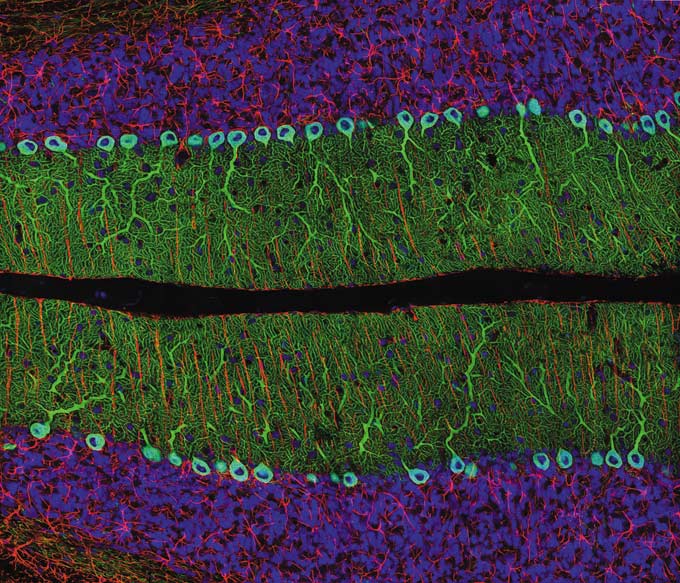 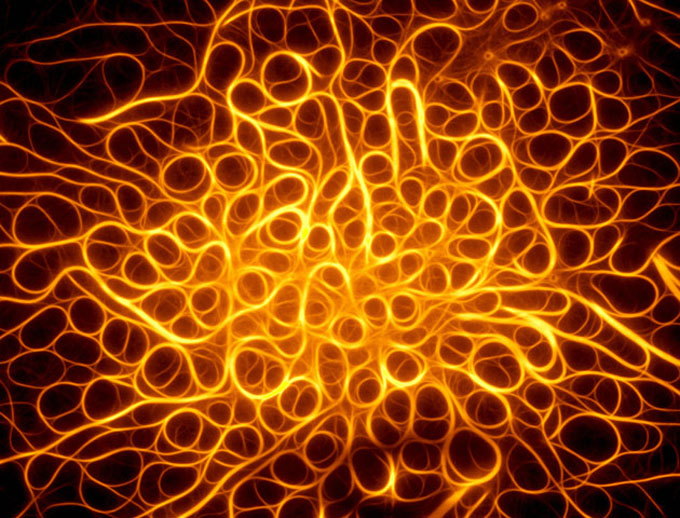 reminds me of an artist, and i can't think who

2 Replies
1
Reply Thu 31 Dec, 2009 04:16 pm
Part of my love of my old laboratory days were fluorescent microscopy, which I did thousands of times, and electron microscopy, which I got to see a lot of photos of though I never did the work. I even liked regular old fashioned microscopy..

There's an old thread I started, and I remember that farmer posted on, involving art and microscopy and similar modes. I'll see if I can find a link because of the similar interests.