The Meaning of Life

Forums: Philosophy, Religion, Life, Albert Einstein
Email this Topic • Print this Page
1
Reply Sun 8 Nov, 2009 06:06 pm
@Merry Andrew,
Hey, Merry. Loving your avatar. Looks like Hawaii is treating you well. Just taking a break, but like the Mafia... Every time I think I'm out, you guys pull me back in.

You'll know it when you have it. 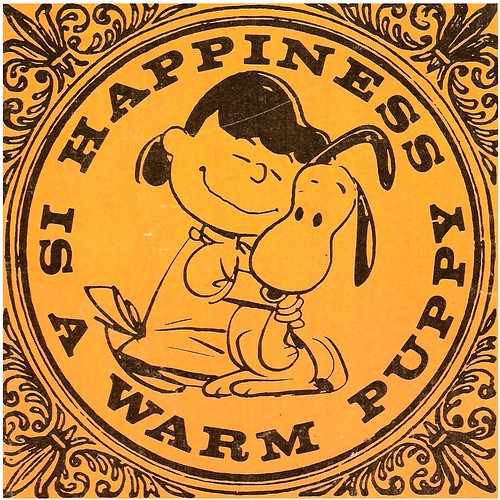 That L. Ron Hubbard devised Dianetics in a little more than a day. This was common knowledge in the LA sci-fi social groups, particularly the Los Angeles Science Fantasy Society and one of its founders is Mr. Sci-Fi, Forrest J. Ackerman, who was and still is a close friend. Hubbard attended many meetings of LASFS. John W. Campbell, the editor of the then Astounding Science Fiction (now Analog) finally confirmed this. He was the first to publish the "process" within the pages of his magazine. Later, it was just an embarassment.

Ayn Rand devised "objectivism" in a few days for the novel "The Fountainhead." After the publication of "Atlas Shrugged," it began to be an actual movement and is now not as large as Scientology and, thankfully, does not have all the screwy ideas about the influence of alien's from space. Rand eventually went off track and devised a religion based on pantheism.
1 Reply
1
Reply Mon 9 Nov, 2009 09:42 am
@Chumly,
Nope, I am like everyone else who I believe are normal -- periods of happiness and periods of unhappiness. Of course, when I'm dead I will not be aware of being happy or unhappy. Unhappiness is confused with depression which is a biological mis-firing of chemicals in one's brain associated with a stressor.
1 Reply
1
Reply Mon 9 Nov, 2009 11:20 am
@Chumly,
Chumly wrote:

According to your "logic" I should learn to love my cancer.


No. You should live your life so that it's unlikely you will get cancer. And, if you do, you should learn from Reinhold Niebhur:

But the real point, of course, is that 'getting what you want' will never provide you with hapiness. Achievement of what you want can only lead to wanting yet more, thus unhappiness. (See Schopenhauer and/or study Budhism, particularly Zen.)
1 Reply
1
Reply Mon 9 Nov, 2009 11:40 am
@Lightwizard,
How do you know Rand created objectivism and a best seller in a few days? If so just remember if took God seven days to create the earth and a best seller.

The Bible is still the best selling book in the world. Not that it is actually authored by a god -- still written by a bunch of scribes (secretaries) wandering about in the desert and the plutocracy of the Catholic church.

Best sellers are rarely the best books. I loved "The Fountainhead," hated "Atlas Shrugged" (I always though it was about Charles Atlas with a kink in his shoulder).
1 Reply
1
Reply Mon 9 Nov, 2009 12:24 pm
@Chumly,
Semantics, philosophy of life and psychology doesn't allow specifics for the meaning of life -- so you can find a moment of happiness in poking fun.
1 Reply