One talking head is convinced that vampires are real (though they suck life energy out of your life instead of blood.
1 Reply
1
Reply Thu 10 Nov, 2016 02:44 pm
@tsarstepan, 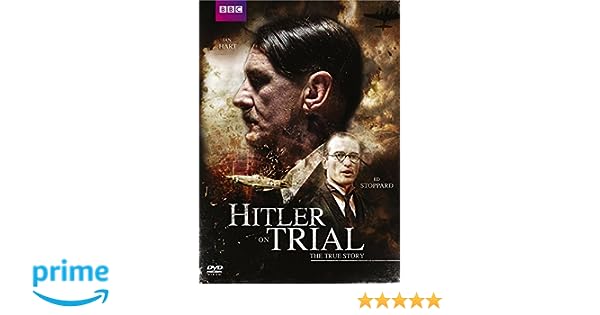 A true story of a German prosecutor calling Hitler as a witness against a group of Brownshirts on trial for murder. Brownshirts were an organized mob of out-of-work men armed with guns left over from WWII who roamed the streets looking for the opposition to persecute, beat up, or murder.

The prosecutor wanted to show that Hitler, who was up for election, would resort to violent means to achieve his goals. He goaded Hitler until he lost control and admitted that he approved of the Brownshirt's tactics. He won the election anyhow.
1 Reply
1
Reply Fri 26 May, 2017 05:18 pm
@coluber2001,
Not a documentary but a historical adaptation made for television.
1 Reply
2
Reply Fri 26 May, 2017 07:46 pm
@tsarstepan,
This must have been the one I saw on PBS, "Hitler on Trial: The Story Behind the Film"
1 Reply
1
Reply Fri 9 Jun, 2017 12:50 pm
@coluber2001,
HBO true crime documentary about devastating case of Munchausen syndrome by proxy and its tragic effects. Documents a concerted social media movement to push ISIS out of their self-proclaimed capital of Raqqa, Syria (despite the violent retaliation of all involved to silence the movement by the so called Islamic State).
1 Reply
1
Reply Thu 27 Dec, 2018 01:34 pm
@tsarstepan,
An existential nightmare of a documentary with a ton of Oscar buzz and shortlisted for the 2019 Academy Awards:
Shirkers (2018) 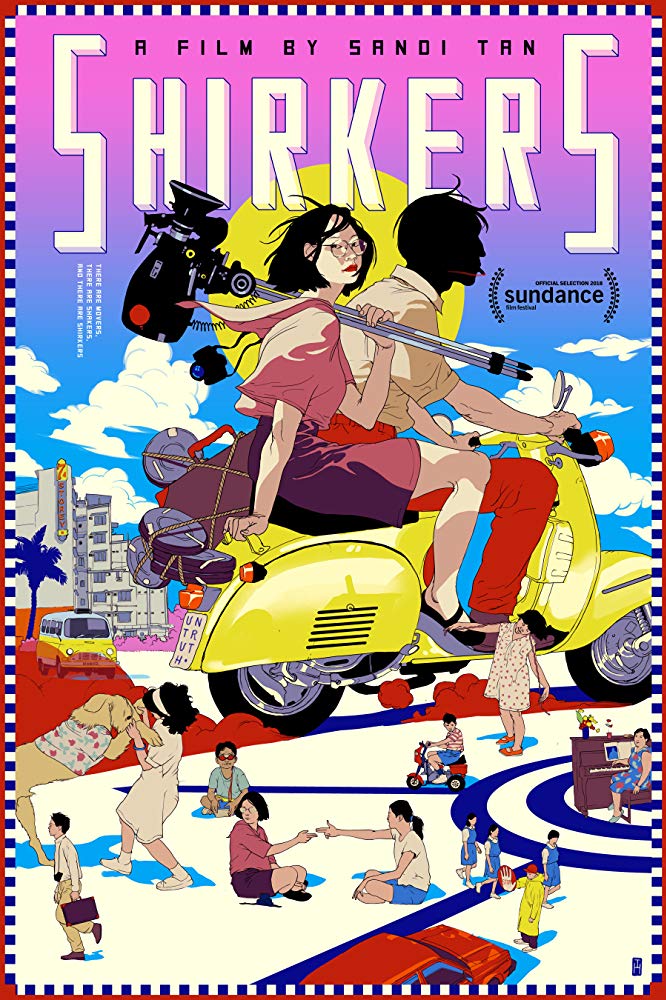 An unorthodox mystery where the criminal in the crime was known but the motivation will likely never be understood.
1 Reply
1
Reply Tue 30 Jul, 2019 09:59 am
Freegan