Danny Down Under would like to thank you all for every thought and word that you have sent him.

It’s always good to have a Plan B when Plan A doesn’t quite work out the way you thought it would.

The good news is that Danny is now back home with his wife, who is caring for him. He had an angiogram (a new/different procedure) which has shown that he requires a new valve in his heart asap. The surgeon inserted a plug in the artery after the angiogram which is dissolvable (3 months) (clever stuff) and he’s now returned home.

Danny has had BIG heart surgery a number of years ago and has had various procedures since then, including recently. I don’t wish to convey any inaccurate information so I'll be as precise as I can. Plan B/A is now to do a chest cat scan on Tuesday and see the surgeon on Thursday (17th) to go through exactly what they will be doing to replace a valve.

Unfortunately, Danny is feeling darn right crook and won’t be returning to A2K for the moment...

He’s been very poorly for a while now and everything, every day is a struggle. As most of you know by now, Danny undergoes 9.5hrs dialysis each night and that has been a bit of a nuisance of late too. He’s tired and frustrated that he can’t do anything, that his body is tired, and it’s making him feel rotten.

I know you’ll all join me in wishing him healing thoughts as he tried to cope with what what’s going on… one thing is fer suuure, he has the love of a good woman who is looking after him every day.

We should know a lot more on Thursday – personally, I’m hoping they will operate very soon. He was rushed in a number of times last year (fortunately, they live pretty much next door to the hospital), but for now, he must just try to rest and find some peace in his mind until the cardio-docs can do what they’re so good at. He's not ready to give in right now... he needs our strength to help him whilst he rests.

Danny and I starting talking over 5 years ago, his friendship means the woild to me – he has many good friends here and is always the life and soul of what’s going on in our Trivia threads (and as we all know, nothing is trivial

)… at over 211,000 posts he is certainly the best Cosmic Eagle, Bosun and friend anyone could wish for.

Please keep your positive thoughts and well wishes going … it does make a difference knowing that there are so many good folk out there who care about one another, even when they’ve never had the good fortune to meet. It makes a difference to Danny and he appreciates it so much.

Will keep y’all posted and I’m sure if Danny Down Under does feel as though he’s able to post, he will. For now though, he’s getting lots of R&R and quiet time at home and spending time with his wife. (she’s BRILL!).

For those who believe or have faith, which Danny does, please do keep him in your prayers. All other good wishes and gentle hugs, please do send them Down Under.

Duly seconded. Tell him to rest and enjoy his time away from a2k. We'll keep the word games warm for him so they'll be fresh and ready when he comes back healthy and in good spirits.
0 Replies
4
Reply Thu 10 Jan, 2013 09:32 am
@Izzie,
Sending big

so don't be stingy


Who Has Seen the Wind?
By Christina Rossetti
Who has seen the wind?
Neither I nor you:
But when the leaves hang trembling,
The wind is passing through.

Who has seen the wind?
Neither you nor I:
But when the trees bow down their heads,
The wind is passing by.

And to all your dear friends as well, cause they be thinking about you 24/7 x

0 Replies
3
Reply Thu 10 Jan, 2013 03:32 pm
Sending Dutchy a boatload of wishes for strength and hope to help him through this difficult time.

On ya Danny and Mrs Danny!

Sending hugs to Down Under 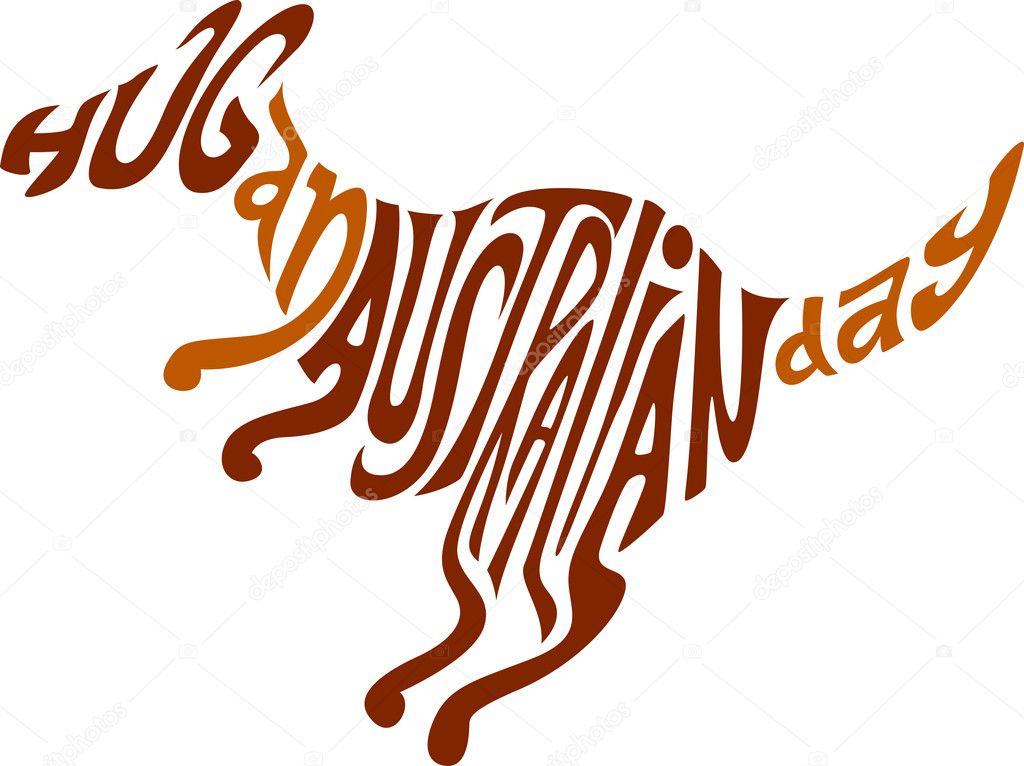 and to Noo Yawk

and a strength hug for all dem dat need one

Thinking of all the crew, near and far...


oh, I've hired a wonderful geeeeeeetarist for our DannyBoy.... ya know, for when he's up for a tango on the deck...

Danny is taking it easy - he did get a big sleep on Thursday night and he's ticking along, resting up - he's very appreciative to everyone for all their thoughts, prayers and good vibes. Hopefully, in just over a week he will starting on the road to recovery. He will be having a bypass to join the other four as well as the valve replacement; BIG surgery, but he should feel like a new man once it is all done - and feeling yer new man is always a good thang <my bad, slaps wrist>

. All positive energy can only be a good thing for Danny Down Under.


Y'all have a great day, smooches