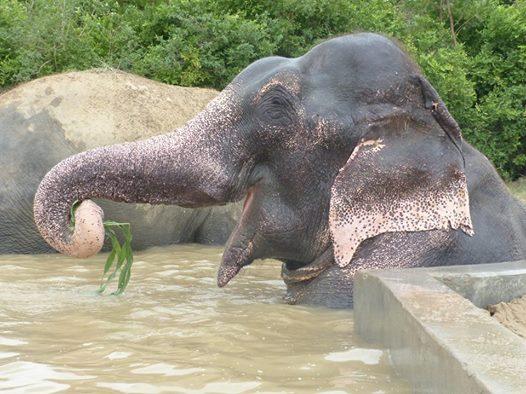 0 Replies
2
Reply Fri 5 Dec, 2014 02:46 pm
This is the moment a fox was seen wedged in a blanket of snow after being outfoxed by its dinner. With its tail pointed towards the sky, the young fox is seen buried beneath the sheet of white after managing to miss its quick moving meal.

This from Nat Geo: A grey squirrel collecting leaves for its nest.

Here's a komodo dragon with a "don't mess with me" look. Hey, Mr. Dragon. I in no way will mess with you.

Here's one from The Dish - from an interesting photographer

Because of obvious logistics involving livestock and studio photography, Horan brings his equipment to the animals. Not only because it’s easier to transport equipment than goats and sheep, but also because he relies on the animals’ owners to help with the handling of them. “It takes more time than they ever dreamed of,” Horan said about the process.

The aesthetic of “Chattel” is a nod to studio portraiture from back in the day, so Horan shoots them in black and white and gives them a tone reminiscent of an earlier time period.

Horan once drove two hours to take some shots of Sydney – “He’s a star,” Horan laughed – but most of the roughly 32 goats and sheep that have made the final cut have been photographed around Whidbey Island, [Wash.,] although he is starting to get requests from much more distant locations.

Hmm, the link isn't working for me, even from the article in The Dish and from google. I'm gonna try again to find it later. 
I wonder if that area of ground is cooler then the nearby ground because of the termite mound. Termites don't care about loiterers as long as they don't dig up their home.
0 Replies