Forums: Science, Animals, Beautiful Animals, Ocean, Oceanography
Email this Topic • Print this Page
Reply Thu 11 May, 2017 07:00 am
Given Twitter is in its not so publicized Follow a Shark Rennaissance.*

Let's show our favorite apex predator some love and positive attention, no? 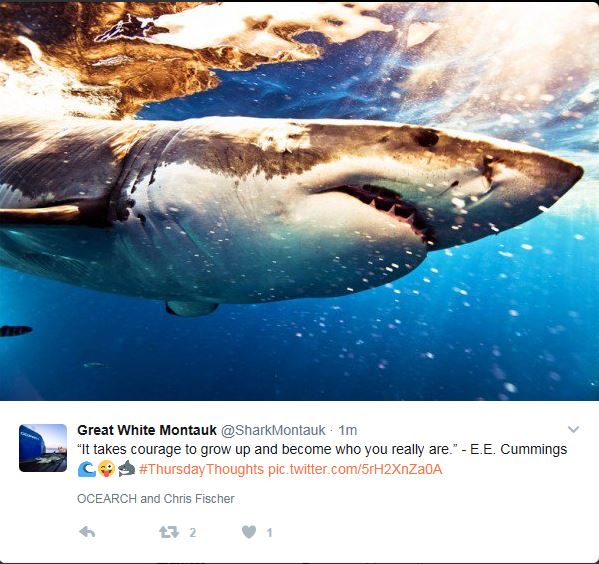 Show us your shark love! Have you hugged a shark today? Now let's assume that I manage to get to the beach. What kind of guarantee do I have that a shark will be there? If I'm gonna do some hugging, I wanna know that the hugee will be there.

You know the teeth are real, right?
1 Reply
1
Reply Fri 7 Jul, 2017 05:10 pm
@dlowan,
My dad was bitten by a shark in the Pacific Ocean, just north of the San Francisco area. They were in a crew that had caught it - it was already dead, I think I remember him telling that, but the mouth closed on his hand..

That would have been in the early or mid nineteen twenties. I didn't see the scar until more decades later.
1 Reply
2
Reply Mon 24 Jul, 2017 12:05 pm
@ossobucotemp, 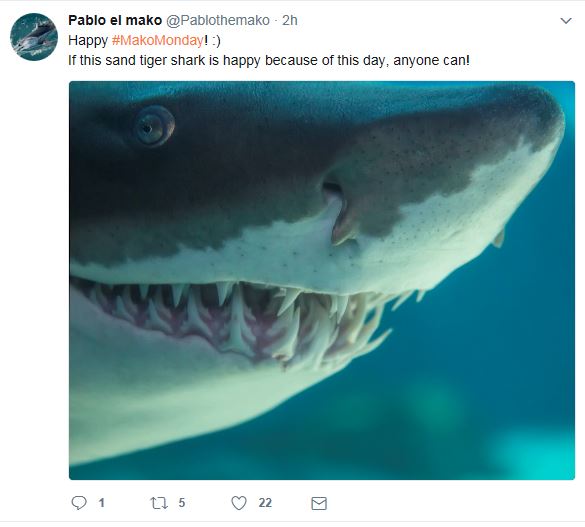