Forums: Beautiful Animals, Animals, Photography, Nature, Photos
Email this Topic • Print this Page
1
Reply Sat 23 May, 2020 12:05 am
@Roberta,
Yeah, I loved them babies, too. More than one offspring in a season is uncommon.
0 Replies
4
Reply Sat 23 May, 2020 07:14 am
Tursiops truncatus--the common bottlenose dolphin, usually found near the shore, or in relatively shallow continental waters 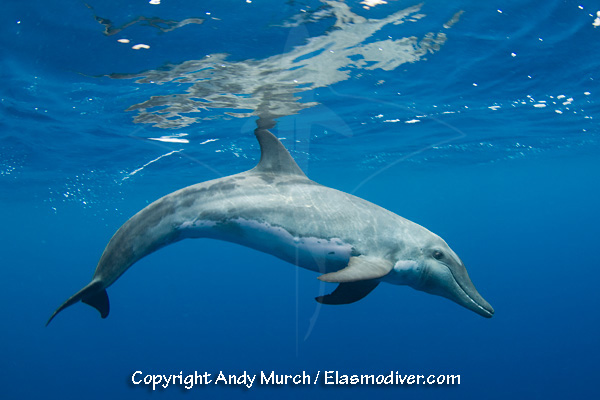 Orcinus orca--usually just called Orca, is also called the Killer Whale, although it is not a whale, but a dolphin. The biggest damned dolphin you'll ever meet, but a dolphin. It is also pelagic, and pods specialize in particular types of fish, or seals, or even other dolphins.