Ivan Reitman, producer and director of 'Ghostbusters,' has died at 75

Ivan Reitman, a storied producer and director behind some of Hollywood's biggest comedies, has died,
according to the CEO of Sony Pictures Motion Picture Group. He was 75.

He served as executive producer on 1992's family-friendly hit "Beethoven," its sequel, "Beethoven's 2nd,"
and the 1994 TV series featuring the beloved St. Bernard.
He also produced "Space Jam" in 1996, which saw NBA legend Michael Jordan teaming up with Bugs Bunny
on the court, and the 2021 version starring LeBron James.

Reitman helped produce 2009's Oscar-nominated "Up In The Air," which starred George Clooney and Anna
Kendrick and was co-written and directed by his son Jason Reitman... 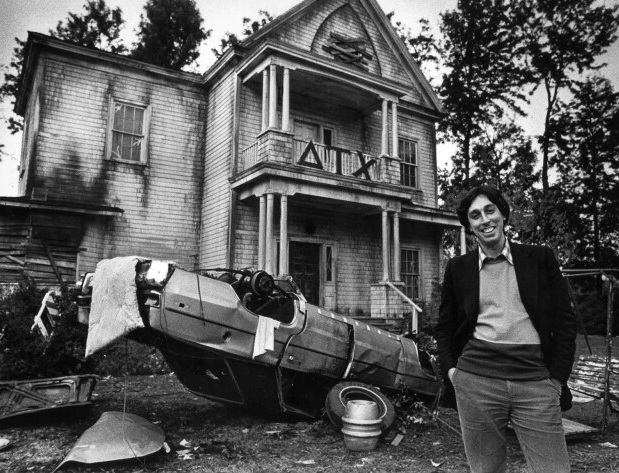 0 Replies
2
Reply Tue 15 Feb, 2022 12:52 pm
For a silly screwball comedy movie, Animal House was such a hit for me. The whole movie was a snort for me but amongst the top laughs, the scene with Belushi’s character smashed the guitar of the folksinger while sitting on the stairs with all the coed girls swooned was the best!
0 Replies