All is right with the world again: millipedes are rightly named!

Forums: Science, Nature
Email this Topic • Print this Page
Reply Thu 16 Dec, 2021 01:03 pm
Until recently, it was said that millipedes don't have a thousand feet. 750, that's all, even for the record holder - that was the disturbing truth that parents told their children as soon as they were old enough.

Well, 750, that's something. But here it's a matter of principle: if you're called a millipede, you should also have 1000 feet. Otherwise he would have to be called Seven-Hundred-and-Fifty-Feeter.

And now this: all is right with the world again, centipedes have a right to be called centipedes! At least this is true for the filamentous specimen that US scientists at Virginia Tech in Blacksburg recently discovered 60 metres underground in a borehole in Australia: The "Eumillipes persephone" has up to 330 segments, ten centimetres and a proud 1306 stubby legs. 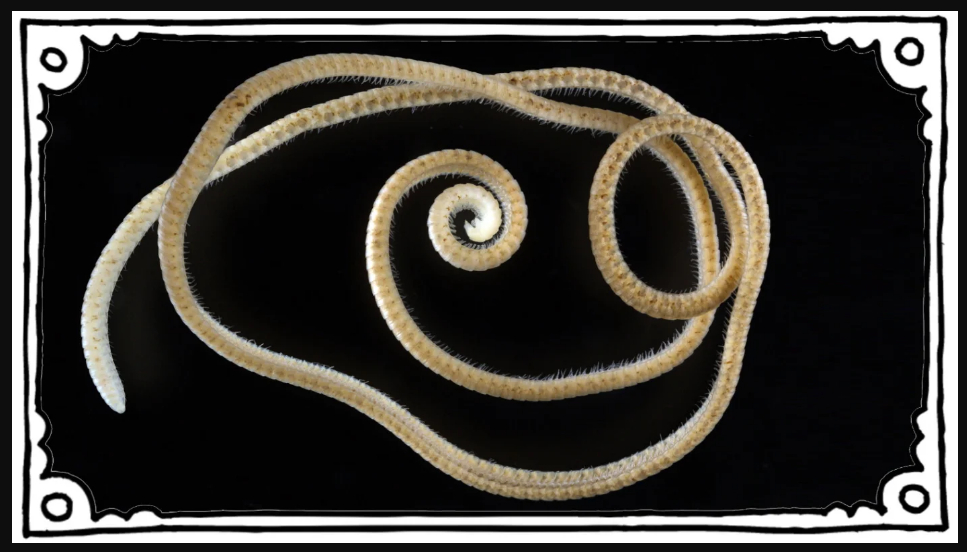 Thanks to the latest find, adults no longer have to disillusion their children with cruel facts; for once they can tell fairy tales that are true - the story of the millipede, at least.
Type: Discussion • Score: 4 • Views: 320 • Replies: 1
No top replies
1
Reply Thu 16 Dec, 2021 01:10 pm
@Walter Hinteler,
That's quite "the disturbing truth", Walter. Sure glad my kids never asked about that... don't know what I would have told them.
0 Replies