The public listing of former President Donald J. Trump’s social media company took a fresh blow on Monday when the cash-rich shell company merging with Mr. Trump’s company disclosed in a regulatory filing that a federal grand jury in New York recently issued subpoenas to the company and its directors.

The grand jury subpoenas were issued within the past week, according to the filing by Digital World Acquisition, a special purpose acquisition company, or SPAC, that announced a merger with Trump Media & Technology Group in October. After the merger, Trump Media would assume Digital World’s listing and trade as a public company.

The disclosure by Digital World is the first indication that federal prosecutors in Manhattan have joined in the scrutiny of the merger between Digital World and Trump Media, which has been under investigation by financial regulators for months. The investigation threatens to further delay the completion of the merger, which would provide Mr. Trump’s company and its social media platform, Truth Social, with up to $1.3 billion in capital, in addition to a stock market listing.

The Securities and Exchange Commission and Financial Industry Regulatory Authority opened investigations within weeks of the merger announcement. Digital World’s filing on Monday said the grand jury subpoenas sought information similar to what the S.E.C. had already requested.

The federal grand jury also sought “information regarding Rocket One Capital.” The filing did not disclose what information the grand jury wanted about Rocket One, a venture capital firm in Miami.

In a separate filing, Digital World disclosed that Bruce Garelick had resigned as a director. Mr. Garelick is listed in Digital World filings as the chief strategy officer at Rocket One.

Mr. Garelick did not immediately respond to request for comment. The filing did not give a reason for his resignation.

The S.E.C. investigation has focused on whether there were serious discussions between the leadership of Digital World and Trump Media before the SPAC went public in September and why those talks were not disclosed in regulatory filings. SPACs, which raise money to go public in the hopes of finding a merger candidate, are not supposed to have an acquisition target in mind when they raise money from investors.

Trump Media issued a statement in response to Digital World’s disclosure that said it was “focused on reclaiming the American people’s right to free expression.” The company added, “We encourage — and will cooperate with — oversight that supports the S.E.C.’s important mission of protecting retail investors.”

Grand jury subpoenas are typically issued in connection with a potential criminal investigation. A spokesman for the U.S. attorney in Manhattan, Damian Williams, declined to comment on the grand jury subpoenas issued to Digital World.

Trump Media’s Truth Social, a Twitter-like social media clone that Mr. Trump has taken to posting messages on and, after a slow start, has begun gathering adherents, especially among conservatives and other supporters of the former president. Mr. Trump was barred from Twitter in January 2021 after repeatedly posting messages that claimed the 2020 presidential election was stolen and for not quickly denouncing the Jan. 6 attack on the Capitol building.

Elon Musk, the multibillionaire entrepreneur who has made an offer to buy Twitter, has said he would permit Mr. Trump to return to the much bigger social media platform if he completed his deal. Mr. Trump has said he has no intention of returning to Twitter.

But a licensing deal between Trump Media and the former president permits him to post messages of a political nature on Twitter or other social media platforms.

Mr. Trump is the chairman of Trump Media, a title he is expected to retain if the merger is completed. Devin Nunes, a former Republican congressman from California, is the chief executive of Trump Media, which recently moved its corporate office to Sarasota, Fla.

It does not appear anyone associated with Trump Media has received any subpoenas, according to Digital World’s filings.

It is unclear how Rocket One Capital has been drawn into the investigation. The venture capital firm is led by Michael Shvartsman, who did not return requests for comment. Shortly after Digital World disclosed the grand jury subpoena, Rocket One took down much of its public website.

The parallel investigation by federal prosecutors and securities regulators comes as the clock is ticking down on the Sept. 8 deadline for completing the merger. The proposed merger agreement permits the deadline for the deal being extended to March 8, 2023.

But shareholders in SPACs have become increasingly reluctant to extend the deadlines for completing mergers as the share prices of many SPACs have cratered in recent months.

Shares of Digital World, which closed last week at $27.82, fell more than 10 percent in early trading on Monday. The stock has declined more than 70 percent from its March peak, but remains well above its $10 listing price.

If the merger is not completed, Digital World will have to return the nearly $300 million raised in the I.P.O. to shareholders. The $1 billion that dozens of hedge funds have said they would invest in a completed deal would be canceled.

The poor performance of SPACs has led to a number of planned mergers being canceled by agreement of the parties. The proposed deal between Trump Media and Digital World permits the parties to mutually agree to terminate the deal.

Earlier this year, Trump Media raised about $15 million in financing from a group of unnamed investors. 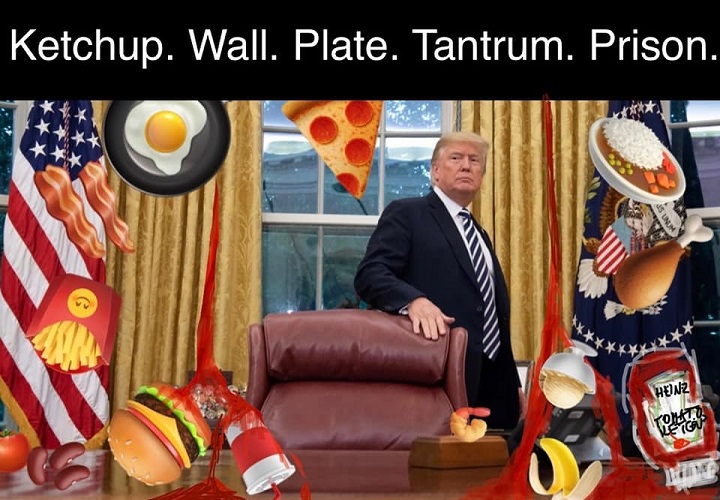 Putin is Raskolnikov with his destiny fulfilled. Raskolnikov thought he was a sociopath who had every right, even a duty, to remove obstacles--including murder--to the fulfillment of his destiny.

Trump also views his personal sociopathy as a positive attribute, which should allow him to achieve his destined, rightful position of power.

Raskolnikov failed as a sociopath. He had no enablers, and that allowed him on the road to redemption, which was implied. He had his Sonia. Redemption for Putin and Trump is virtually impossible because of the reinforcement of their sociopathy by millions of enablers. 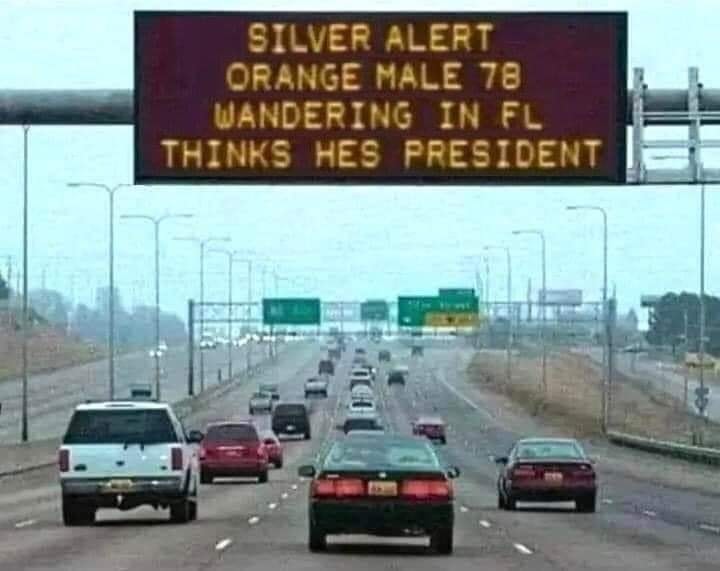 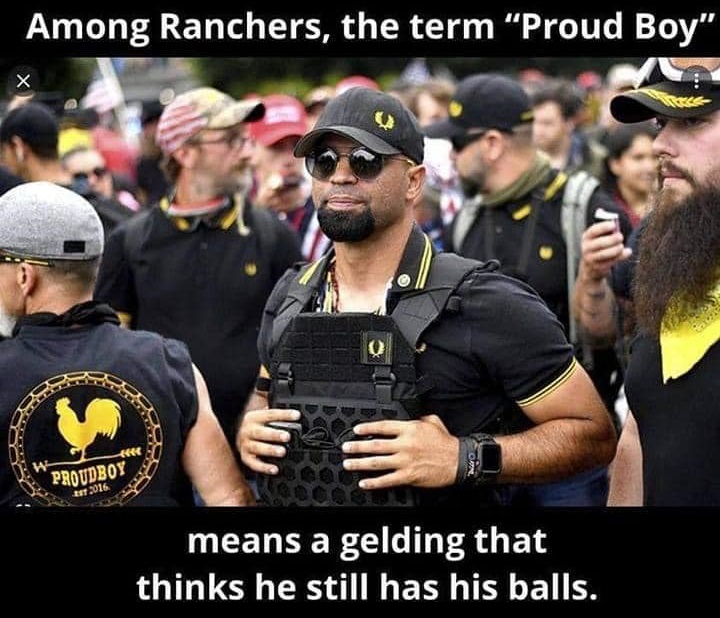 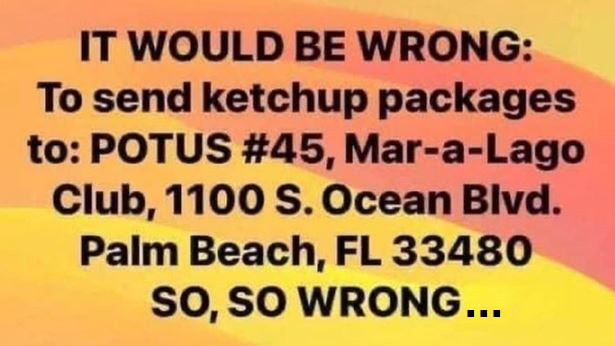 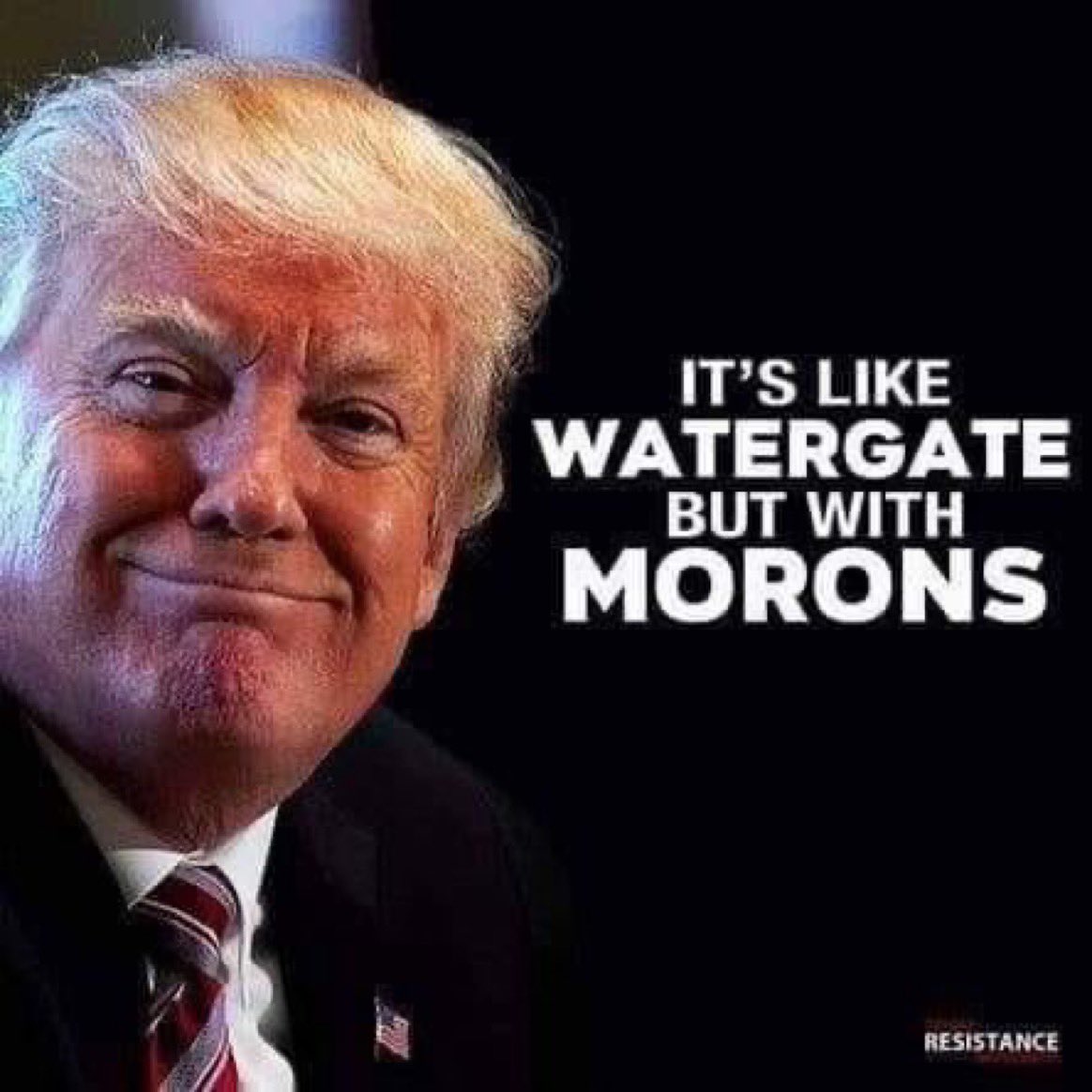 these are not the words he wants to say lol