Hall of Famer Lou Brock, one of baseball's signature leadoff hitters and base stealers who
helped the St. Louis Cardinals win three pennants and two World Series titles in the 1960s,
died Sunday at 81.

"Lou Brock was one of the most revered members of the St. Louis Cardinals organization and
one of the very best to ever wear the Birds on the Bat,'' Cardinals chairman Bill DeWitt Jr.
said in a news release.

Brock retired in 1979 as the single-season and all-time leader in stolen bases -- marks since
surpassed by Rickey Henderson. Brock was elected into the Hall of Fame in 1985. 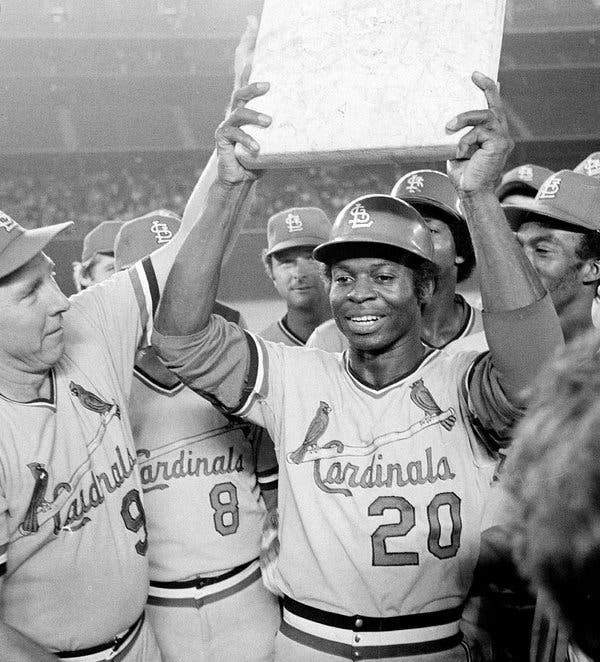