Mask-use: rule of law vs. liberty

Forums: Trump, Liberty, Rule Of Law, Mask Use, Collective Submission
Email this Topic • Print this Page
Reply Fri 22 May, 2020 07:00 am
Rule of law and liberty are both important social-political concepts. Should individuals be entrusted with their own liberty to make decisions for themselves in their own best interest and the best interests of others and the greater good; or should government make rules and laws that ensure individual liberty won't be abused to shirk the best interests of self and other OR the greater good?

The current issue of mask-use is bringing this timeless tension between rule of law and liberty into a new context. Proponents of mask use see it as a simple equation: masks prevent people from spreading pathogens, therefore it is in everyone's best interest for everyone else to wear a mask. But then what happens when you have a reason not to wear a mask, such as concern that it can make you sicker, or if you believe that light pathogen-load transfers between people actually help them build up immunity against a large number of normal diseases without getting sick?

As with everything, this mask issue has become politically polarized. Trump is of course the target for those who want to see rule-of-law imposed universally with no exceptions. Trump thus represents the big shot (rich, president, and totally self-confident) who dares to think his own personal liberty outweighs the power of the group to bring him into line. His defiance of group-authority makes his submission into a holy grail for authoritarians. "They have all fallen into submission to group-authority," they reason, "so why shouldn't he?"

So now Trump has toured the Ford plant with a mask in part of the tour and without a mask in another part. He claims that he doesn't want to give the media the pleasure of capturing him in a mask. And the question then becomes why the media and its audiences would derive pleasure at all from masking Trump, and the answer, I think, lies it its/our fetishization of the power that comes with the ability to watch, react, and comment/ridicule individuals and thus bring them into submission to the mostly-invisible collective chorus of minds and voices that are watching.

We, the media audiences, are the collective 'big brother.' The media and its journalists serve us in some ways and lead us in others; and maybe they do both at the same time in many cases. But the question is why do we seek to drive individuals into collective submission instead of recognizing the importance of individual liberty? Are we so convinced that mask-wearing is without negative effects that we can't imagine doing any harm by coercing everyone into wearing them?

What if we're wrong and masks are causing harm? Who bears responsibility for that harm, then? After all, doesn't everyone just voluntarily comply with the social pressure to wear them? And if we recognize that it's not actually voluntary, but rather submission to diffuse social authority and only secondarily to rule-of-law where legal codes have been implemented; are we free to question such authority and take the liberty of believing and acting not in accordance?

If we do choose independence of collective submission, who has our backs? The courts? Does Trump's resistance to wearing a mask, at least sometimes, promote individual liberty over collective submission and rule of law, at least a little? Or are most people so consumed with contempt for Trump's deplorability-compliments-of-the-media that his exercise of individual liberty only works to demonize the exercise of liberty that much more in the anti-Trump public mind?

We should also wonder whether the mask issue is even a health issue for most people at this point, or whether they just see it as an issue of compliance and submission? Traditionally, pragmatists view social-submission as a question of expediency. "Just do what's expected to make the line move faster," is the guiding ethic. Liberty is a waste of time and money to them, so whether mask-wearing promotes health or harms it, they just don't want to be bothered with dealing with uncertainty and making an independent decisions. They just want a hard and fast rule they can follow, and if the people who make the rule turn out to be wrong, they will somehow be held accountable and it will all come out in favor of the little guy; or will it?
Type: Discussion • Score: 0 • Views: 629 • Replies: 9
4
Reply Fri 22 May, 2020 02:03 pm
Why start a second mask thread? You should have added this subtopic to your thread started yesterday... www.able2know.org/topic/548340-1

Why start a second mask thread? You should have added this subtopic to your thread started yesterday... www.able2know.org/topic/548340-1

"When the first mask lawsuit..."


The other one is about the specifics of masks being beneficial and/or detrimental to health (wearer's and/or others'} and how regulation will progress at the level of law/politics/corporate-liability.

This one is about the symbolic conflict between rule-of-law and personal liberty that is coalescing around mask regulations, their enforcement/narration, and specifically getting Trump to wear one.

This one is really more about political-philosophical discourse in the public sphere, and how mask-wearing has become the rope in a political game of tug-o-war between who gets to make whom wear masks and who resists and, if they do, who respects, honors, and protects their liberty.
0 Replies
3
Reply Sun 24 May, 2020 08:45 am
@livinglava,
So when are you morons going to sue over "no shoes, no shirt, no service"?

So when are you morons going to sue over "no shoes, no shirt, no service"?

Second, I don't know if you can sue for voluntary compliance with a criterion for taking part in a business, whether it's wearing a mask or shoes.

There may be some law that says people have the right to participate in public venues/businesses/events and refuse requirements that endanger their health or otherwise violate their rights, but I'm not sure.
2 Replies
3
Reply Sun 24 May, 2020 12:54 pm
@livinglava,
Moron is an apt description.
0 Replies
-2
Reply Sun 24 May, 2020 04:11 pm
@bobsal u1553115,
Quote:

So when are you morons going to sue over "no shoes, no shirt, no service"? 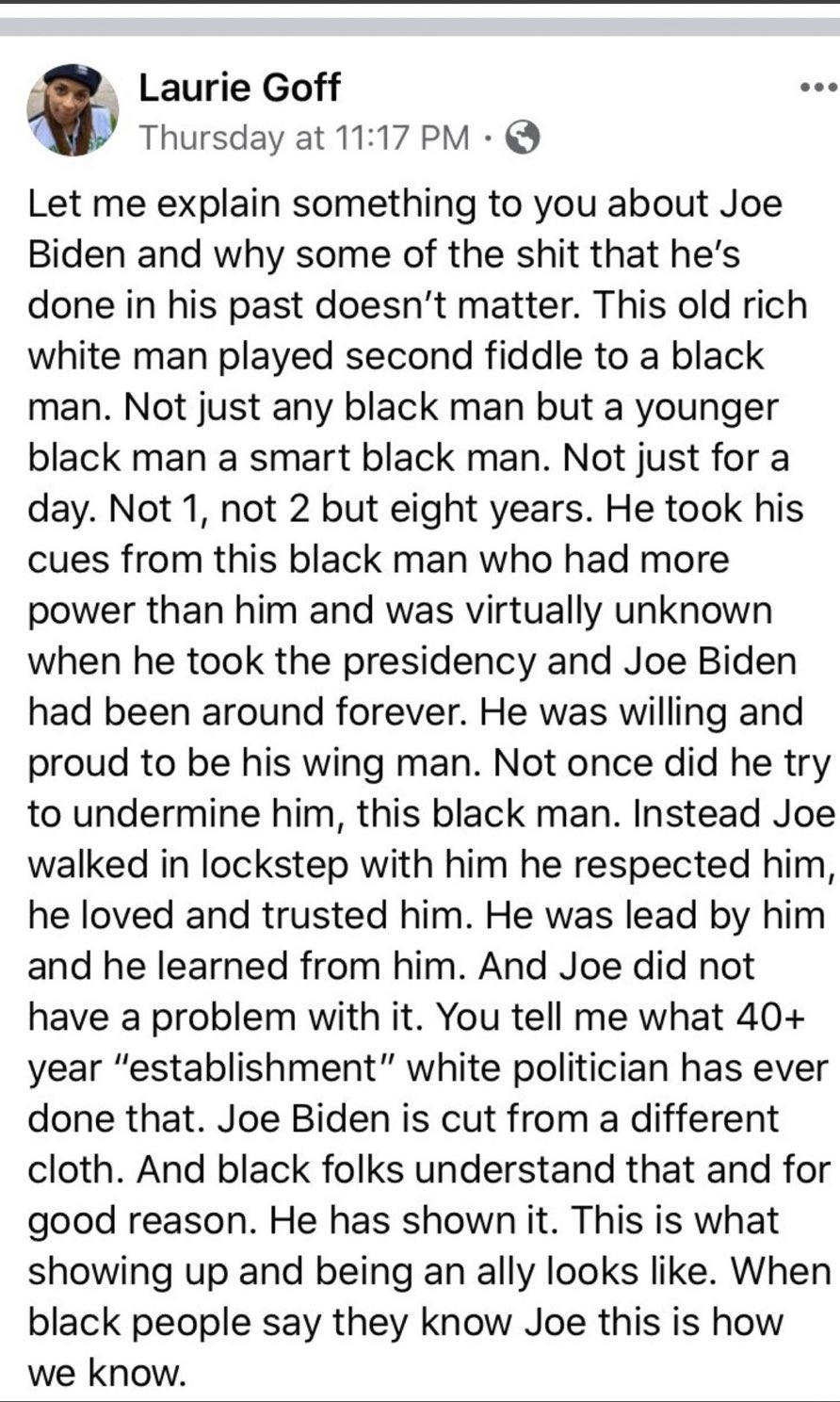 You are also trying to derail Ll's thread. That crap has nothing to do with the topic.
0 Replies