Forums: Video Games, Movies, Marketing, Entertainment, Culture
Email this Topic • Print this Page
1
Reply Fri 31 Jan, 2020 03:55 pm
@izzythepush,
Who is that? Is he related to the Warner brothers?
1 Reply
1
Reply Fri 31 Jan, 2020 05:37 pm
@JGoldman10,
I doubt it very much. He's a fictional character in the video I posted earlier. I don't know if you've seen it yet, but it is very funny, and I can assure you there's nothing remotely sexy about it.

Harry Enfield did a series of sketch shows, he was one character, a stiff upper lip type from the 1930s trying to inform the general population in a series of public service announcements. This one is about the working classes. More bad news for Doolittle and Sonic.
The virus is hitting China’s movie theaters hard, and it’s just one small part of the economy Beijing is scrambling to support
China’s dream of overtaking Hollywood this year has been shattered by the coronavirus

And here's me thinking they were held up for political, not medical, reasons.


The politics comes in after the theaters are open and the Chinese government (and yes they control what is allowed in Chinese movie theaters) sees that there is a backlog of Chinese produced films yet to be released and they allow the Chinese films most if not all the screens in China. Ultimately, the Hollywood produced films will have a much smaller (if any) theatrical release.

When Stephen Fry's character was told they were thinking of having another election the subtitles said they thought he was fat. 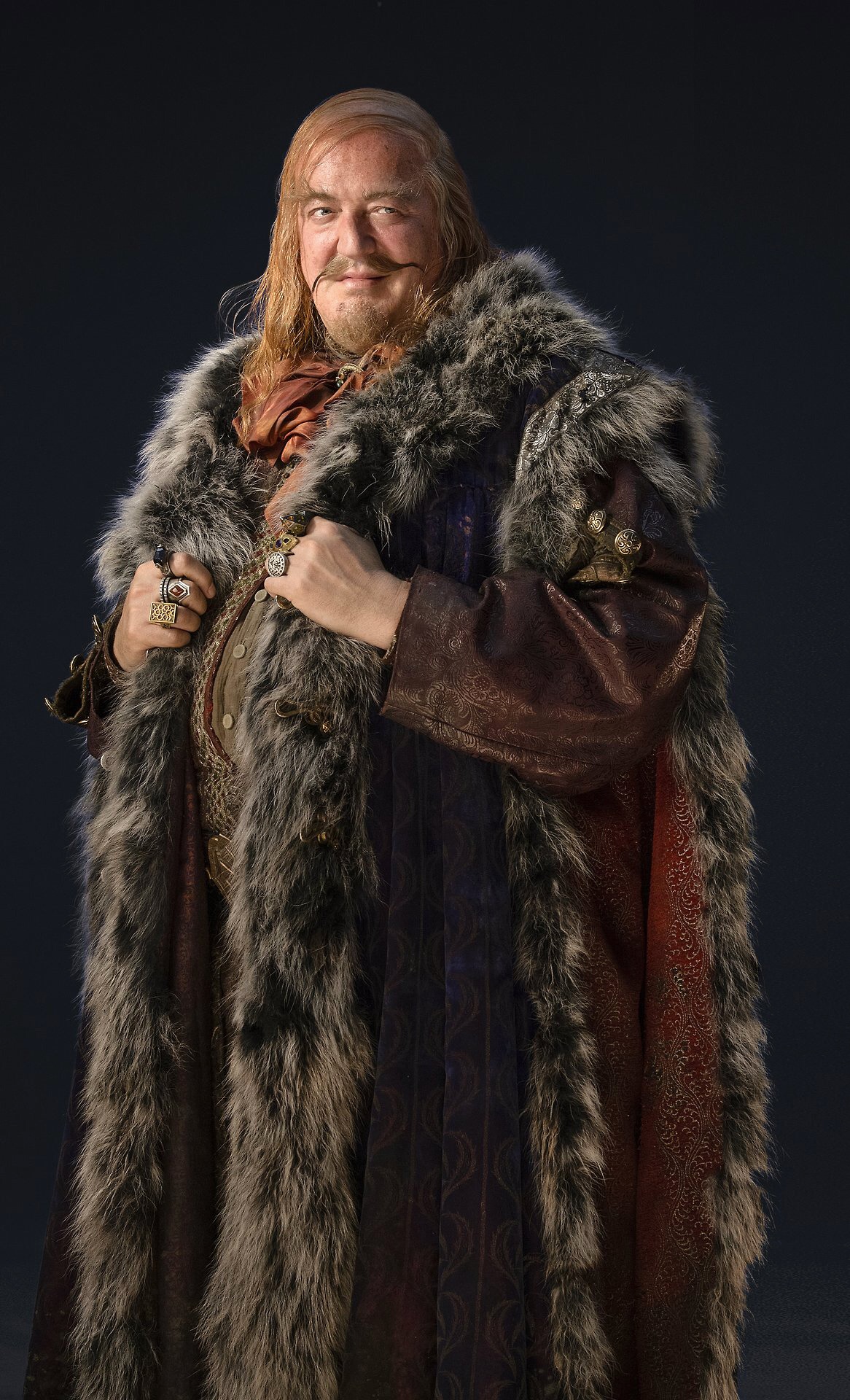 There is a lot of anger in China right now especially since the Doctor who first warned of the disease back in December, and was subsequently arrested, died from the disease.

People are talking as if this will finally break Xi's grip on power.


We can all dream, right?

1 Reply
1
Reply Wed 12 Feb, 2020 07:53 am
@tsarstepan,
Well yes, but even if Xi does go there's no guarantee the next leader will be any better.
1 Reply
1
Reply Wed 12 Feb, 2020 08:06 am
@izzythepush,
As of now? Sonic doesn't have a Rotten Tomatoes score. What does that mean given that the film technically opens tomorrow (Thursday evening as preview screenings for Friday's opening weekend opening day)? The studio hasn't given critics a critics screening. This could mean (cynically speaking) that the studio doesn't expect a glowing reception to the film from the critics as a whole.

According to the latest trailer, the studio is claiming an A- Cinemascore. Yet the Cinemascore site doesn't have it listed.

And according the site's homepage?

Since 1978, CinemaScore has been polling moviegoers at major movie releases on opening night to collect demographic information and calculate a distinctive CinemaScore grade.

Did Sony Pictures lie and make up this Cinemascore?
2 Replies
1
Reply Wed 12 Feb, 2020 10:09 am
@tsarstepan,
You seem to know considerably more about it than me.
0 Replies
2
Reply Fri 14 Feb, 2020 12:18 pm
This just in: Sonic The Hedgehog actually has good reviews, and it apparently is well liked by families.

Fittingly fleet and frequently fun, Sonic the Hedgehog is a video game-inspired adventure the whole family can enjoy -- and a fine excuse for Jim Carrey to tap into the manic energy that launched his career.

the studio is claiming an A- Cinemascore. Yet the Cinemascore site doesn't have it listed.


Now, the film officially has an “A“ CinemaScore, which is better than what Paramount was expecting. Plus, the film has a Rotten Tomatoes Audience score of 94%

This is definitely a turnaround after years of mediocre video games.
1 Reply
1
Reply Sat 15 Feb, 2020 11:09 am
@Rebelofnj,
Mark Kermode of the BBC said it was OK, which is pretty high praise coming from him.
0 Replies
0
Reply Mon 24 Feb, 2020 09:02 am
Jim Carrey portrays the villian Dr. Robotnik in the movie. Since the film's a commercial success, I would if Carrey is going to create any Sonic movie-related art and post it on social media? Lol.

They would probably drum up a lot of business if they did that. I assmue there are a lot of people looking for family cars. People could bring their kids with them.
0 Replies
1
Reply Mon 24 Feb, 2020 01:43 pm
@izzythepush,
izzythepush wrote:

“... since the Doctor who first warned of the disease back in December, and was subsequently arrested, died from the disease.”

Doctor Who died? He sure got around. That’ll end the series for sure, right?
0 Replies