TV or Projector for my Home Theater Project?

Forums: Tv, Projector, Home Theater
Email this Topic • Print this Page
Reply Wed 20 Mar, 2019 01:35 am
Hi, can anyone help me decide which one to pick: a huge TV or a Projector for my home theater? And why. 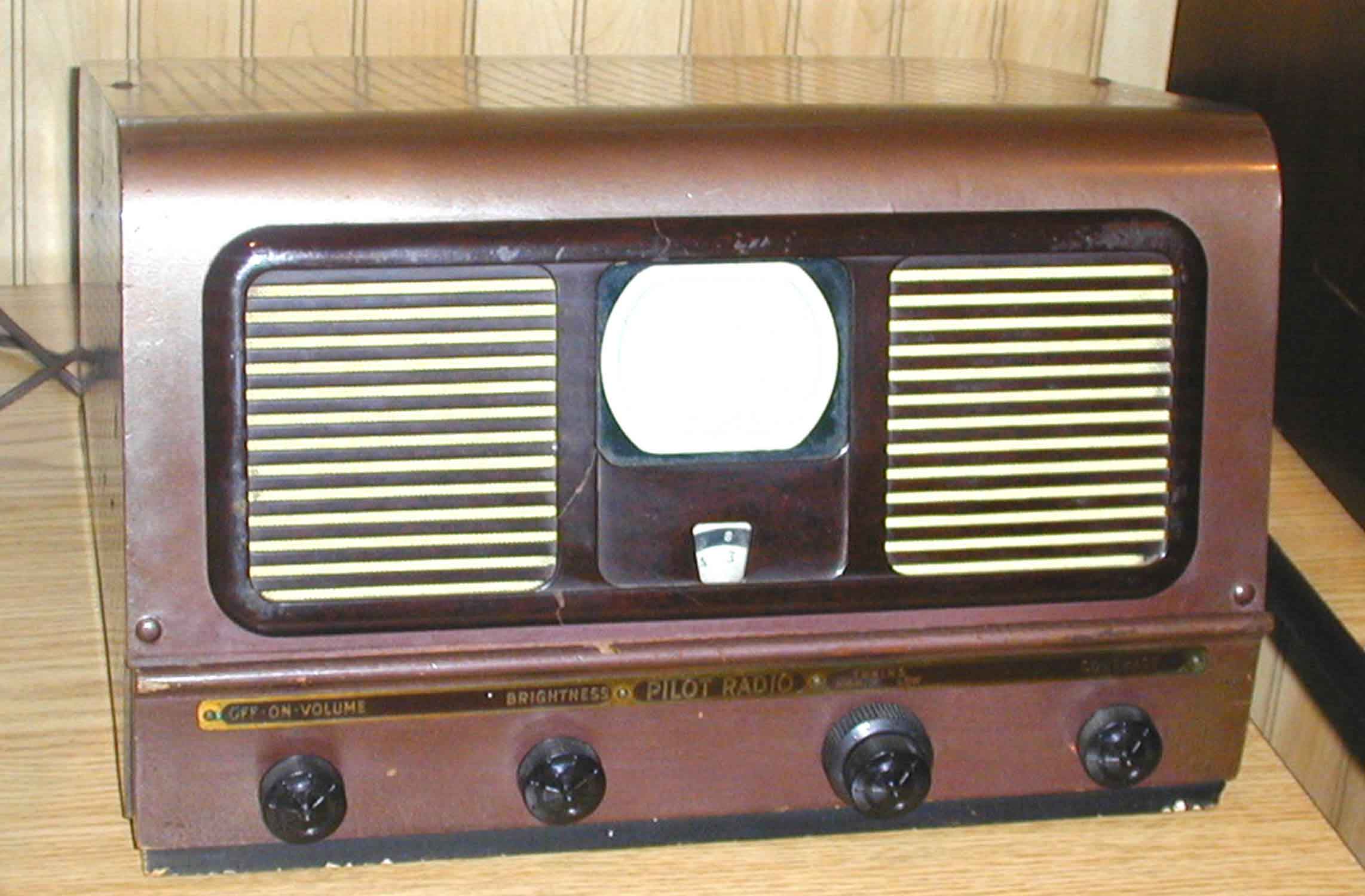 How important is 3D? Some projectors can still do 3D content (but some don't, so make sure before you buy if this is important to you). They no longer make any 3D capable flat screen TVs.

And as others have already mentioned, projectors go much larger than flat screen TVs.


On the other hand, a high-end OLED will do 4K and high dynamic range much better than a projector.

If you don't care about 3D, and if you can get a high-end OLED in the size that you want, that will probably get you the best picture.


CNET has current rankings of the best projectors and flat screen TVs. You might be able to get a feel for what you want by reading their reviews for the top models in each category.

Flat Screen TVs:
http://www.cnet.com/topics/tvs/best-tvs/picture-quality/
1 Reply
1
Reply Wed 20 Mar, 2019 11:46 am
@oralloy,
Hasn't home theater/tv manufacturer's given up (for the most part) on 3D home theater? Why invest in the overpriced/underperforming tech if support from manufacturers is slowly disappearing? And the 3D BluRay market is dwindling as well?
1 Reply
1
Reply Wed 20 Mar, 2019 05:10 pm
@tsarstepan,
tsarstepan wrote:

No more 3D on flat screen TVs. But 3D projectors are still being sold.

Why invest in the overpriced/underperforming tech if support from manufacturers is slowly disappearing?

How is it overpriced or underperforming?

In any case, the reason why someone would do it would be: Because they like to watch 3D movies.

The 3D extended editions of The Hobbit are exquisite. And Doctor Strange simply has to be seen in 3D. Watching Doctor Strange in 2D should be against the law.

And the 3D BluRay market is dwindling as well?

There is a recent trend towards only releasing 3D Blu-rays to foreign markets, but that just means finding an import from somewhere with the same region code as the US (or a region free copy), and buying from the Amazon site in that country.

These Marvel movies are not only available on 3D Blu-ray, but most versions of their 3D Blu-rays expand for all the IMAX scenes:

None of the 2D Blu-rays of those seven movies expand for the IMAX scenes.


Here are some other recent releases on 3D Blu-ray (imports included):

Spider-Man/Spiderverse (coming in April)
Aquaman (coming next week)
Fantastic Beasts The Crimes of Grindelwald
Dr. Seuss' The Grinch
Smallfoot
Venom
The Meg
Star Wars/Solo
Skyscraper
Avengers Infinity War
Jurasic World Fallen Kingdom
Ready Player One
Rampage
Pacific Rim Uprising
Tomb Raider (2018 version)
Jumanji Welcome to the Jungle
Star Wars 8
Justice League
Blade Runner 2049
Valerian And The City Of A Thousand Planets
LEGO Ninjago Movie
Despicable Me 3
Cars 3
War for the Planet of the Apes
Spider-Man Homecoming
Transformers The Last Knight
Wonder Woman
1 Reply
1
Reply Sat 23 Mar, 2019 04:02 pm
I went with a 60" OLED from LG last year, but if I had the space I'd trade it in for a projector that could go up to 120".

I think having a great picture take up almost your entire field of view makes a better movie experience than having the best picture in a smaller field of view.

No more 3D on flat screen TVs. But 3D projectors are still being sold.


Cool. Thanks for the update. Never really checked out 3D home theater projectors ... so I was out of the loop on this one.
1 Reply
1
Reply Mon 25 Mar, 2019 07:00 pm
@tsarstepan,
If you ever buy one, not all projectors have 3D. So if that is important to you, make sure of your model before you buy.
0 Replies